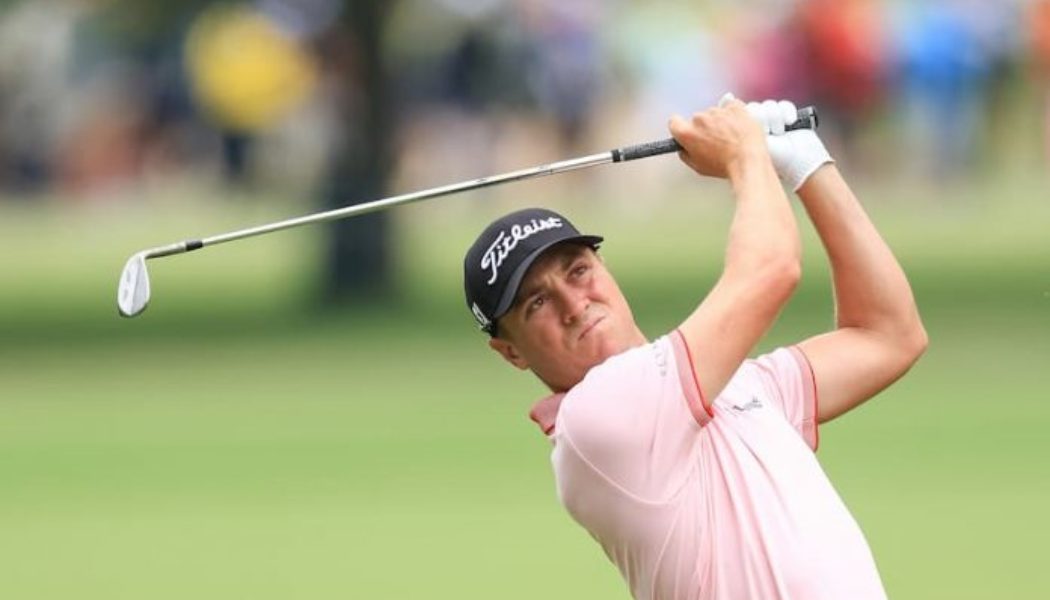 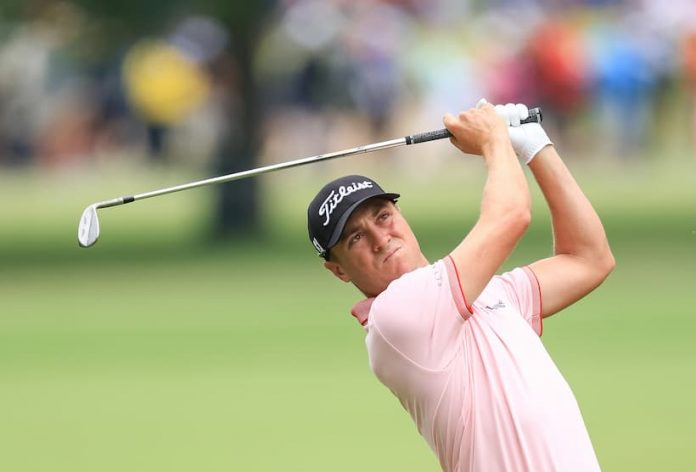 Some huge names in the world of golf travel to California looking to get their 2023 PGA Tour season off to a flying start. The PGA Tour is back up and running, with the field’s gradually picking up again ahead of what is set to be another sensational season of golf action. Look no further, as we have some excellent betting picks and promos for you on this page!

After The American Express last week, the PGA Tour is back on the road, so who will be victorious after 72 holes comes Sunday afternoon this week in California? Without further ado, here are our Farmers Insurance Open betting picks and as we bid to predict the winner this week from Torrey Pines South Course, San Diego, California, USA.

After a compelling American Express tournament last week at the PGA West Stadium Course, this week is the turn of The 2023 Farmers Insurance Open. Some of the world’s best golfers are in action, looking to win this stellar event. Golf in the United States is always a delight, so this week should be another thrilling one on the PGA Tour.

The field this week will be hopeful of hitting their best form, aiming to win a sizable share of the $8,700,000 prize pot. This is gradually becoming a bigger tournament each year on the Tour, and certainly one that attracts big crowds, a sizable prize pot and a stellar field of golfing talent.

Some notable names from the golfing world such as Xander Schauffele, Collin Morikawa, Jon Rahm and of course the reigning PGA Championship winner Justin Thomas are in action, looking to lift the coveted trophy come late afternoon on Sunday.

Last year, Luke List triumphed as he fended off Will Zalatoris in a play-off after both players finishing on -15 par after 72 holes. If you believe List can go back-to-back here in San Diego and you think he can lift the Farmers Insurance Open trophy for the second year running, then you can back him at a mind-boggling price of +8000 with BetOnline. Certainly worth a wager considering he has won here before!

Taking a look at the course itself, the Torrey Pines South Course at is a quite exquisite piece of golfing architecture. It is a delightful golf course to play on, originally designed by William Francis Bell in 1957. It is a par 72 and 7,802 yards in length. The course has some stunning scenery, including tremendous fairways and sloping greens, as well as a few treacherous water hazards.

Without further ado, here is who we think has the best chance of winning and giving us a good each-way run at The 2023 Farmers Insurance Open event this week from Torrey Pines South Course, San Diego, California, USA.

‘JT’ has played just once this season on the PGA Tour and comes to California this week playing his first golf event as a married man after tying the knot last weekend.

When he’s on it, Thomas is without a doubt one of the best players in the world. The Kentucky man was well in contention here last year, but had a poor final round after 54 holes of tremendous golf before that. The 29-year-old clearly likes this course. It suits his eye and we can see why he is amongst the betting favorites this week with the best sports betting apps in the US.

The Florida resident has won 15 times on the PGA Tour, including two major championships. Thomas is made for the big occasion and knows how to get it done when it comes to winning a golf tournament and getting it over the line. Here at SportsLens we fully expect him to have a strong week here at the Farmers Insurance Open.

Do not be surprised to see his name crop up at the top of the leaderboard this week. Certainly one of the leading market contenders at a great price of +1400 with BetOnline.

Our each-way selection this week at the Farmers Insurance Open is rising star on the PGA Tour and 2022 QBE Shootout champion, Sahith Theegala.

Theegala comes here after a stellar season last year on the PGA Tour. Despite only turning professional in late 2020, the 25-year-old has risen to number 40 in the Official World Golf Rankings already. He is an incredibly steady player and has a bunch of Top 10 finishes under his belt too on the PGA Tour.

In the past two seasons, Theegala has eight Top 10 finishes including a tie for second last season at the RSM Classic as well as a tie for fifth and sixth at the ZOZO and Fortinet Championship respectively. In his second season on the PGA Tour, Theegala came second at the Travelers Championship, third at the Waste Management Phoenix Open and fifth at the Memorial Tournament.

The California man has been knocking on the door in all the big tournaments on tour for two years now and it is just a matter of time before he gets over the line and wins one. We think this course will suit his game and we fully expect Theegala to have a strong week here in his home state.

A really consistent player who doesn’t seem to make too many costly mistakes. Comes here in decent form after a good season last year and two under par finishes already this year on the PGA Tour. Certainly a great each-way shout at a magnificent price of +4500 with BetOnline.

Although Thomas and Theegala are our biggest fancies for potential success this week, here are some other notable players who we think have a good chance at a great price:

Haven’t claimed our sensational golf betting offers yet? Don’t worry, take a look at the best betting sites and claim the best bookmaker free bets. Be sure to also check out the best offshore betting sites.

Here is a list of the 10 betting favorites with BetOnline for the upcoming golf action this week: