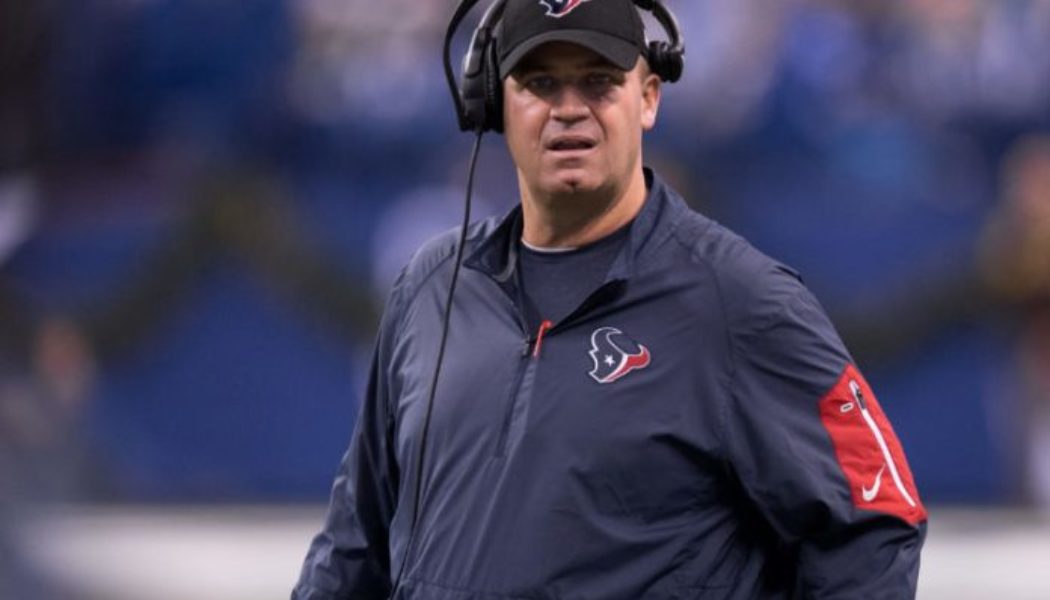 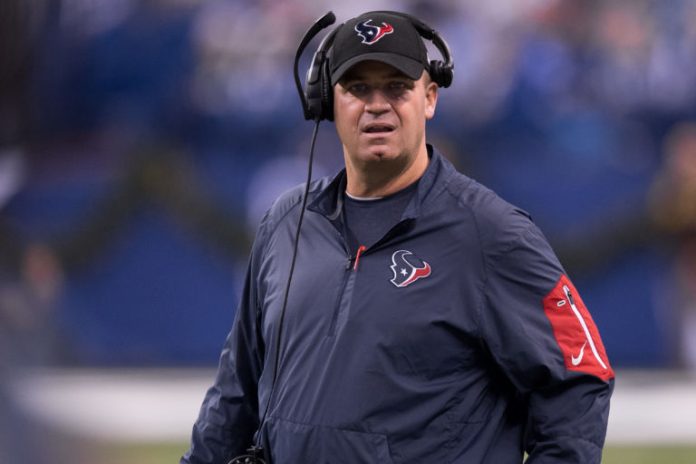 The New England Patriots will appoint Alabama’s Bill O’Brien as their new offensive coordinator for 2023, according to a report.

As per ESPN’s Adam Schefter, O’Brien will return to the Patriots and become the team’s new offensive coordinator as owner Robert Kraft and head coach Bill Belichick begin their preparations ahead of the 2023 season.

The 53-year-old has spent the last two seasons as the offensive coordinator for the University of Alabama and began his NFL journey in 2007 as a coaching assistant with the Patriots.

In his first stint, O’Brien climbed the ranks and spent three years as New England’s quarterback coach and offensive coordinator before leaving to become the head coach of Penn State.

The former Houston Texans head coach is making a return to the NFL and will be part of a significant effort to help the Patriots return to the playoffs next season.

O’Brien was born in Dorchester, Massachusetts and will be very familiar with his surroundings upon his return to the Gillette Stadium.

RELATED: Patrick Mahomes ‘Doing OK’ and is Expecting To Play Vs Bengals

Alabama OC/QB coach Bill O’Brien has returned to New England and is being named the Patriots offensive coordinator, sources tell @ClowESPN and me. O’Brien was a Patriots’ assistant coach from 2007-2011, and now returns to coach Mac Jones, whom he briefly worked with at Alabama.

This news is fairly significant for Patriots quarterback Mac Jones, who crossed paths with O’Brien during his time at Alabama and was seen frequently clashing with Matt Patricia – the former primary playcaller whose career in New England appears to be up.

The Patriots formally announced on January 12 that they would be interviewing for an offensive coordinator to work under Bill Belichick and slightly under two weeks later, the appointment has been made.

The day after the Buffalo Bills ended their playoff hopes, Belichick said the standard in New England is higher than what was shown and the team are already working to improve.

“The process will start today. Nobody’s satisfied with that. That’s not our goal. There’s accountability everywhere, that starts with me.”

O’Brien worked closely with Alabama QB Bryce Young, who has declared for the 2023 NFL Draft and is widely expected to be selected with the first overall pick ahead of Ohio State’s CJ Stroud.