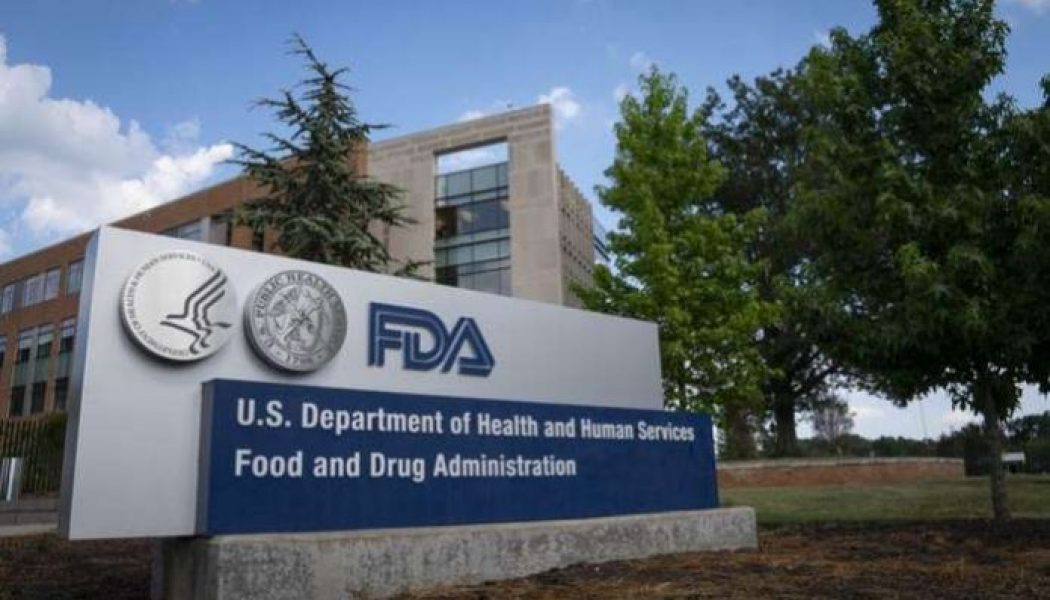 An independent committee of experts recommended Thursday that the Food and Drug Administration authorize the Pfizer and BioNTech COVID-19 vaccine for people over the age of 16. Now, the FDA will decide whether to follow that recommendation. The agency could announce a decision within days. If they do authorize the vaccine, health care workers could begin receiving the shots almost immediately.

The Vaccines and Related Biological Products Advisory Committee (VRBPAC) met all day to review data on the vaccine, discuss plans for distribution, and outline plans for continued research.

FDA scientists published a report about the vaccine on Tuesday, which analyzed data from the pharmaceutical companies and found that the vaccine was safe and 95 percent at preventing symptomatic COVID-19. Data from the clinical trial, which included over 43,000 participants, was published in the New England Journal of Medicine on Thursday and reported the same findings.

In addition to the recommendation, the committee meeting also outlined ways researchers will continue to study the vaccine after it is authorized. The initial trial was in tens of thousands of people, enough to understand how well it works and how safe it is — but the vaccine will eventually be given to hundreds of millions of people.

“Despite the completely appropriate size and scope of the trials, it’s always important to monitor vaccines post licensure and post authorization,” Nancy Messionier, director of the National Center for Immunization and Respiratory Diseases, said in a presentation to the committee on Thursday. “And that’s especially true with COVID-19 vaccines.”

The Centers for Disease Control and Prevention (CDC) and the FDA will track the vaccine’s safety with multiple monitoring systems, including some focused on residents in long-term care facilities and people in the military. Pfizer and BioNTech will also monitor the safety of the vaccine. The FDA asked the companies to include anaphylactic reactions as part of the risks they monitor, after two people had allergic reactions after receiving the vaccine in the United Kingdom this week.

Messionier outlined priorities for continuing to track the vaccine’s ability to protect against COVID-19. In the first few months, experts will watch to see if the vaccine appears to prevent disease as well in the real world as it did in the clinical trials. They’ll also track whether the vaccine can prevent infection with the coronavirus, or transmission of the virus, not just symptomatic disease. Pfizer said during the meeting that they’re collecting data that will show if the vaccine prevented asymptomatic infections, and that they’ll have that analysis in early 2021.

“We have data not from humans but from non-human primate studies that would argue that the vaccine does prevent infection,” Kathrin Jansen, head of vaccine research and development at Pfizer, said in the meeting.

The committee also discussed the tricky question of whether Pfizer and BioNTech should tell people who were in the placebo group of the clinical trial that they were in that group, and offer them the vaccine. That would let everyone in the trial get the benefits of vaccination, but would cut off the drug company’s ability to collect placebo-controlled data on the vaccine.

Pfizer proposed offering the vaccine to people in the placebo group either six months after their second trial dose, or when they’re eligible to receive it under the FDA’s authorization. The first group in the US eligible for vaccines under the CDC’s recommendations will be health care workers. There would be enough participants left in the placebo group even if health care workers in the trial took a vaccine to continue the study until the next wave of people became eligible, William Gruber, Pfizer’s senior vice president of vaccine clinical research and development, said in the meeting.