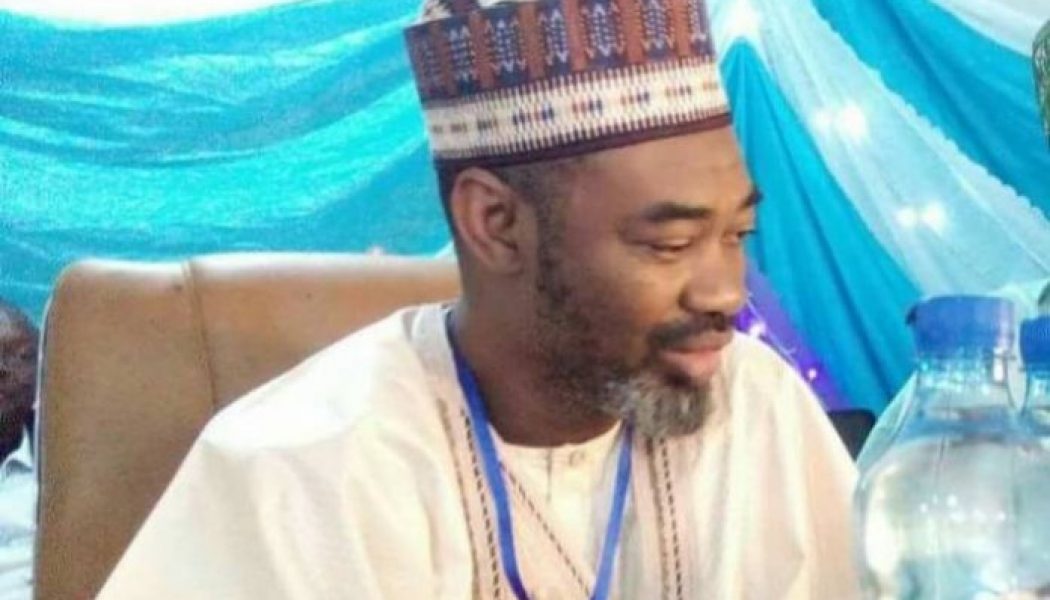 Mr Ibrahim Wakkala, immediate past Deputy Gov. of Zamfara, has announced his decision to dump the All Progressives Congress (APC) and join the Peoples Democratic Party (PDP).

Wakkala made his decision known at a news briefing on Wednesday in Gusau.

“There were several speculations making the rounds for about two years now over where I politically belong; hence I feel this is the right time to put the records straight.

“I want to inform you that all this while, whether as a member of G8 group or not, I have remained a full card-carrying member of the APC.

“Even though since the time of our crisis in 2019, the party did not consider us relevant as demonstrated, by not inviting or informing us of any of its activities.

“I want to formally inform the general public that I have finally thrown the towel against the APC and have officially joined the PDP right from my Madawaki ward under Gusau Local Government Area,” he said.

Wakkala served as deputy governor to former Gov. Abdulaziz Yari for eight years, between 2011 and 2019.

He said that he started contemplating to deregister himself from the APC “when the party was hijacked by some self-centred individuals.

“The mission of those individuals was to alienate and disenfranchise majority members of the party and produce primaries in which only their handpicked surrogates are declared winners.

“This move eventually destabilised the party and we formed the G8 group under it,’’ the former deputy governor said.

Wakkala noted that since inception of the present administration under Gov. Bello Matawalle, he had been playing an advisory role especially in addressing insecurity in the state, which was now reducing.

“For these reasons and my genuine concerns for the growth and development of Zamfara and the improved welfare of its citizens, the governor appealed to me to join him in the PDP so that together we can work for the progress of the state.’’