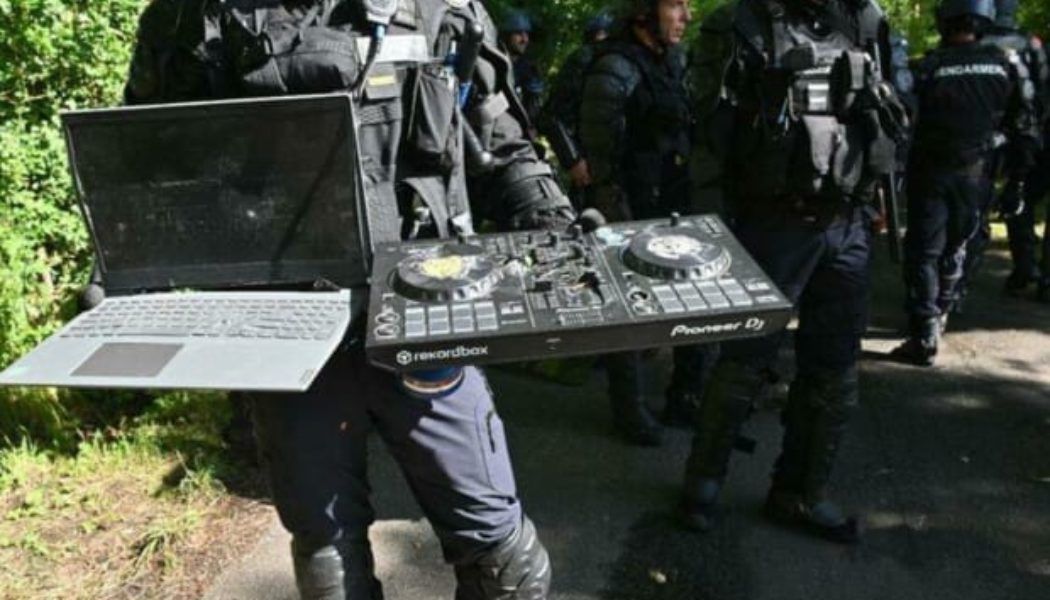 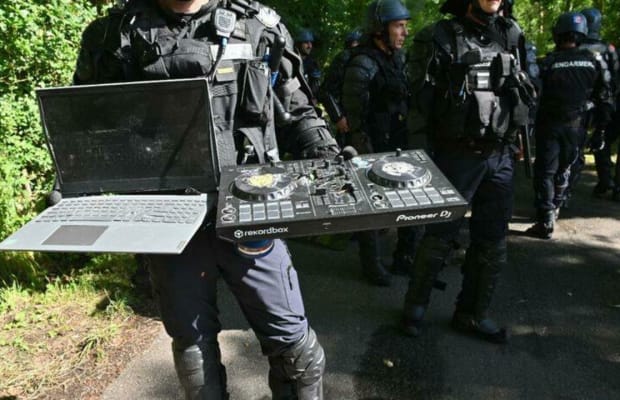 A new report has uncovered human rights violations at the hands of the French police, specifically at the illicit Teknival festival in June 2021, Radio France International reports.

One attendee, a 22-year-old man, infamously lost his hand when nearly 400 law enforcement officials attempted to break up the ill-fated rave of nearly 1,500 people. Dozens were reportedly injured in the chaos.

The study was organized by human rights group Amnesty International, which synthesized dozens of interviews, videos and official documents for its evidence. It found police tactics to include a seven-hour barrage of tear gas, sting-ball grenades and GM2L explosives, as well as the seizure and destruction of the event organizers’ sound equipment.

Altogether, the report concluded that the use of force by officers from June 18th to 19th, 2021 was neither necessary nor proportionate to the circumstance, putting it at odds with national and international regulations.

Amnesty International France is now calling for an independent party to investigate similar complaints against French law enforcement. “It is unacceptable that law enforcement operations a fortiori to disperse a simple festival gathering, led to injuries, even mutilation,” said Cécile Coudriou, the organization’s president.