Home » Business » Governor Sanwo-Olu: I have been unable to speak with President Buhari 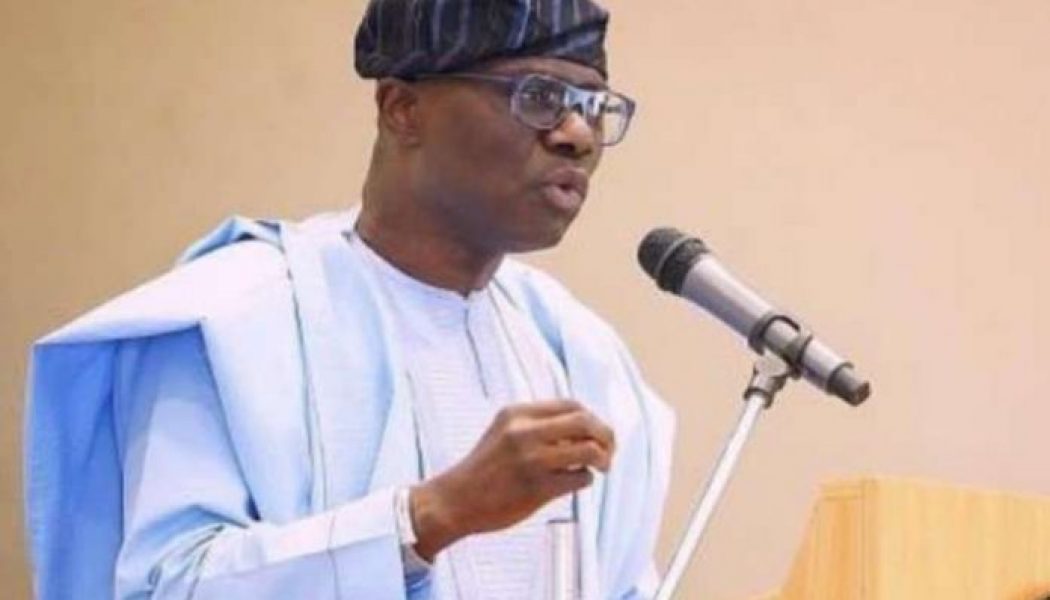 Governor Babajide Sanwo-Olu, on Thursday, said he was yet to speak directly with President Muhammadu Buhari concerning the shooting of #EndSARS protesters in the State.

Sanwo-Olu in an interview on Thursday said he called Buhari twice but he was at the Federal Executive Meeting, FEC, on Wednesday.

The Governor stated that the Chief of Defense Staff called him on behalf of the President but did not disclose details of the phone call.

He said, ”I have not spoken to president Muhammadu Buhari directly. I called the President twice but the first time he was not at the office. The second time he was at the FEC meeting.

”Although the Chief of Defense staff called me and acknowledge that the President received my message.”

As of the time of filing this report, there have been calls for President Muhammadu Buhari to address the nation over the incident.