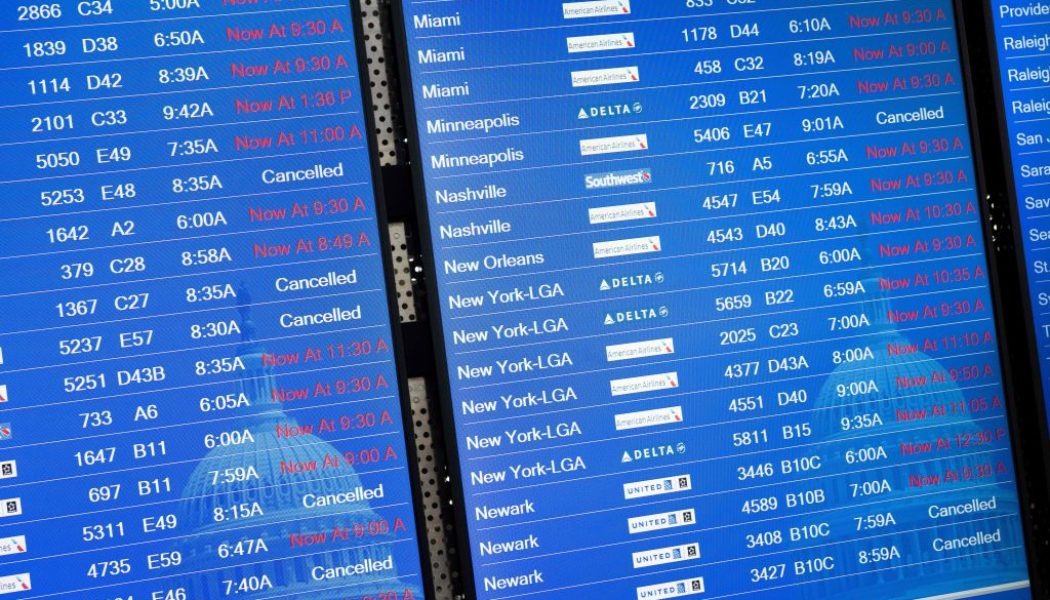 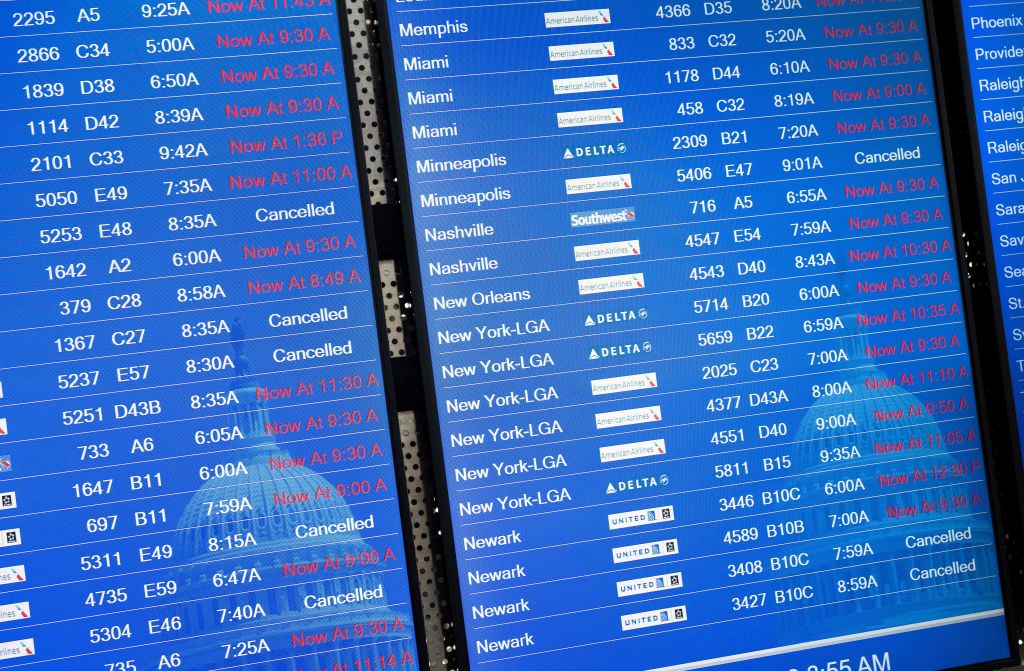 Traveling by air is a convenient way to travel, but lately, it has become a headache. Due to a massive system outage, flights across the United States went nowhere.

Travelers woke up to the news or found out that their flights to their final destinations were going nowhere minutes before boarding was not going anywhere on Wednesday morning.

The FAA scrambled to get systems back up when its Notice to Air Missions System, the tool it uses to share safety information with pilots and other airline personnel, “failed,” affecting flights across the country.

According to FlightAware, more than 1,800 flights have been delayed, and over 300 have been canceled.

The outage caused the FAA to instruct all airlines to pause domestic flights until 9 AM as it worked feverishly to get the system back up.

By 8:50 AM, the agency lifted the ground stop, and flights would begin “resuming gradually.” That continues to be the case.

Was This A Cyberattack On The FAA?

In a statement, White House Press Secretary Karine Jean-Pierre nixed the notion that the outage directly resulted from a cyberattack.

“The President has been briefed by the Secretary of Transportation this morning on the FAA system outage. There is no evidence of a cyberattack at this point, but the President directed DOT to conduct a full investigation into the causes. The FAA will provide regular updates, ” she tweeted.

Current Secretary of Transportation Pete Buttigieg announced the FAA is “working to resolve this issue swiftly while noting he is calling for an “after-action process” to determine the cause of the outage.

This latest air travel nightmare comes after the mess caused by Southwest Airlines over the holiday travel season that left many of its customers stranded in airports across the US looking for answers.

If you were thinking about traveling today, don’t or mentally prepare yourself for the headache you will endure at your local airport.