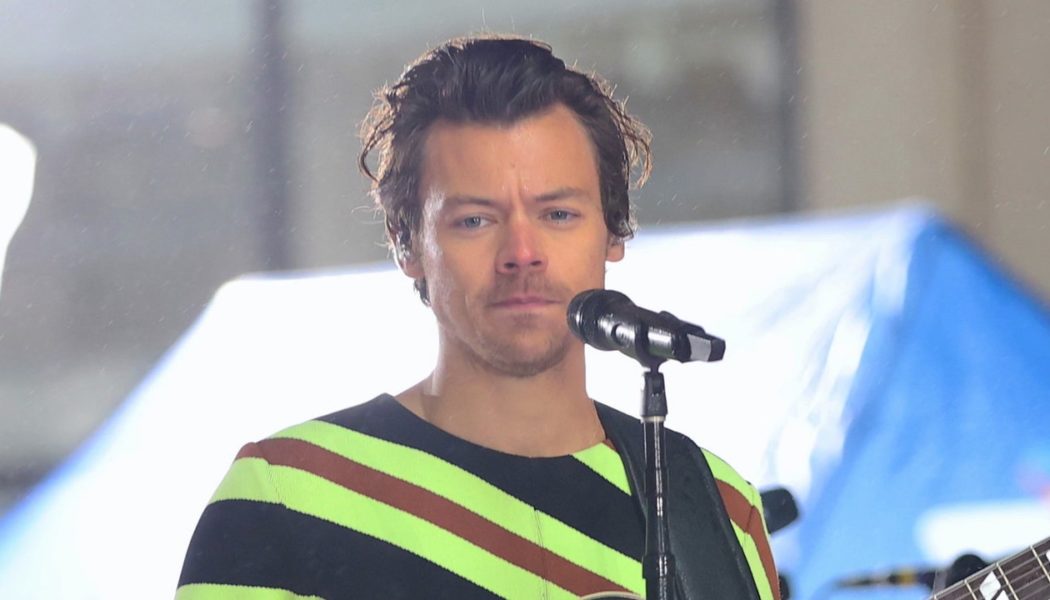 Harry Styles has canceled a concert that was scheduled to take place this evening (July 3) at the Royal Arena in Copenhagen, Denmark. The singer announced the news on social media hours after a gunman opened fire at a shopping mall on the outskirts of the Danish capital, not far from the concert venue. The tragic event left three dead and multiple people injured, according to the Associated Press. A 22-year-old Danish man was arrested as a suspect following the shooting.

“I’m heartbroken along with the people of Copenhagen,” Styles wrote on Twitter. “I adore this city. The people are so warm and full of love. I’m devastated for the victims, their families, and everyone hurting. I’m sorry we couldn’t be together. Please look after each other.” Find his full post below.

The Associated Press adds that organizers called off Styles’ concert by order of police. “My team and I pray for everyone involved in the Copenhagen shopping mall shooting,” Styles wrote in a Snapchat post viewed by AP. “I am shocked.”

Styles’ Royal Arena show was originally scheduled as one of his 2022 Love on Tour dates. The singer is touring behind his new album Harry’s House, which arrived in May.

Pitchfork has reached out to representatives for Styles for further comment.

This content can also be viewed on the site it originates from. 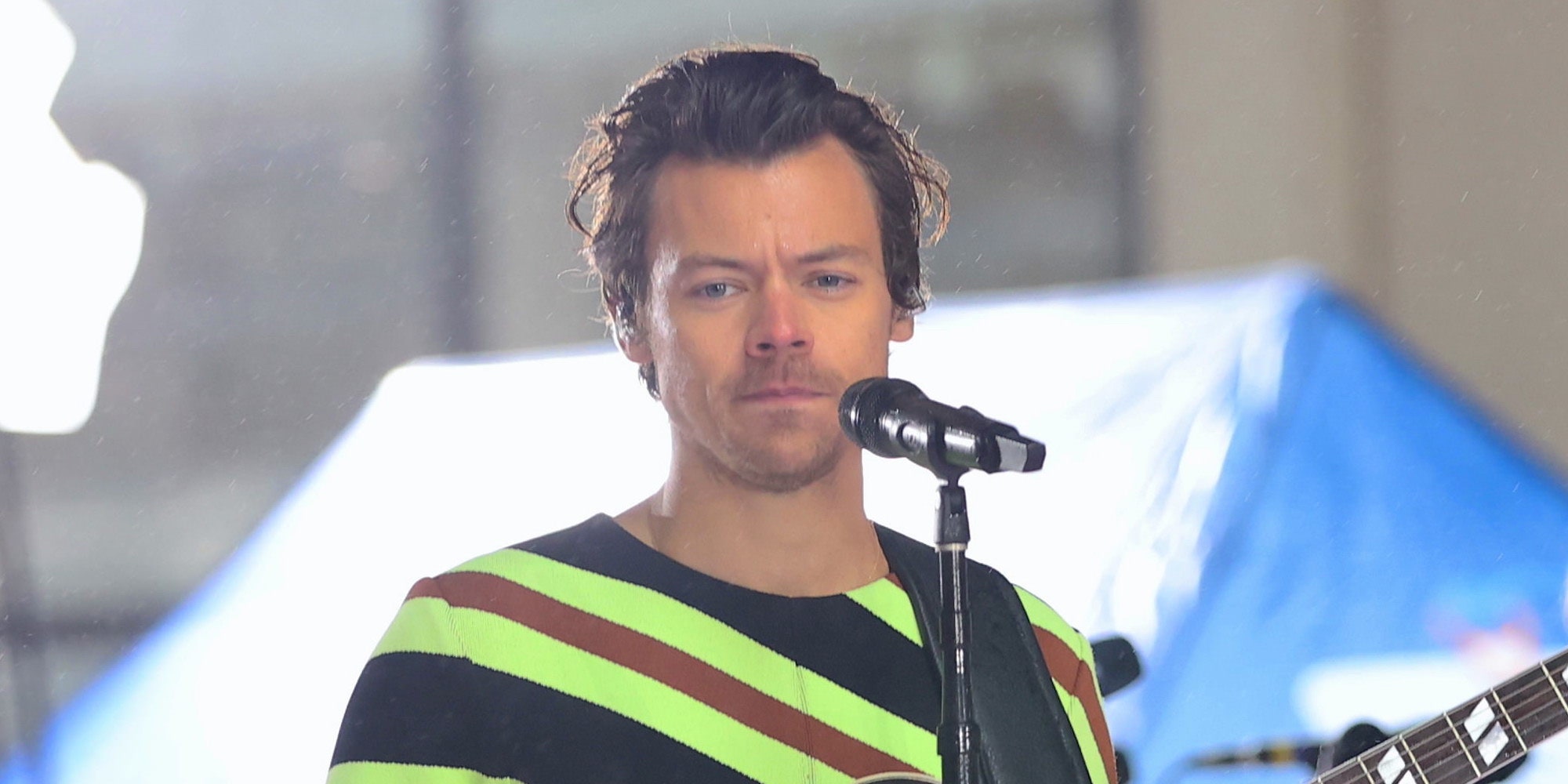