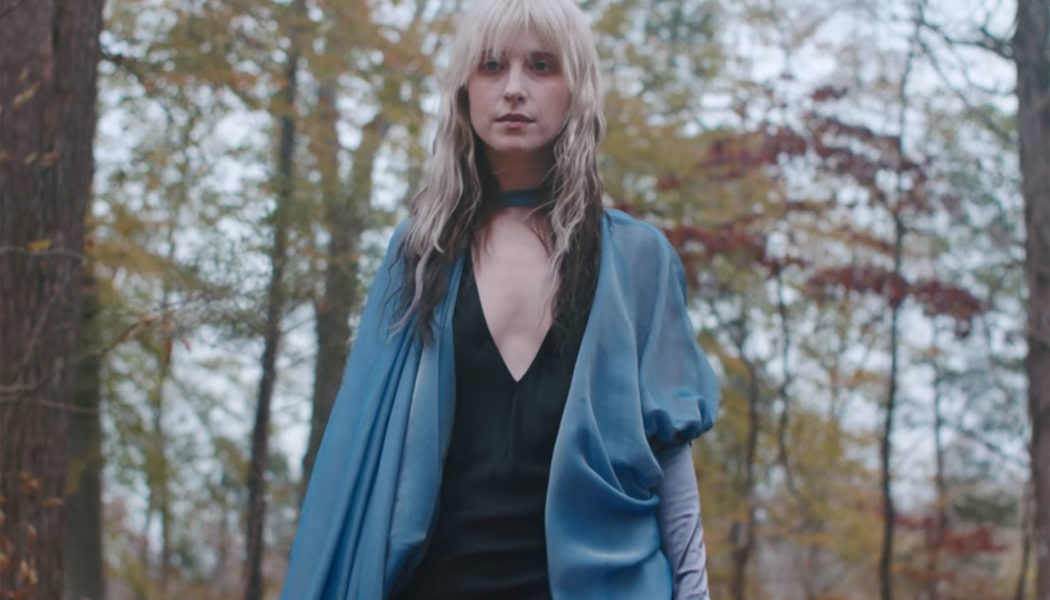 Hayley Williams has withdrawn from social media, but the Paramore frontwoman wrote a heartfelt message via newsletter on Sunday (Nov. 28) to thank her bandmates for their support with her two solo albums — 2020’s Petals for Armor and 2021’s Flowers For Vases/Descansos — and teased a possible Paramore comeback for next year.

“In the thick of it all, I wrote. Enough to make up 2 solo albums. The kind I never swore I’d make! Because how dare anyone, most of all me, think for a second that my loyalty to Paramore has dwindled,” Williams wrote. “The guys were by my side nearly the entire process. If not actually working on the project with me then cheering me on. I even got to write with a few friends outside of – but very much connected to – Paramore, who taught me so much and gave me so much to be inspired by. Petals would likely not even exist if not for Joey Howard, his bass guitar, and a drum machine!!”

Before closing out the newsletter, Williams thanked her fans for sticking with her over the years and teased that a Paramore album or comeback is imminent. Paramore’s last release was in 2017 with After Laughter — the album charted at No. 6 on the Billboard 200 and went No. 1 on the Top Rock Albums chart following its release.

“Before I go, thank y’all so much for the incredible support these last couple years. I know we didn’t get to properly come together to sing and vent and sweat it all out…but I do think that Petals and descansos lived exactly the lives they were meant to. Besides, Paramore can’t be ‘on a break’ forever now can we? I love y’all. See you sometime next year?” the singer concluded.

Williams revealed that she was ready to get back into the studio with fellow band members Zac Farro and Taylor York back in February while talking to a fan on Twitter about her Flowers for Vases project.

“did you write more songs for FFV that weren’t eventually included in the tracklist and if so are you gonna use them either for a future solo project or for a Paramore album? #flowersforvases,” the fan wrote. “There are more songs, yeah,” the singer replied. “but I’m not planning on another solo album. and I’m not sure if they’d be great for Paramore. I’m ready for the next Paramore album. let’s go.”

New message from Hayley sent in a newsletter about the release of Petals For Armor + Flowers for Vases/descansos deluxe.

“It is a summary of all the lessons and beautiful moments I don’t ever want to forget, in one place. […] Paramore can’t be “on a break” forever now can we?” pic.twitter.com/1k9uoe0usv