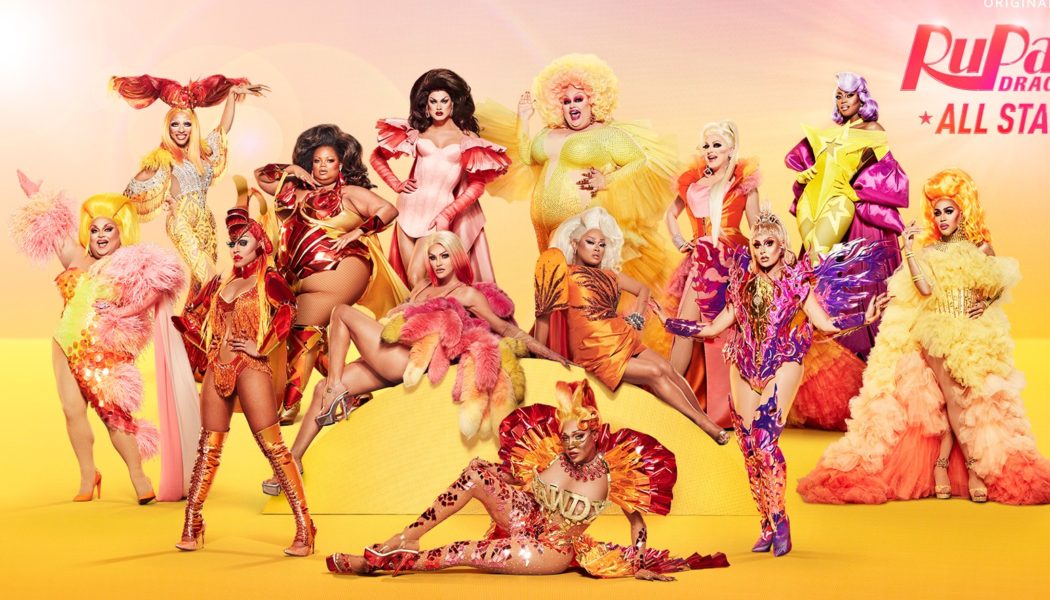 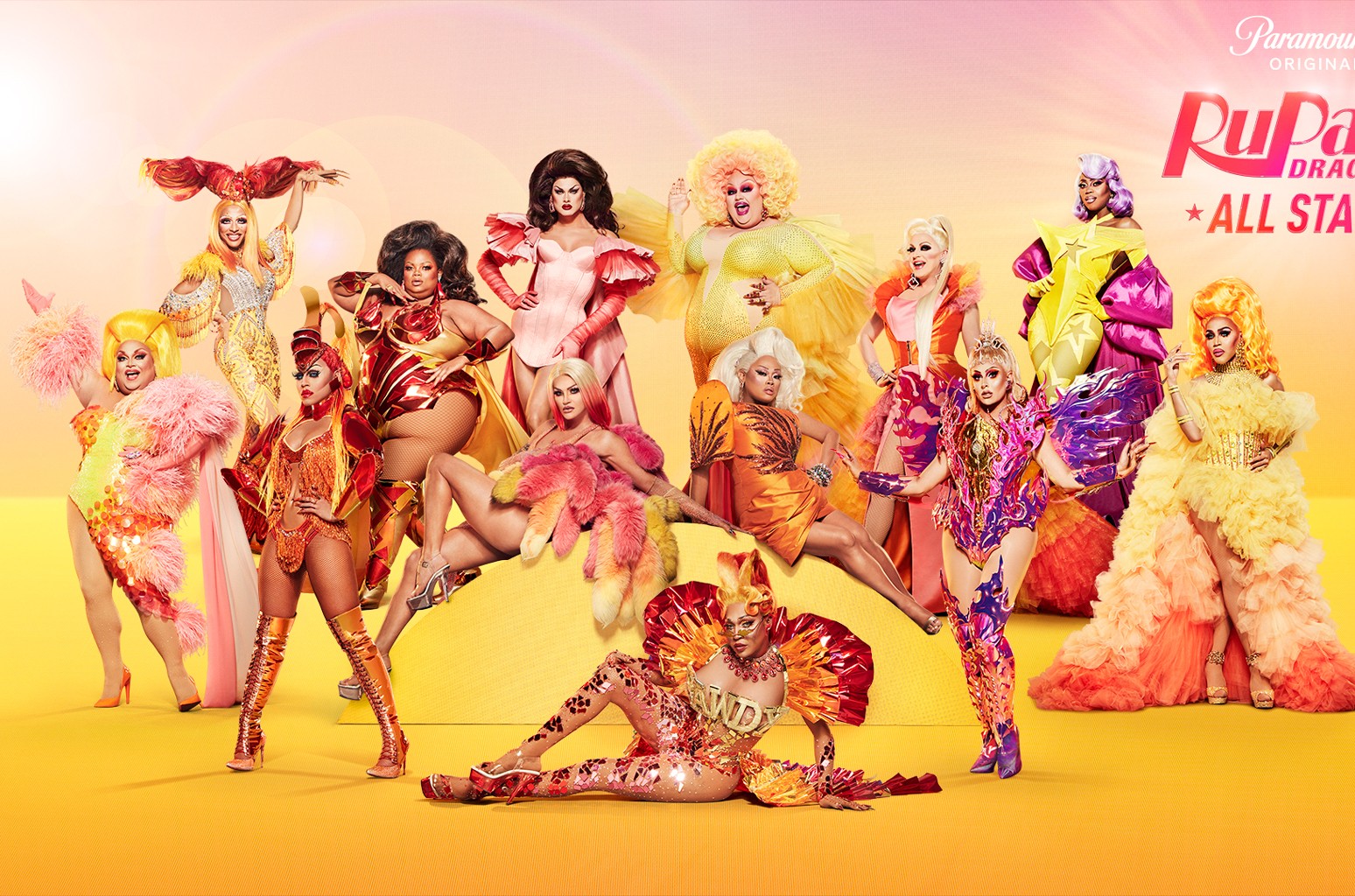 In the finale episode, Love, alongside her fellow top four competitors Eureka, Ginger Minj and Ra’Jah O’Hara, were tasked with writing, dancing and singing in a performance of RuPaul’s brand new country song, “This Is Our Country,” featuring none other than country legend Tanya Tucker. Once they’d finished their performance and made their cases to RuPaul regarding why they should win, the top four competed in a final one-at-a-time lip-sync to Lady Gaga’s “Stupid Love.”

During her original season, Love (who then appeared mononymously as Sonique) was the fourth queen sent home, when she lip-synced against Morgan McMichaels to Stacey Q’s “Two of Hearts.” Throughout All Stars 6, Love proved her own “rudemption” time and time again, placing high or safe most weeks, while winning episode 6’s acting challenge inspired by American Horror Story: Coven. Love was also commended by the judges throughout the competition for consistently proving that she was more than a look queen — she showed that she could do comedy, music, dance, acting, and much more.

After being announced as the winner, Love hugged her competitors and thanked everyone who supported her career up until this moment. “Live life in your truth, and love always wins,” she said, holding her new scepter. “This means everything to me. I found myself through drag. Drag has been my life, it’s been my saving grace, it’s given me a place to express myself. And winning this title is just reassurance that I followed the right path.”

The finale of RuPaul’s Drag Race All Stars 6 is currently streaming on Paramount+. Check out the first 10 minutes of the episode below: 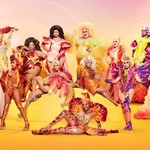