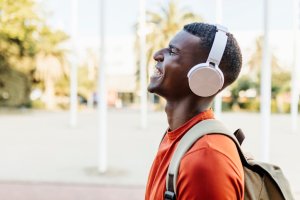 We at Hip-Hop Wired pride ourselves on being fully immersed in the music of the culture we rep proudly. Part of our duty as a publication and crew is to school the masses on who is doing what musically and there’s no better way to do that beyond our CRT FRSH (Certified Fresh) bi-weekly playlist.

This week’s playlist was a bit delayed due to some internal ups and downs, but we’re back on point and glad to be doing so. We open up this week’s installment with Nas and the track “EPMD 2” from his stellar album with Hit-Boy, King’s Disease II. The track features the brothers from Brentwood, Long Island In Erick Sermon, and Parrish Smith, along with a blistering cameo from Eminem on the closer. Next, we travel down to Chattanooga to kick it with Isaiah Rashad, his TDE brethren in Jay Rock, and Jay Worthy for the funky “True Story” from Tennesee rapper’s excellent The House Is Burning album.

Black Soprano Family honcho and Griselda shooter Benny The Butcher just released his latest project Pyrex Picasso, and the track “Fly With Me” with Conway The Machine is one of the standouts.  Rome Streetz, one of the sharpest young rappers around, locked in with Futurewave for the Razor’s Edge project, and the track “Mud into Moet” shows why their formula is solid. Washington, D.C.’s Let The Dirt Say Amen just released God Hates Gucci and, without hyperbole, this is one of the best albums to drop in 2021. We feature the track “Madre” featuring talented rapper and producer, Joe.D.

Boldy James and The Alchemist have shown and proven that they have great, ahem, chemistry with one another. Their latest set, Bo Jackson, is front-to-back fire and we featured the appropriately-titled “Fake Flowers” featuring past Hooligan Al collaborators in Curren$y and Freddie Gibbs. We then take it over to the continent with a past CRT FRSH alumnus in Holstar and “The Zamrock Cypher,” which features a number of Zambian rappers barring up. 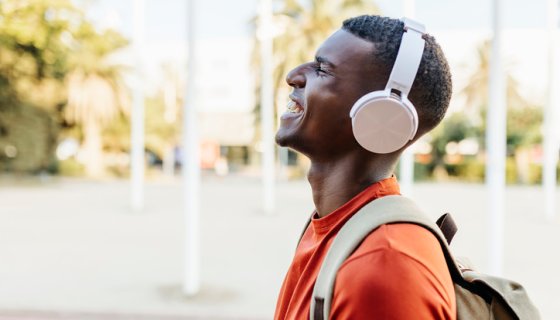