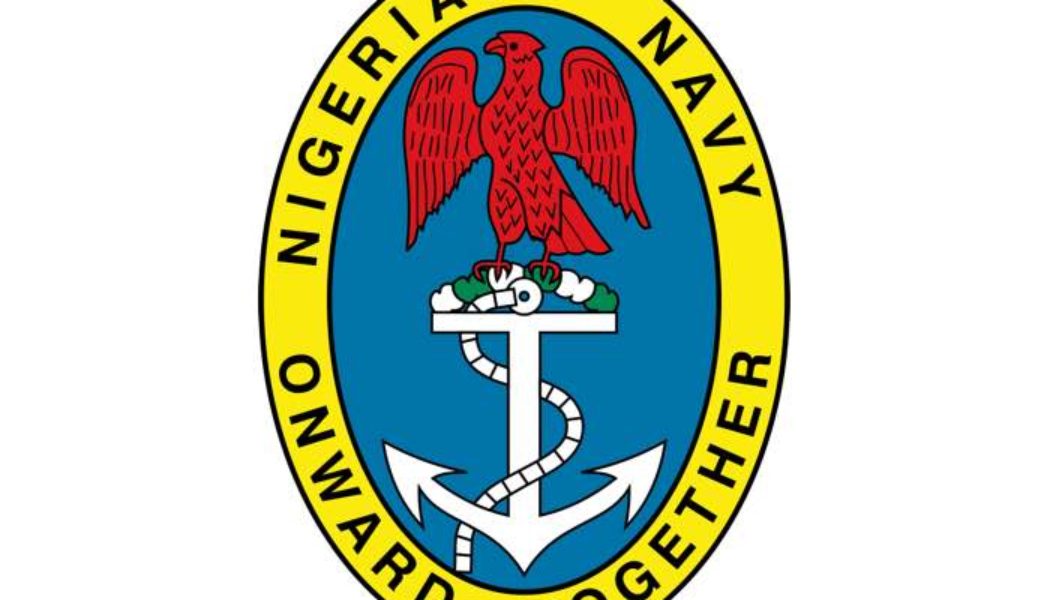 Gov. Hope Uzodinma has presented undisclosed amount of money in cheques to six families of deceased soldiers who lost their lives recently while on duty in Imo.

Uzodinma presented the cheques on Thursday during condolence visits to the 34th Artillery Brigade, Obinze, the 211 Regiment of the Nigerian Airforce Base, Naze, and families of deceased soldiers.

Speaking during the visits, the governor pledged continuous support and commitment to the families to boost their morale and bring lasting solution to the security crisis in the state.

Uzodinma, while presenting the cheques to the families and next of kin of the fallen soldiers, prayed to God to grant them fortitude to bear the loss.

Earlier, the Brigade Commander, Brig.-Gen. Raymond Utsaha, expressed gratitude to Uzodinma for identifying with them in their trying period.

Utsaha said that the visit coincided with the commencement of activities for the celebration of the Nigerian Army’s 158 years of existence which would be marked on July 5.

He added that Uzodinma’s visit was a boost to the morale of the men and officers of the Nigerian Army, particularly his identifying with familes of those who died in the fight for peace.

Some of the beneficiaries including Mrs Hafsat Adamu, widow of late 2nd Lt. Lawal Adamu, and Mbachu Endurance, next of kin to Sgt. Mbachu Collins, among others, commended the governor for the gesture.

Newsmen recall that the governor had a fortnight ago presented similar cheques to the families of deceased police officers who died on duty in the state.