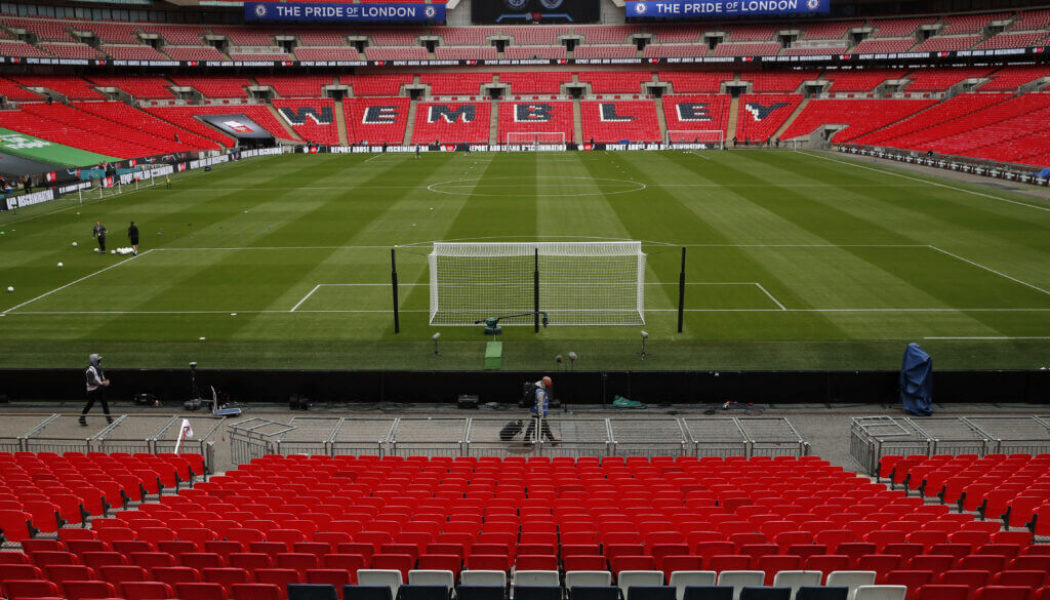 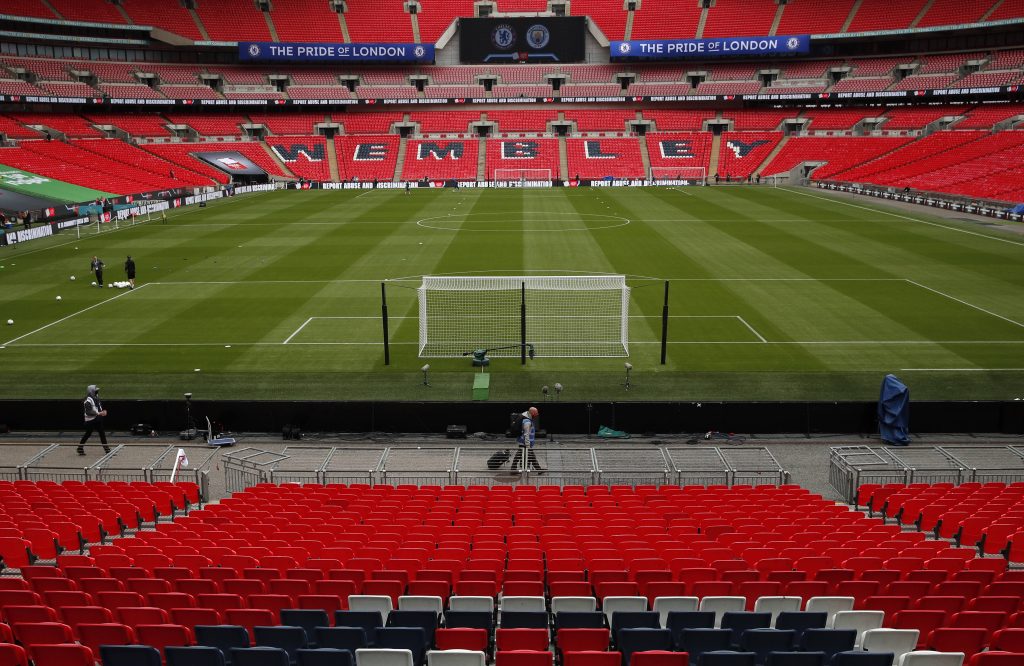 Euro 2020 boils down to a titanic showdown between continental supreme forces as Italy tackle England in the final at Wembley Stadium on Sunday.

The Italians have laid their eyes on their first continental glory since wrapping up the Euro 1968 trophy, having since lost two finals in 2000 and 2012.

Aiming to win their first-ever European Championship crown, England are the favourites as they play at the ancestral home of their nation’s football.

Note: You can watch all Euro 2020 games via live streaming.

Who are the key players?

Napoli winger Lorenzo Insigne did not only score a stunner to nudge Italy past Belgium in a keenly-contested quarter-final showdown, but he also notched a late equaliser in the last H2H meeting at Wembley.

In addition to the 30-year-old, the Italians will be hopeful of seeing star striker Ciro Immobile return to the scoresheet following a four-match drought.

The Lazio talisman enjoyed a stellar start to Euro 2020 but has since failed to add to his two-goal tally.

Despite spending a lengthy spell on the sidelines ahead of the tournament, Marco Verratti has made his return to the fold count in style.

The Paris Saint-Germain metronome made his Euro 2020 debut on Matchday 3 and has since created the tournament second-high 12 goalscoring opportunities.

Raheem Sterling has shrugged off pressure following a topsy-turvy season at Manchester City to establish himself as England’s headline performer at Euro 2020.

The 26-year-old forward carried his team through to the knock-outs, scoring decisive strikes against Croatia and the Czech Republic in the group phase.

After breaking the deadlock in a 2-0 last-16 win over Germany, Sterling set up Harry Kane for the opening goal in a 4-0 thumping of Ukraine in the quarter-finals.

Despite failing to trouble the scoreboard against Denmark, the ex-Liverpool star played a vital part in England’s semi-final success, winning a crucial extra-time penalty for his side.

Kane, who missed from the spot but latched onto the rebound to propel England to the final, has hit the ground since ending his European Championships curse against Germany.

The Tottenham striker has scored four goals in his last three Euro outings and is a single strike away from equalling Cristiano Ronaldo’s tally of five.

Even though the odds are stacked against Italy, Gli Azzurri are approaching this showpiece in fine fettle, having ousted Belgium and Spain en route to Wembley.

The Italians may have started the tournament with outside chances of claiming the crown, but they quickly emerged as one of the top favourites following an eye-catching group stage campaign.

Though they needed extra time and penalties to overcome Austria and Spain, those knockout successes are part of Italy’s national record of 33 consecutive internationals without losing.

During that resounding run, Italy scored a staggering 86 goals while conceding just ten in return.

Roberto Mancini’s men remain the only team yet to trail a single minute of Euro 2020 action played so far, notably opening the scoring in all six matches ahead of the competition final.

Italy’s free-scoring form at the tournament has seen them rack up 12 goals so far on an average of 2.00 per match, as they eye to become the first generation to smash a 13-goal at a major championship.

It took England plenty of suffering and sacrifice to go past the spirited Denmark side in the semi-finals, coming from behind to claim a 2-1 extra-time win.

A lucky omen for the hosts is that four of the last seven nations to concede just once in a single European Championship tournament went on to lift the crown.

England’s semi-final triumph stretched their unbeaten run at Wembley to 12 matches across all competitions (W11, D1), a sequence that saw them shut out their opposition ten times.

At the other end of the pitch, Gareth Southgate’s men have enjoyed a notable improvement in front of goal, going from scoring just twice in three group stage fixtures to netting eight in the knock-outs thus far.

Topically, the Three Lions have registered an average of 2.7 goals scored across their last 17 competitive games at Wembley while conceding just 0.29 per match in the process.

Including a penalty shoot-out victory in the Euro 2012 quarter-finals, the Italians have won all four meetings with England at major tournaments.

Each of Italy’s three major tournament head-to-head triumphs in regulation time yielded a narrow one-goal margin, with the last such success seeing Gli Azzuri claim a 2-1 win in the 2014 World Cup group stages.

Meanwhile, the Three Lions have come out victorious in just two of their last 14 meetings with Italy (D5, L7), with both wins coming in friendly matches.

In fact, England have come out on top of only one of their nine encounters against this opposition in all competitions (D2, L5), courtesy of a 2-0 win in a World Cup qualifier back in November 1977.

Since their last competitive meeting at the 2014 World Cup, the nations have locked horns twice in friendly clashes, with both games featuring the identical 1-1 scoreline.