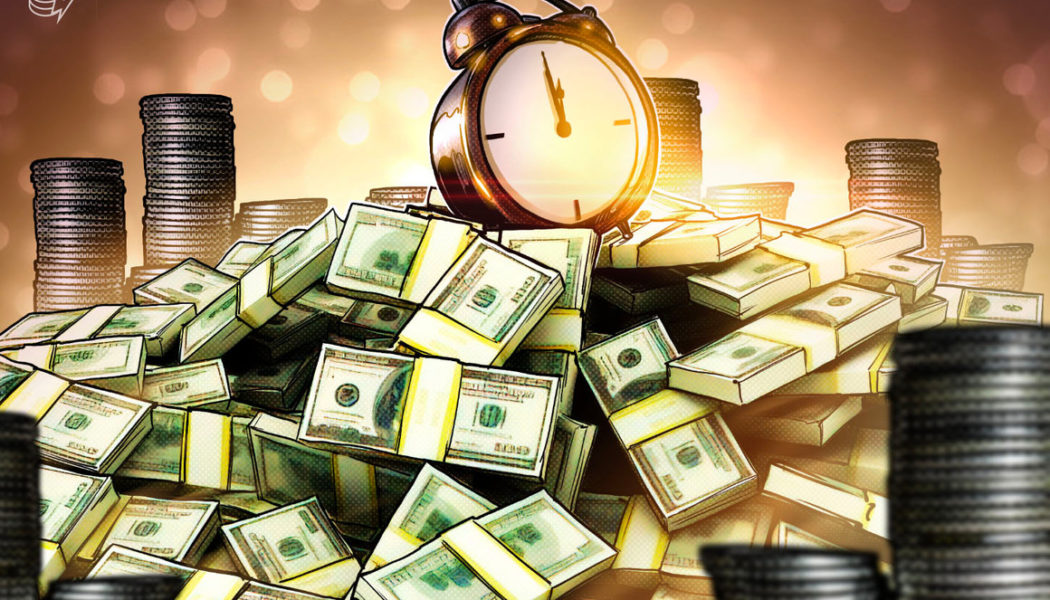 Davis was responding to a Twitter thread posted by Zach on Sept. 29, containing allegations that he profited over $1.2 million through selling tokens from crypto projects which he was allegedly paid to promote without disclosing.

In a 17-part thread, Zach pointed to eight examples of what is supposedly Davis’ crypto wallet receiving tokens from new crypto projects, with Davis subsequently tweeting or posting a video on them, and then selling the tokens shortly after.

Speaking to Cointelegraph, Zach said he received requests from multiple people who lost money on the tokens shared by Davis asking to “take a closer look” at him.

“Lark managed to dump with size on low cap projects time after time,” Zach said, adding they’ve investigated other crypto influencers, but the alleged amount was “never at this magnitude.”

Zach alleged in the thread that the largest gain to Davis came from receiving 120,000 SHOPX tokens, with Davis tweeting hours later about the project whilst apparently simultaneously selling the tokens, gaining $435,000.

This example along with seven others Zach presented purportedly shows Davis making over $1.2 million in a similar pattern.

“Participating in seed rounds & sharing projects you genuinely like is completely fine as long as it’s done in a transparent manner,” Zach tweeted, adding:

“This is not the case as Lark has a pattern of dumping his discounted launchpad bags right after shills across YT (YouTube), Twitter, & [his] newsletter.”

Cointelegraph requested comment from Davis and was directed to a series of tweets posted late on Sept. 29 in which Davis calls the allegations made by Zach “ridiculous” and provided a response to each example Zach alleged he profited from.

“I got nothing for free,” Davis tweeted to his over one million followers, adding his token sale investments are “always disclosed” on his YouTube channel of 485,000 subscribers and shared with his followers “well before the launch.”

For the sales in question, I want to be clear that:
1. I disclosed that I was an investor when I initially discussed them
2. I talked about it before the token sale, to give you a chance to get into the sale.
3. I paid for all of these coins, I got nothing for free.

Davis added he was following an investing strategy he teaches, selling the tokens upon launch, which he claims is a common investing practice for token sales. Davis said the amounts he sold were “nowhere near enough to dump the price” of the tokens.

“I teach this concept frequently to you all, none of this should be a surprise if you have been paying attention,” he tweeted. “What you choose to do with my opinions is completely up to you.” 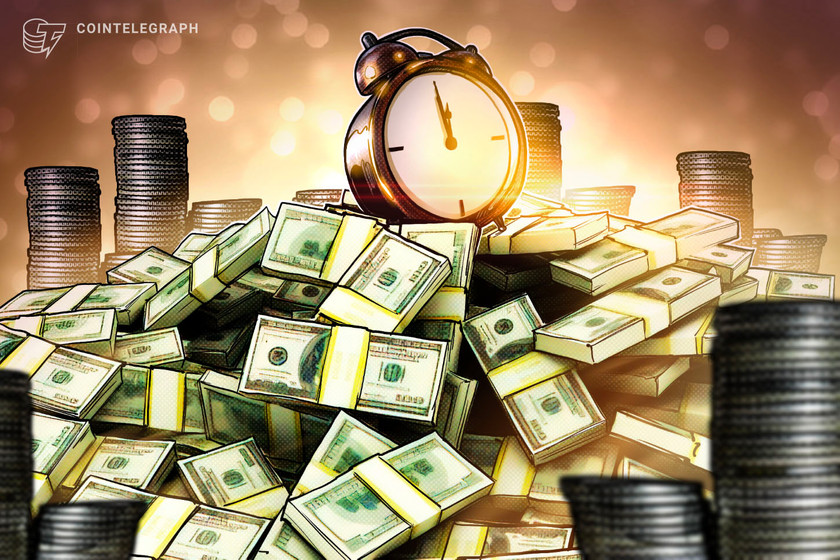