Jacksonville Jaguars General Manager Trent Baalke and tight end Evan Engram are both interested in a contract extension regarding the tight end.

According to Pro Football Talk, Baalke said in a press conference today that he is unlikely to spend as much money this off-season as he did last off-season. He is interested, however, in bringing back some key pieces set to be free agents, most notably tight end Evan Engram.

“Obviously, we would love to have Evan back,” Baalke said. “Evan and I visited yesterday, and he went around the building and visited with everybody. I think it’s mutual. Now we got to make it happen. That’s something that we’re going to work on with Evan, and all the other free agents that we have. We have a list of them that we got to mow down one at a time.” 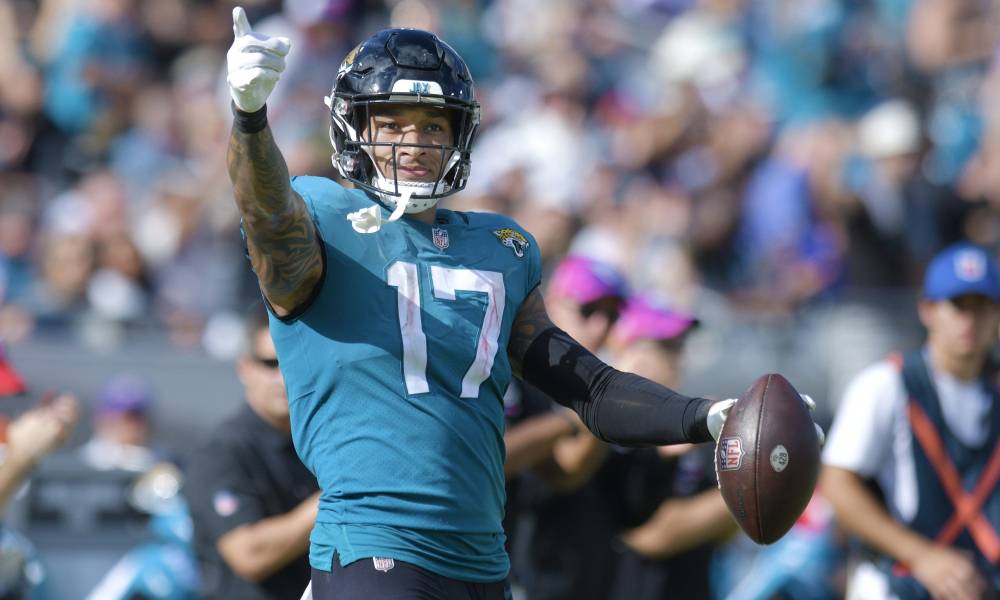 Engram is coming off a career year. The former first round pick out of Mississippi was looking like a bust when he played for the New York Giants. He then signed a one-year prove it deal with the Jags and had his best season yet. Engram had a career high in receptions (73) and yards (766).

He played every game this season and even caught 12 balls for 124 yards and a touchdown in the two postseason games.

He only had 4 touchdowns on the year. Engram did have to compete with Christian Kirk and Zay Jones for targets.

It would make sense to let Marvin Jones Jr. go in free agency. Jones Jr. is getting up there in age, however. Newest addition Calvin Ridley will be returning for the team next season. To make things worse,  Jones will be lower on the depth chart with Zay Jones surpassing him this year.

Quarterback Trevor Lawrence will have an allotment of weapons at his disposal next season. The Jaguars will most likely be favorites to win the AFC South if Engram and other key pieces re-sign.