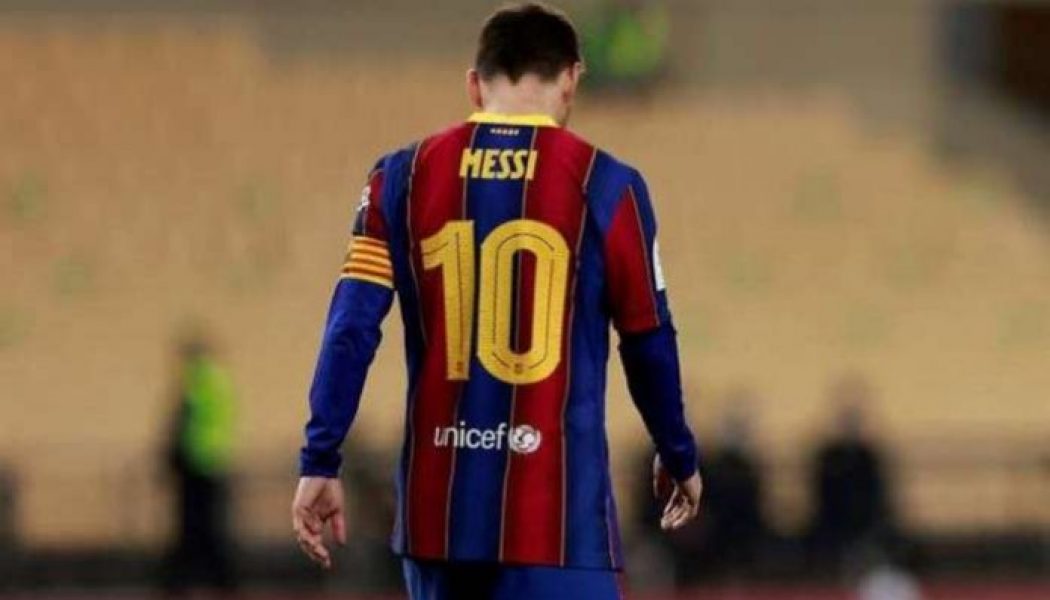 Paris Saint-Germain have been “disrespectful” in their pursuit of Lionel Messi, according to Barcelona presidential candidate Joan Laporta, who has threatened to report the Ligue 1 champions to FIFA.

PSG have been strongly linked with Messi ever since his decision to hand in a transfer request at Camp Nou at the end of the 2019-20 campaign.

The 33-year-old ultimately decided to see out the final year of his current contract with Barca after opposition from club officials and La Liga, but his long-term future remains up in the air.

Parc des Princes has been mooted as the most likely next destination for Messi, and PSG sporting director Leonardo publicly sounded out the six-time Ballon d’Or winner earlier this month.

Laporta, who is up for re-election at Camp Nou, thinks the French outfit have overstepped the mark with their efforts to try and lure Messi to Paris, and has outlined his plans to take legal action against them if he secures a second term as Barca president.

The Catalan does, however, admit that time is running out for the Blaugrana to convince their club captain to stay put, as he told a press conference on Wednesday: “The club must be capable of making a good proposal that Messi is willing to accept. That depends on the club.

“I would understand any answer [from Messi], but he needs to know what the proposal is; that requires urgency. It is getting more complicated all the time to make a convincing proposal. He’s free to negotiate with other clubs now and Barca are still without a president.

“It is disrespectful to Barca that clubs like PSG publicly say they are going to sign Messi. This coming from a club-state that have bypassed the rules. We cannot allow clubs and states the luxury of destabilising another club.

“In that sense, we will have to speak with UEFA and FIFA to avoid such actions. PSG must abstain from [talking about Messi]. It is out of place for another club to speak about him. And, at the moment, there is no president in place to respond to this lack of respect.”

Messi is set to return to Barca’s starting XI against Rayo Vallecano in a last 16 Copa del Rey clash after serving a two-match ban.