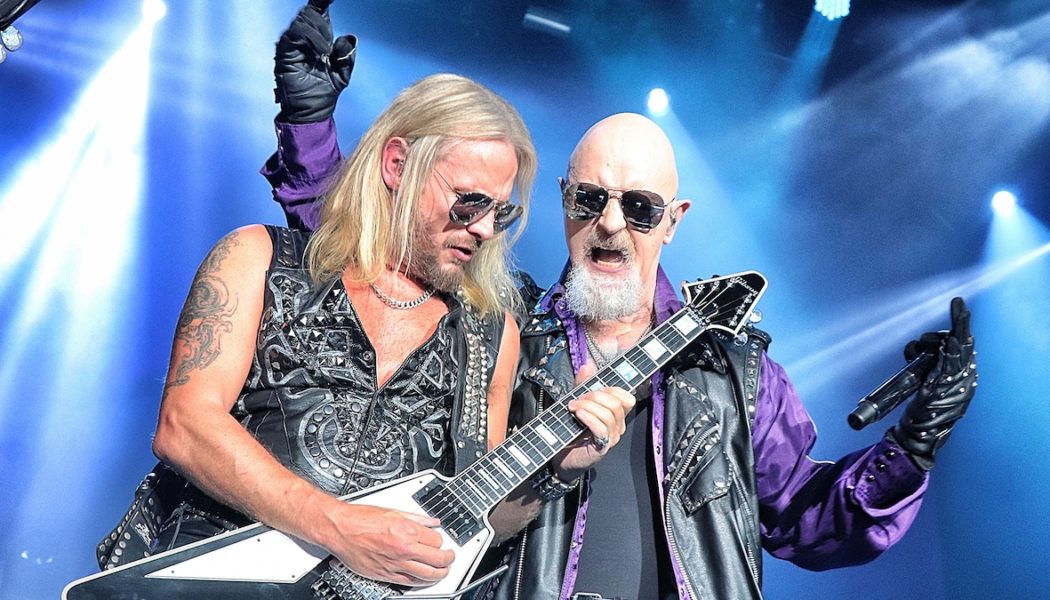 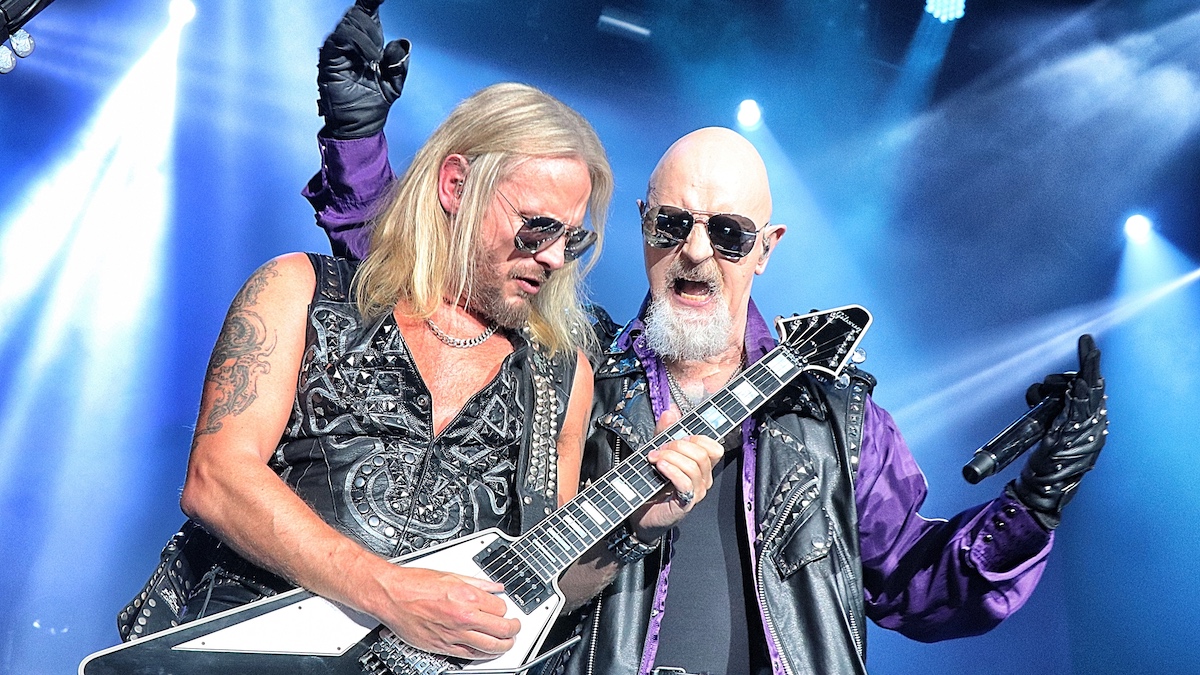 Judas Priest have rescheduled their 2022 “50 Heavy Metal Years” North American tour. Queensrÿche have replaced Sabaton as the support act for the new dates.

Judas Priest were forced to postpone the remainder of their fall tour when guitarist Richie Faulkner nearly died after suffering a major heart emergency during the band’s set at the Louder Than Life fest in September. Faulkner’s aorta ruptured onstage during the band’s last song, and he was rushed to a nearby hospital where he underwent a 10-hour life-saving surgery.

Faulkner is now headed toward recovery and Judas Priest appear ready to return to the road in 2022. The updated itinerary kicks off March 4th in Peoria, Illinois, and concludes on April 13th in Laval, Quebec, with tickets available via Ticketmaster.

Speaking with Heavy Consequence, frontman Rob Halford said that he was “still shook up” about Faulkner’s on-stage brush with death. “The good news is he’s healing, and his therapy will be picking up the guitar and getting back into these new songs for Priest and getting ready for the next batch of road work,” Halford told us.

Halford also revealed that he had his own battle with prostate cancer during the pandemic, making the band’s return to the stage even more remarkable. Thankfully, the cancer is in remission.

Judas Priest were set to support Ozzy Osbourne’s European/UK tour in early 2022, but those dates have been postponed until 2023.