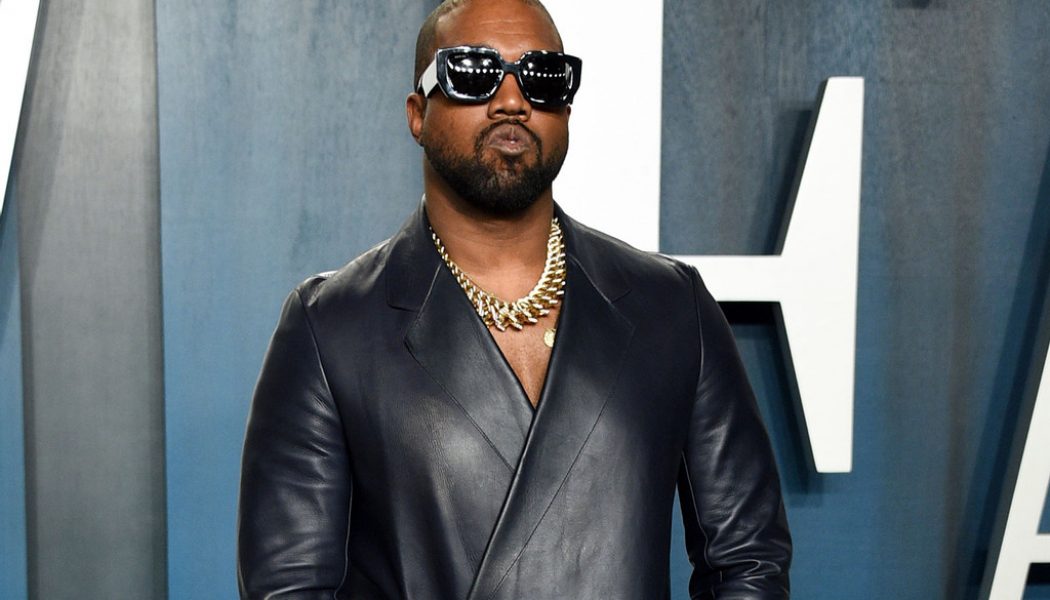 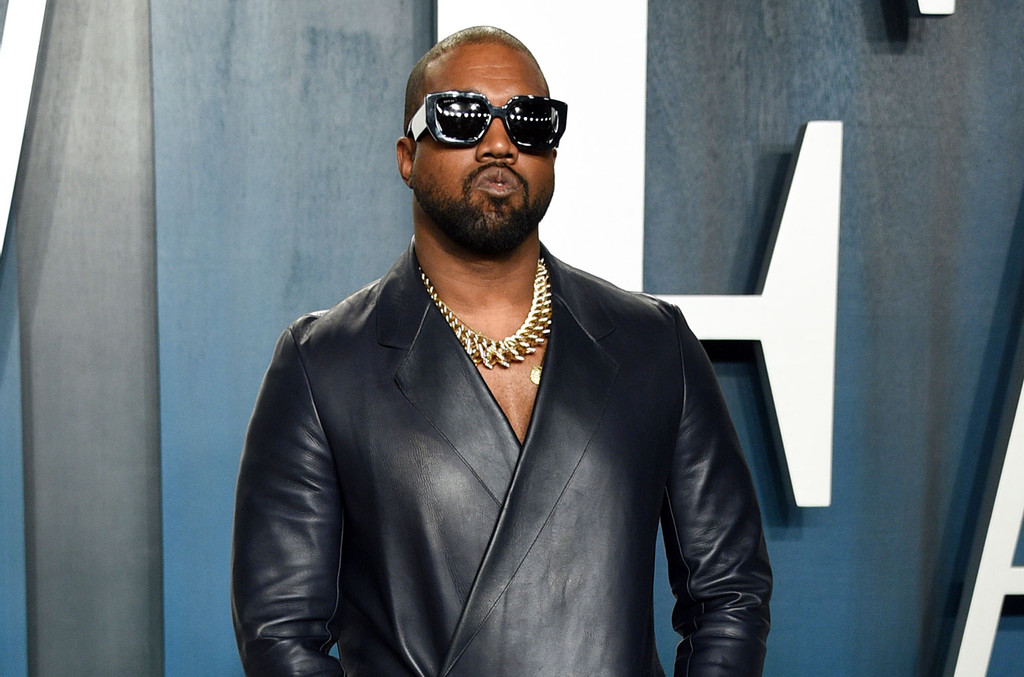 Kanye West does not qualify to be on the presidential ballot in battleground Wisconsin after missing a filing deadline, a judge ruled late Friday (Sept. 11), upholding a bipartisan decision by the state elections commission.

The decision is likely to be rapidly appealed to the conservative-controlled Wisconsin Supreme Court. That court put the mailing of absentee ballots on hold Thursday while it considers whether Green Party presidential candidate Howie Hawkins should be added.

The delay is being closely watched in Wisconsin, a swing state that President Donald Trump narrowly won in 2016 and that polls show is tight again this year. State law requires ballots to be mailed by Sept. 17 to more than 1 million voters who have requests on file. There is also a Sept. 19 deadline in federal law for mailing ballots to overseas and military voters.

Those deadlines could force the Wisconsin Supreme Court, controlled 4-3 by conservatives, to act within a matter of days on who should be on the ballot. The state elections commission has argued that printing new ballots this late would not only be expensive, but could also cause “confusion and disorder” and may not even be feasible.

In West’s case, Brown County Circuit Judge John Zakowski ruled that the state elections commission was correct in determining that the musician narrowly missed a 5 p.m. filing deadline to get on the presidential ballot.

“The unfortunate fact is this dispute could have been avoided had the West representatives simply arrived earlier,” the judge said. “Candidates need to plan ahead and arrive in time to get into the building and file the papers in the office of the commission prior to the deadline, there are no exceptions under the statute or the relevant case law.”

West had argued that the deadline did not expire until 5:01 p.m. and regardless of the timing, commission staffers still accepted the papers. The commission voted that West had missed the deadline either by a few seconds or several minutes.

According to the lawsuit, commission staff should have unlocked the building’s doors at 4:30 p.m. to accommodate late-arriving filers. But the commission’s building has been locked since the coronavirus pandemic began. West’s campaign workers had to call the commission shortly before 5 p.m. to get them to unlock the doors.

A commission staff member said West’s representatives didn’t place the nomination papers on the counter until 5:01 p.m. By the time the papers were organized and officially accepted, it was several minutes past the 5 p.m. deadline.

Whether West and Hawkins are allowed on the ballot could have a significant impact in razor-close Wisconsin. The Green Party’s 2016 presidential candidate, Jill Stein, won 31,006 votes in the state, more than Trump’s 22,177-vote margin over Democrat Hillary Clinton.

Thousands of ballots across the state have either already been mailed or were being prepared to be sent when the state Supreme Court hit the pause button on Thursday. The elections commission did not have an exact count as to how many ballots were sent.

While Sept. 17 is the deadline for clerks to mail absentee ballots to those who already have a request on file, anyone who makes a request later will still be mailed a ballot. Oct. 29 is the deadline for most voters to request a ballot by mail. Returned ballots must be received by the time polls close at 8 p.m. on Election Day.

Election officials have been urging voters to return their ballots as soon as possible because of concerns with slower mail delivery and the expected unprecedented number of absentee ballots. State elections officials have estimated that more than 2 million of the state’s roughly 3 million eligible voters will cast absentee ballots, largely due to concerns about the coronavirus pandemic.