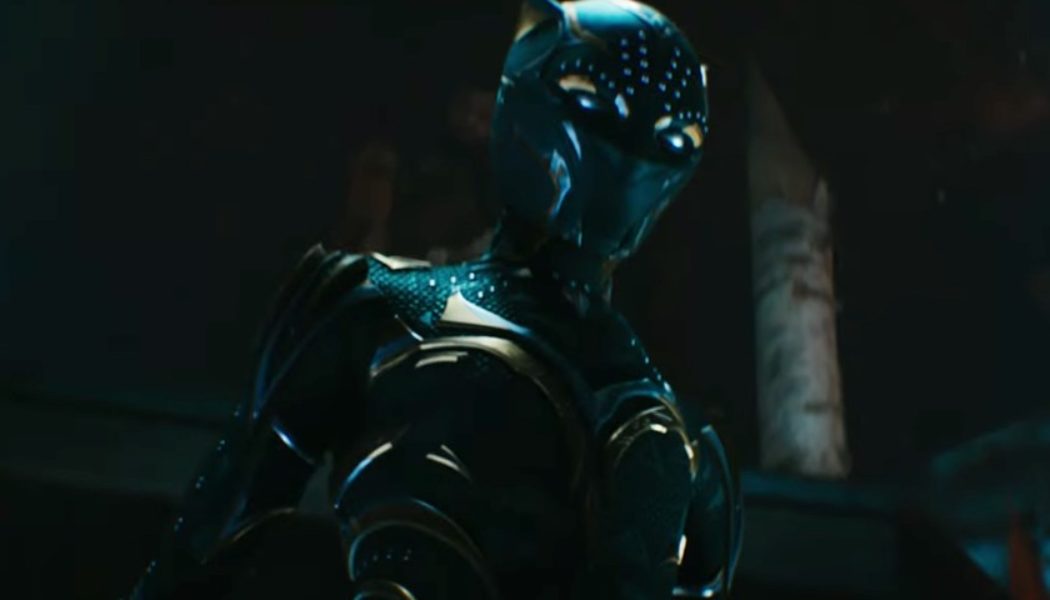 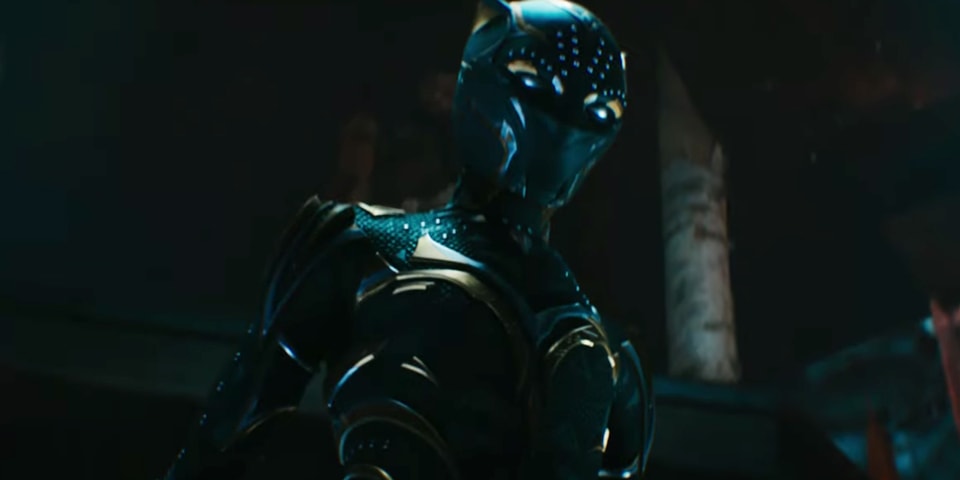 After revealing the first Black Panther: Wakanda Forever trailer back in July, Marvel Studios has released a second trailer ahead of the film’s November release. Where the first trailer was a short-but-effective roller coaster that paid homage to the late Chadwick Boseman, this second trailer is much more action-packed and provides a first look at both the new Black Panther suit and a better look at the suit for Ironheart, a new hero who’s set to join the MCU.

As shown in the trailer, the new Black Panther suit features the same kinetic force absorption that was key to King T’Challa’s suit, but from a looks standpoint, it’s much more flashy with several gold accents giving it a regal sheen. Though Marvel has yet to officially reveal who, exactly, is taking up the mantle of the Black Panther, a Lego set that was leaked earlier this year featured Shuri wearing a similar gold suit — a giveaway that she’ll likely be playing an even more central role in this new film.

Ironheart’s suit is shown in further detail as well, and it features an Iron Man-like build with a little extra bulk. During the trailer, the suit is shown rapidly ascending into the sky as Riri (played by Dominique Thorne) shouts “Let’s go!” There’s also an inside-helmet shot, indicating that Riri will have Tony Stark-style close-ups over the course of the film.

If two new suit reveals weren’t enough, the trailer also shows several fight scenes and shots of what looks to be T’Challa’s funeral. Marvel has also revealed a new movie poster that shows the film’s main heroes and villains.

Black Panther: Wakanda Forever will run 2 hours and 41 minutes, making it the longest film in Marvel’s Phase 4 lineup as well as the longest non-Avengers film in the entire MCU. It’ll hit theaters on November 11.

For more from Black Panther: Wakanda Forever, check out some recently-revealed film stills.