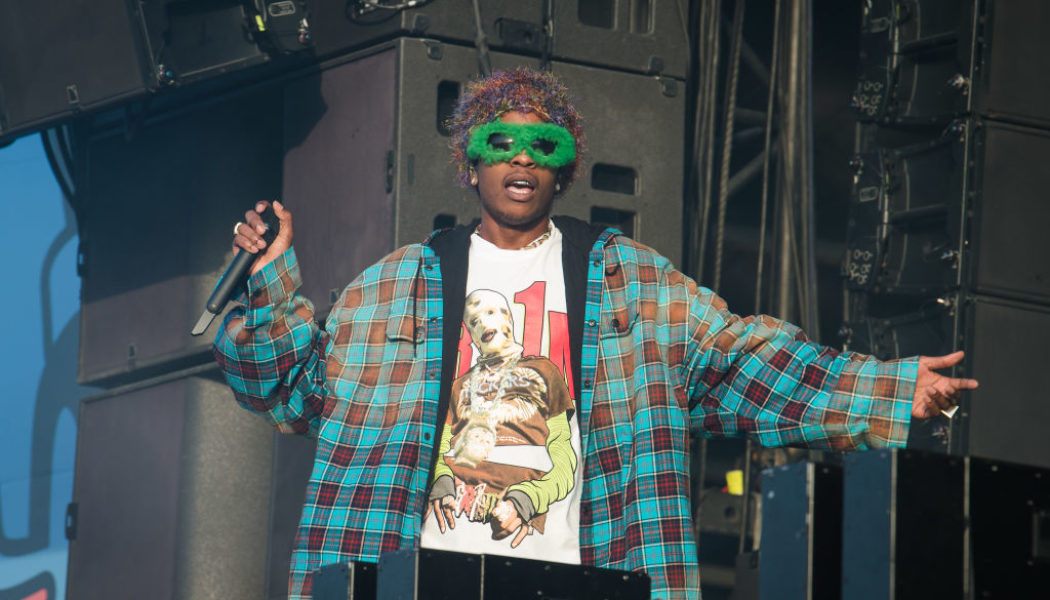 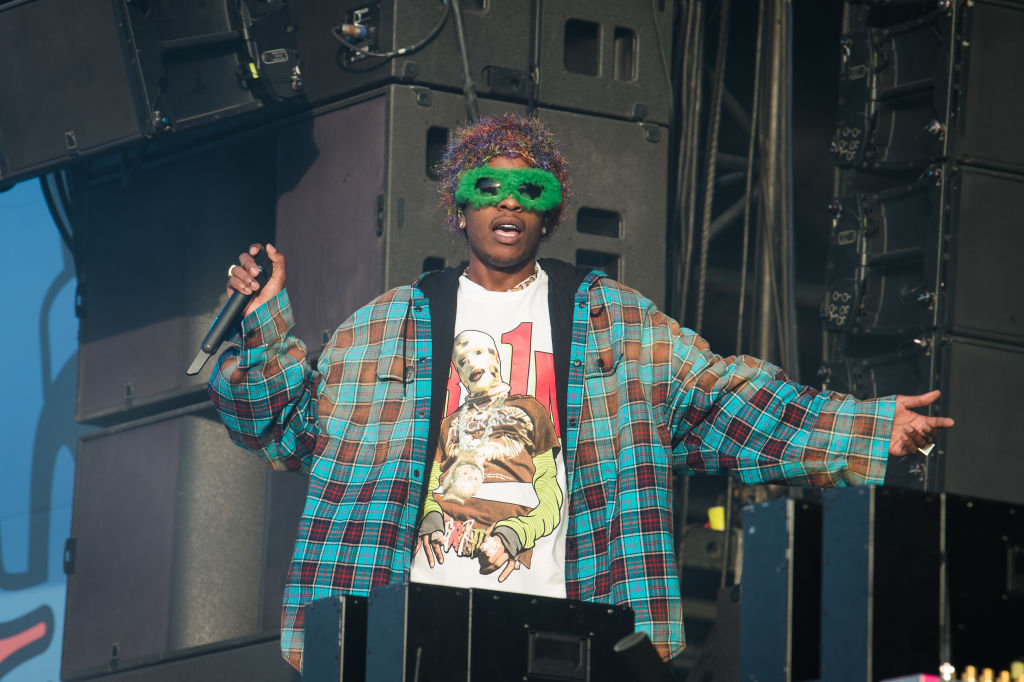 The man who alleges that he was shot by A$AP Rocky last year has stepped forward to reveal that he is a former A$AP Mob member – and that he’s now filing a civil lawsuit against the rapper.

According to reports, Terrell Ephron, aka A$AP Relli, has publicly spoken out to say that he was the man who A$AP Rocky allegedly shot last November in Los Angeles, California. The former A$AP Mob member and high school best friend of Rocky, aka Rakim Meyers, decided to go public by sending a statement to Rolling Stone with his lawyers Jamal Tooson and Brian Hurwitz announcing the lawsuit, claiming the incident caused “irreparable harm to his career in the entertainment industry”.

In the statement, Relli claims that A$AP Rocky lured him to a spot in central Hollywood “to discuss a disagreement between the two of them.” In the LAPD report, the location was a block away from the Hollywood Palladium off of Vine Street. “Unbeknownst to Mr. Ephron, A$AP Rocky was not just planning for a conversation and came armed with a semi-automatic handgun,” the statement goes on to allege. “After arriving at the location, a conversation ensued whereby without provocation, warning, or any justification, A$AP Rocky produced the handgun and intentionally fired multiple shots at Mr. Ephron.” According to the police report, he allegedly fled the scene on foot along with two other individuals. A$AP Rocky was arrested by LAPD officers shortly after arriving in the city last April with his girlfriend, Rihanna, and detained on the charge of assault with a deadly weapon. He would be released shortly after posting a $500,000 bond.

Relli, who has been credited by the “Fashion Killa” rapper for bringing him into the A$AP Mob after their friendship began at the Bayard Rustin High School for the Humanities in Manhattan, New York, offered no other comment on their relationship in the statement. The former member was a key part of the group’s rise in the early days, with the “Purple Swag” video that made the group wildly popular being filmed in his apartment. A$AP Rocky’s criminal trial is slated to begin on August 17th in Los Angeles.