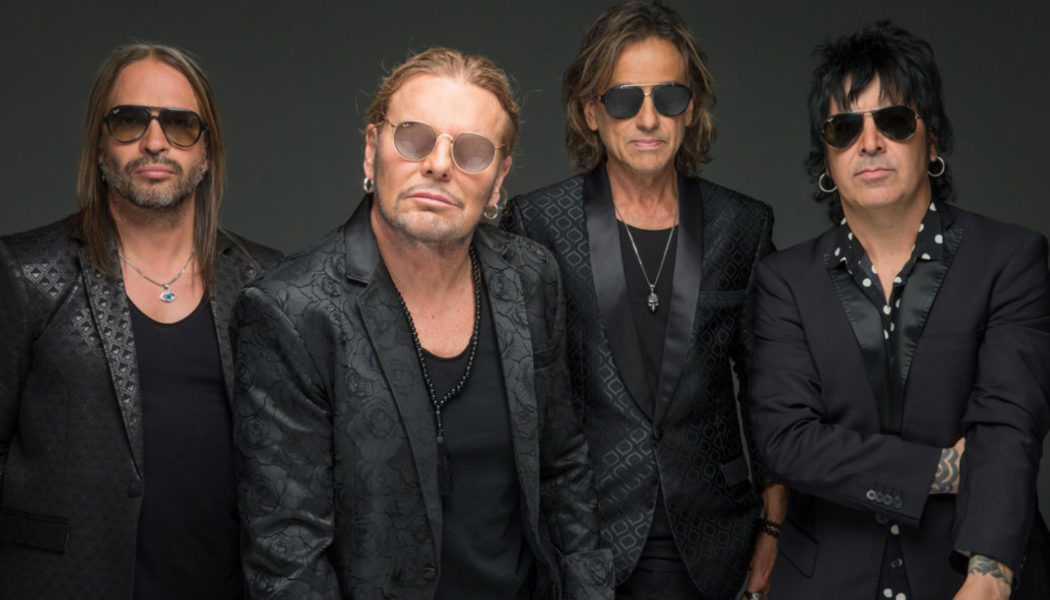 For the first time ever, Maná & Alejandro Fernández performed their new version of the old classic, “Mariposa Traicionera,” at the Latin Grammys on Thursday night (Nov. 18).

Joined by the band, Fernandez and frontman, Fher Olver took turns serenading the audience with the timeless track. Both the band and Fernandez hail from Guadalajara, making this collaboration a natural and highly publicized union.

The top-selling Latin rock band released the Fernández collaboration with a music video which premiered earlier that day.

With the theme “rediscovering life through music,” the three-hour show will “invite audiences to rediscover what’s important in life using music as a storyline,” according to a statement from the Latin Recording Academy.