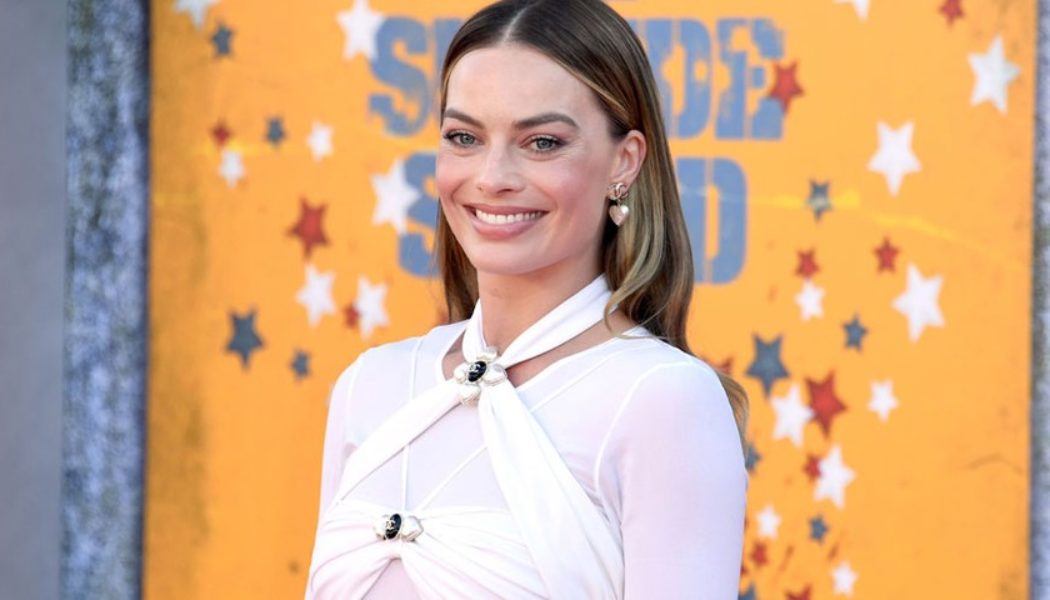 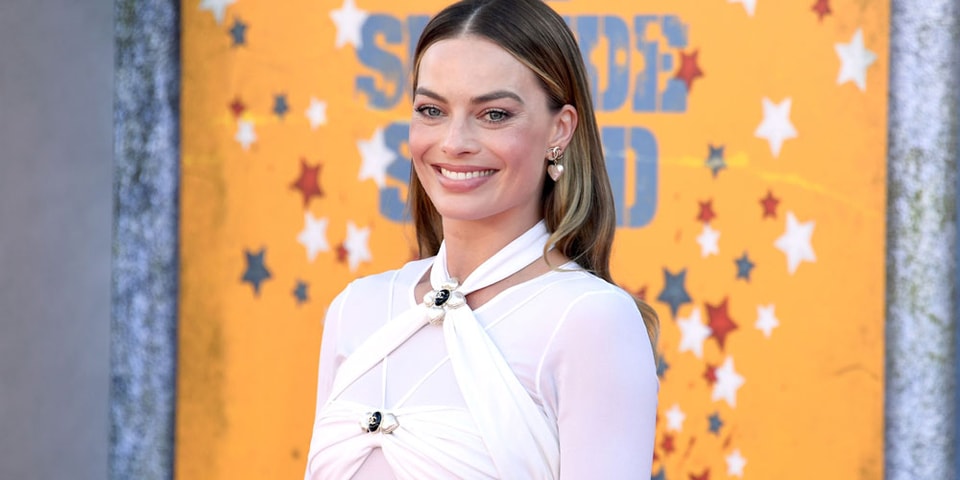 Warner Bros. appears to be making moves to continue to expand the Ocean’s franchise.

According to The Hollywood Reporter, Margot Robbie is set to star in and produce the new Ocean’s Eleven film. The script will be written by Carrie Solomon and the project, helmed by Jay Roach who directed Robbie in her best-supporting actress Oscar nomination for Bombshell. While there is still limited detail surrounding the script, the new film is expected to be an original Ocean’s Eleven set in Europe in the 1960s.

Robbie will be producing the project alongside her partner LuckyChap Tom Ackerley. The project is still underway and has yet to be green-lit, however, the goal is to begin production in Spring 2023. The heist franchise first launched in 2001 with George Clooney, Brad Pitt, Julia Roberts, Matt Damon and others. The franchise later made a return with an all-female cast for Ocean’s 8 with Sandra Bullock, Helena Bonham Carter and Rihanna. It appears Robbie’s rendition of the film might be following in the footsteps of the modern interpretation of the storyline. No further details have been released.

Elsewhere in entertainment, a new Daredevil series is in the works at Disney+.