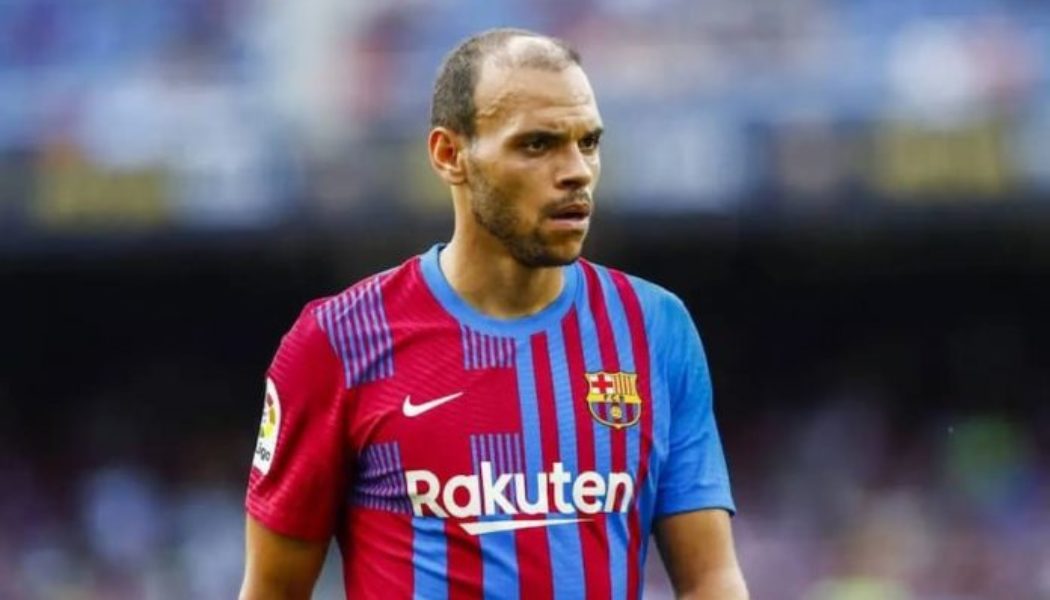 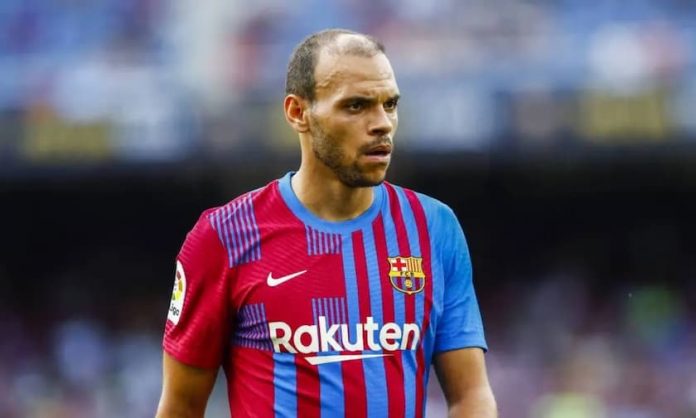 Martin Braithwaite was subject to abuse from home fans at the Camp Nou on Sunday night. The ongoing contract dispute has left Barcelona fans agitated with Braithwaite and has led to him receiving abuse over social media and on the pitch.

Barcelona’s financial issues are still present with the Spanish giants unable to register several of their new signings unless they cut their wage bill.

This has led to Barca pushing a number of their fringe players to leave the club including Braithwaite. However it seems the Dane is refusing to leave this summer unless he is paid what he is owed.

Braithwaite underwent the abuse on Sunday night before the Joan Gamper Trophy friendly match against Mexican side Pumas UNAM.

Before the kick-off each player was announced to the fans and when the forwards name was said aloud it was met with a large section of home fans booing. This led to teammate Depay reassuring him after it was obvious he was upset.

The Dane didn’t feature in Barca’s 6-0 win at the Nou Camp which most likely came as a relief to him.

It is rumored that Braithwaite has been offered a “letter of freedom” allowing him to leave the club in the summer but he is believed to have rejected this deal and wants to be paid in full.

The forwards joins a list of players in dispute with the club, including Frenkie De Jong who is also owed money by the club. Both United and Chelsea are looking for the Dutchman’s signature but he is keen to stay at the club who owe him £17m in wages.