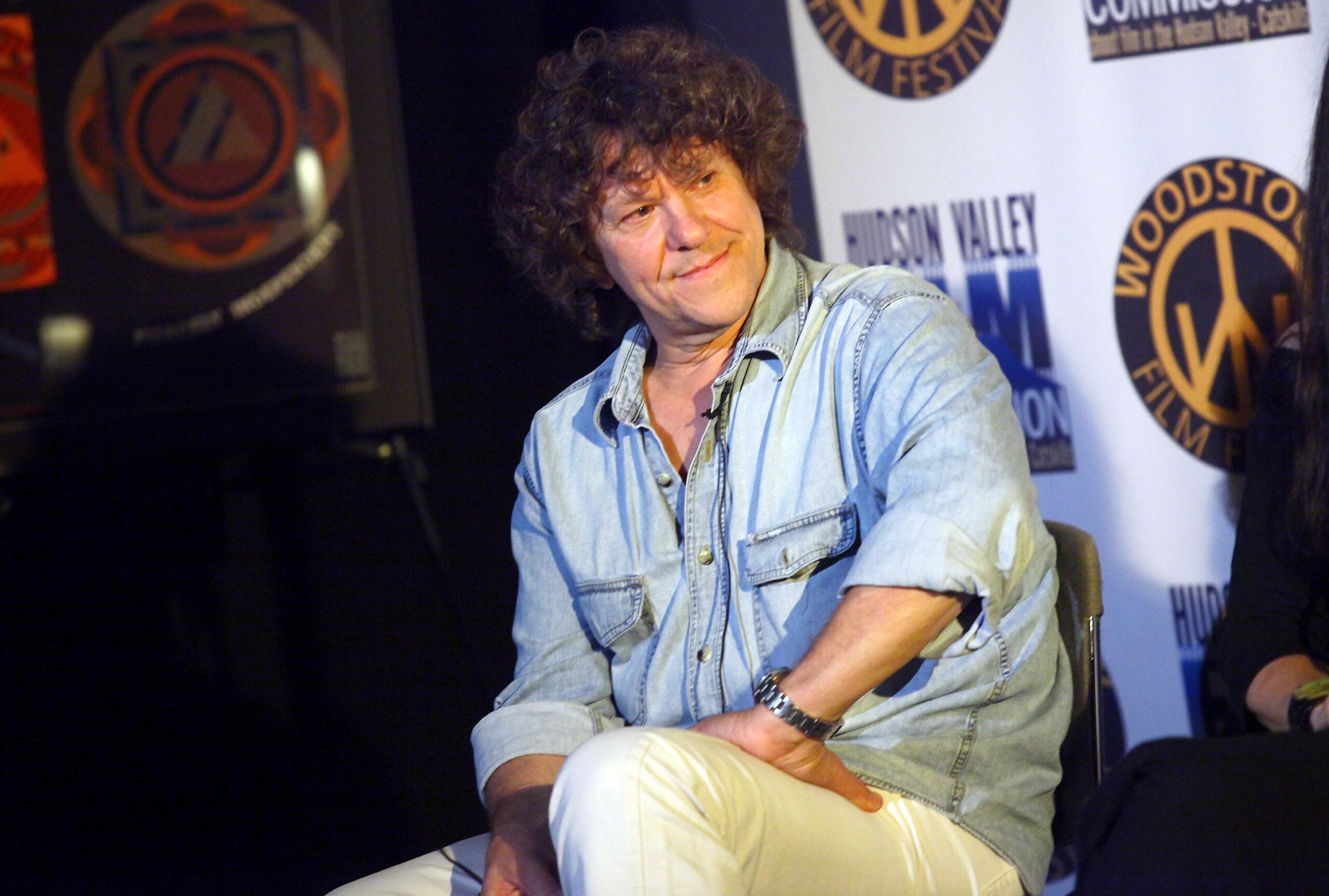 Michael Lang, the promoter who is best known for creating Woodstock, has died at the age of 77. According to Billboard, Lang died from non-Hodgkin’s lymphoma at New York City’s Sloan-Kettering Hospital. His friend Michael Pagnotta also confirmed the news in a tweet late Saturday evening.

Born in Brooklyn on December 11, 1944, Lang’s first event that he produced was the 1968 Miami Pop Festival. That lineup included future legends like Jimi Hendrix, John Lee Hooker and Mothers of Invention. After moving back to New York, Lang, along with John Rosenman, Artie Kornfeld and John P. Roberts, conceived what would become Woodstock.

The event, which took place in August 1969, came to define a generation and was the iconic cultural moment of the 1960s. Woodstock featured now-legendary sets from Jimi Hendrix, Sly and the Family Stone, Joan Baez, the Grateful Dead, The Who, Creedence Clearwater Revival, Santana, Janis Joplin, Richie Havens, and the debut of Crosby, Stills, Nash and Young. The fest, which millions have claimed to attend (but the reality was around 400,000) was a massive success despite the 1970 film showing how close Lang and company were to disaster due to a number of issues.

After Woodstock’s success, Lang created Just Sunshine Records in 1971. The label’s first signings were Karen Dalton and a young Billy Joel. He would also work with Mississippi Fred McDowell at Just Sunshine, and managed Rickie Lee Jones and Joe Cocker.

A subsequent Woodstock festival was held to mark its 25th anniversary in 1994, which Lang co-produced. Red Hot Chili Peppers, Aerosmith, Metallica, and Bob Dylan performed at the festival. However, two mud-drenched sets from Green Day and Nine Inch Nails were what the second Woodstock became known for.

In recent years, Woodstock has become notorious for festival debacles. In 1999, which has been well-chronicled, has become forever known for its violence, numerous sexual assaults and vandalism. Woodstock ’99 was the subject of a documentary last year, which Lang did not participate in. He tried to produce a 50th-anniversary edition of Woodstock, which was slated to feature the likes of Jay-Z, Dead & Company, Black Keys The Killers and Miley Cyrus. Ultimately, due to permit, financing, venue and production issues, the fest didn’t happen. Lang, however, said he was relieved by its demise.

Lang is survived by his wife Tamara, their sons, Harry and Laszlo, and his daughters, LariAnn, Shala and Molly.