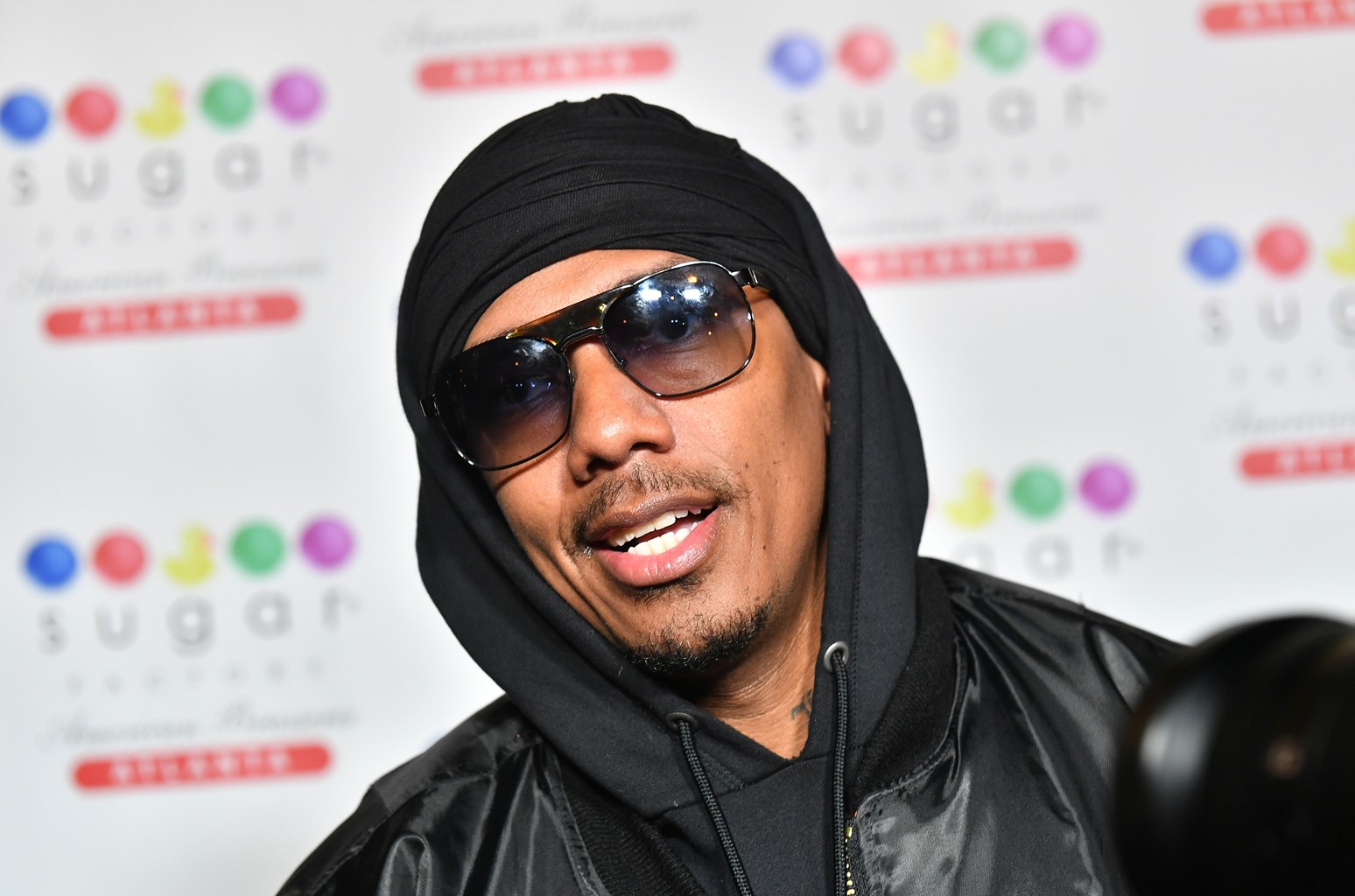 “I’m trying to chill out,” he said. “I’m kind of stepping away, getting focused, going within, getting my celibacy on. I have enough children, enough frolicking, I’m good right now.”

Last month, the actor told TMZ  that he’s open to having more children. When asked if he wants to continue expanding his family, he said, “God willing. If God sees it that way, then that’s what I’m going to keep doing.” 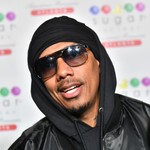