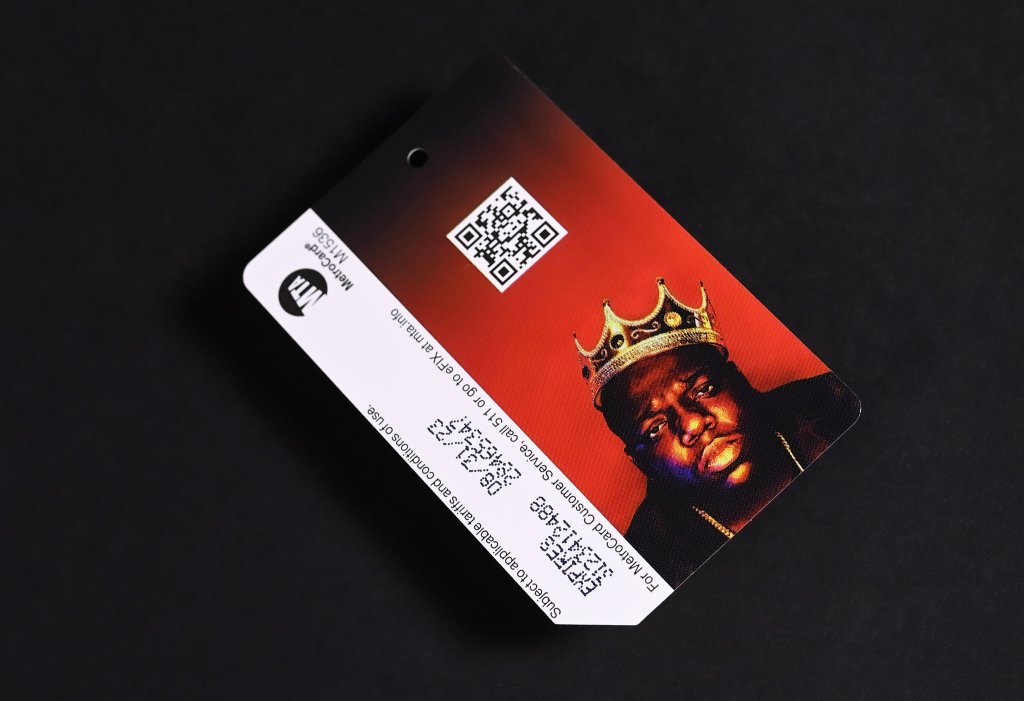 This Saturday, May 21, The Notorious B.I.G would’ve turned 50-years-old and to commemorate what would’ve been Biggie hitting the half-century mark, the MTA will be releasing some limited-edition MetroCards honoring the OG King of New York. 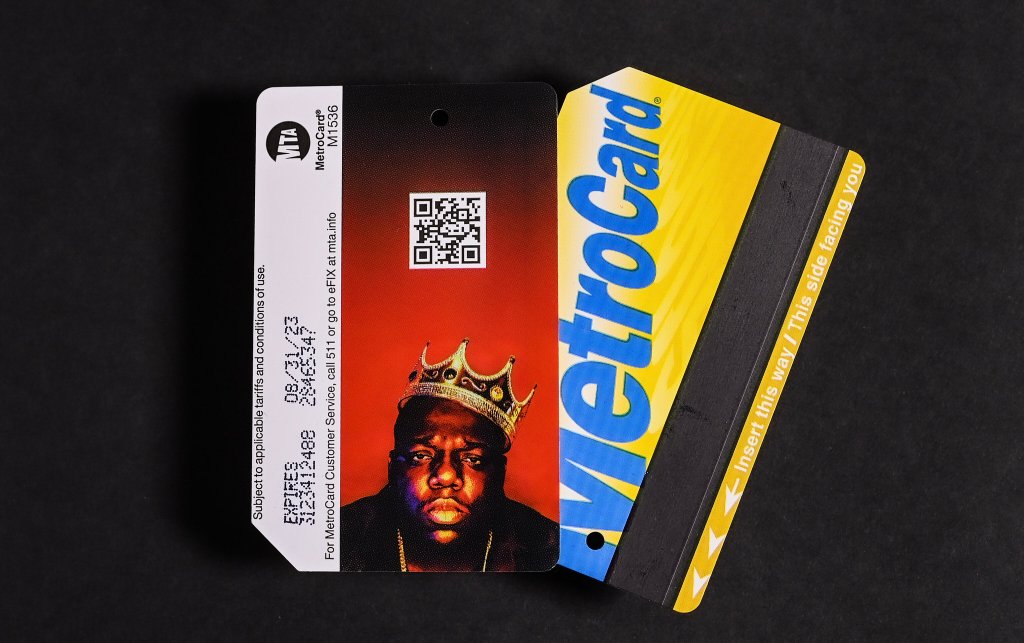 According to the Gothamist, MetroCards baring the face of the Hip-Hop icon will be available this weekend but unfortunately they’ll only be available at four train stations near Biggie’s Bed-Sty home: Lafayette Avenue, both Clinton – Washington Ave. stations, and Atlantic Ave. – Barclays Center.

To make matters a bit more complicated for Biggie fans hoping to score a B.I.G MetroCard, the highly sought after cards will be randomly inserted in the vending machines with only 50,000 up for grabs. In other words, you might have to copp more than a few MetroCards if you want to get one with Biggie’s likeness on it.

But MetroCards with Biggie on them isn’t the only way Big Poppa will be celebrated in New York City this weekend as other events will be going down in which The Black Frank White will have homage paid to him.

There will be other Biggie celebrations around the city to watch out for. On May 20th, the Empire State Building will host a ceremony that will include Biggie’s mother Voletta Wallace, his children (CJ and Tyanna Wallace) and other friends and associates, including Lil’ Cease and Lil Kim.

The next day, the Empire State Building will change its lights to red and white, with a crown spinning in its mast. That same day, Barclays Center will honor the rapper with a video montage of classic Biggie records on the oculus display above the arena’s entrance.

The Lincoln Center will also be hosting a free orchestra tribute to Biggie on June 10th with The Originals and other special guests set to make appearances.

Will y’all be trying to get a Notorious B.I.G. MetroCard this weekend? Let us know in the comments section below. 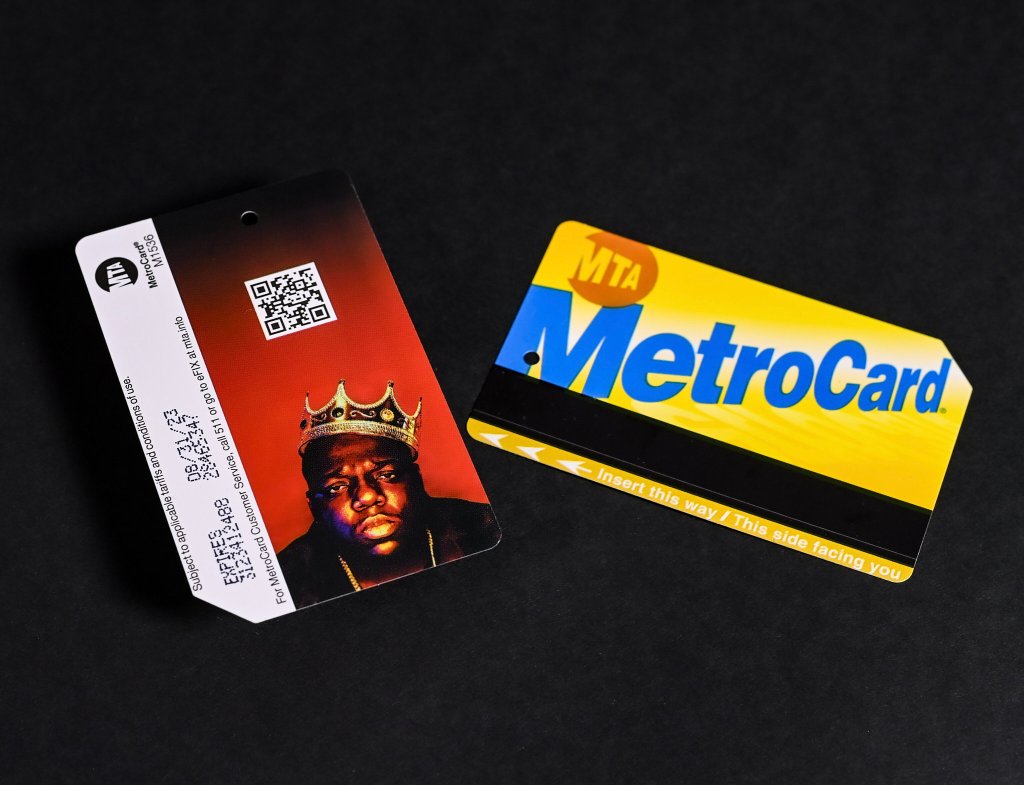