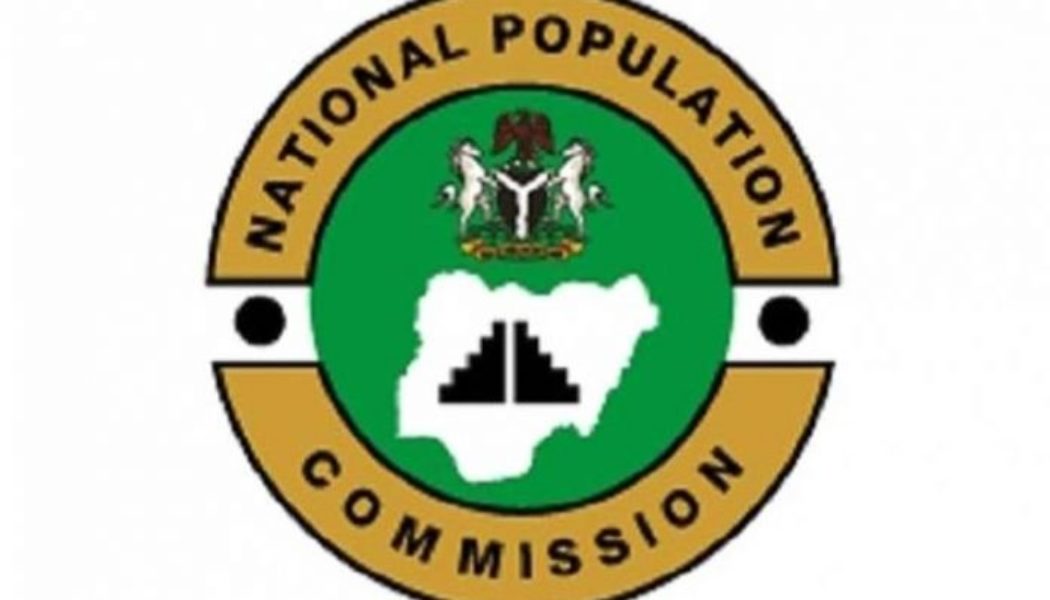 The National Population Commission says the population census will not take into consideration the number of adherents of any religion or the number of members of ethnic groups.

It, therefore, denied including a religious category in the questionnaires being distributed in the first pre-test exercise for the next population and housing census in the country.

The Director, Public Affairs of the NPC, Udi Joseph, said this in a statement on Wednesday while reacting to viral Whatsapp messages claiming the NPC had made two separate categories for Muslims and one category for Christians in its questionnaire.

In a statement titled, ‘NPC Refutes Fake News on Religion in Census Questionnaires’, the organisation said even in previous population census exercises, religion and ethnicity were not considered.

The statement read in part, “The attention of the NPC has been drawn to a misleading WhatsApp message circulating to the effect that the population census questionnaire has questions on religion.

“The message alleges that there are some parts of the questionnaire where respondents need to tick the religion for every citizen but Islamic religion has been divided into sects while Christianity has not, the objective being to say that Muslims are small in the country.

“For the records, the two recent censuses of 1991 and 2006 respectively had no provisions for religion and ethnicity. And this was deliberately given the emotive nature of these two issues in Nigeria.”

The NPC stated that religion and ethnicity, unarguably, are important indices like any other that are very relevant for purposes of understanding the population demographics of any country but due to the volatile nature of two items in Nigeria’s national discourse, it would not be wise to do so now.

“The commission has been very receptive to the sensibilities of Nigerians who have argued that the two issues should not be part of the questionnaires till such a time when the primary and fundamental purpose of census taking, namely, to gather data for planning for sustainable national development should be effectively etched in our lives,” it said.

The NPC added that it would continue to be sensitive to the mood of the nation in designing instruments for census in order to make the otherwise data-gathering activity for planning less contentious.

It explained that before the main census, a series of stakeholders meetings will be organised where the items to be inserted in the data collection instruments will be exhaustively discussed and consensus reached.

“It needs to be emphasised that this initial pre-test is to assess the effectiveness of the Enumeration Area maps created during the demarcation exercise, the census methodology, data collection methods, instruction manuals, data editing and coding, data processing and tabulation in preparation for the actual census,” it said.