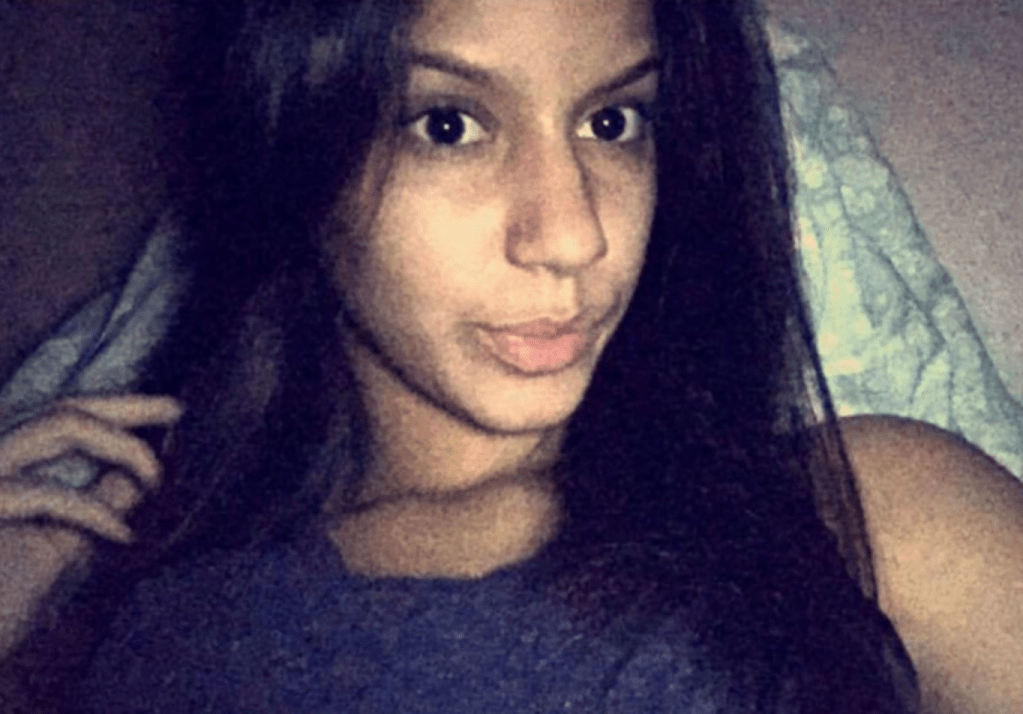 If y’all don’t already know by now them internet streets is a wild place to get caught with your pants down and a hopeless romantic in New York City found that out the hard way thanks to a “love connection” he made via Instagram.

According to The New York Post, a 24-year-old man was jumped and tortured after making his way to a Marble Hill Ave apartment in the Bronx at 1 a.m. where he thought he was going to meet a woman he’d been chatting up online. Turns out that 22-year-old Valerie Rosario was a part of a group of sadists and after the man arrived at the apartment, three other men barged in and began pistol whipping him, and that was only the beginning.

“Rosario and the accomplices then allegedly stripped the victim, “placed him in a bathtub, poured flammable substances on him, and burned him with a flame” all over his body, the charging document states.”

“They also tormented him with a knife, striking him “about the legs, back and body,” according to the court doc.”

Apparently the victim was chosen for the setup due to the cash he was flashing on his Instagram account. Convinced that he was balling like that, the group FaceTimed his brother and demanded $100,000 ransom while stabbing the victim threatening to end his life if he didn’t come up with the cash.

“Police officers were able to track down one of the alleged accomplices, Javier Vargas, outside an address in Queens, where he was sitting in a van with a knife, the court papers said.”

In the complaint filed it read that the victim was “found lying in the back of the van, “unconscious, wrapped in a blanket with tape covering his mouth.”

Clinging to whatever breath he had left in him, the victim was taken to a local hospital where he was treated for burns and stab wounds to his face, back, body and legs. Poor guy.

Rosario appeared in court last week to address the charges and there Assistant District Attorney Andrew Kluger requested that she be held without bail as she abducted a “complete stranger” and had allegedly “tortured him for 24 hours.” Naturally her Defense attorney Raymond Loving asked that she be released on her own recognizance, stating that she lives with her mother and brother and even has a full-time job at a dentist’s office.

Judge Soma Syed denied Loving’s request citing the seriousness of the charges and now the case is expected to be presented before a grand jury Tuesday.

Moral of the story, don’t go meet a complete stranger in the Bronx at 1 a.m. Brooklyn either. Maybe Queens. Just sayin.’