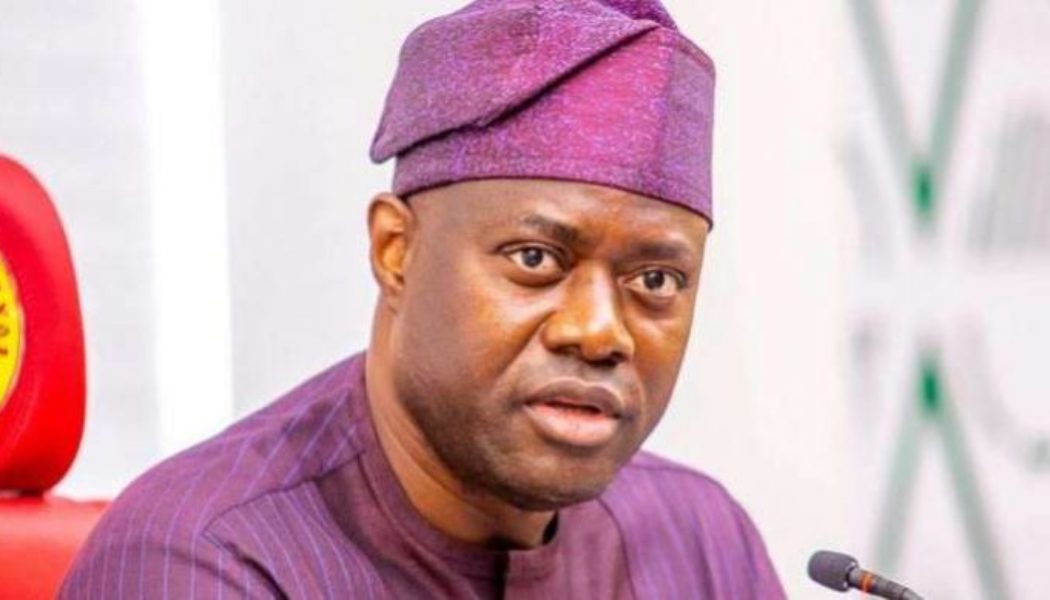 Gov. Seyi Makinde of Oyo State has urged local government chairmen in the state to upscale intelligence gathering in their respective council areas.

A statement issued on Wednesday in Ibadan by Chief Press Secretary to the Governor, Mr Taiwo Adisa, quoted Makinde as stating this while closing a two-day retreat for local government chairmen, vice-chairmen and heads of local government administrations (HLAs), on Tuesday evening.

Newsmen report that the retreat was held at Ilaji Hotel and Sports Complex, Akanran, Ibadan.

The governor said that the local government chairmen needed step up their game on the issue of security and take responsibility for the security of their areas.

Although he stated that security was the responsibility of everyone in the society, the governor, however, said that those in government would be held accountable.

According to him, his administration is working on the security architecture of the state to ensure holistic solutions to the security challenges confronting the state.

The governor expressed the confidence that the Federal Government would copy the state’s template when ongoing efforts to rework the security system materialised.

He also admonished the council bosses to operate with the fear of God and put the interest of the people first in all their activities.

The governor reminded the council chairmen that the expectation of the people of the state was good governance and dividends of democracy, particularly from the local councils.

He urged them to consider adopting the four-service agenda of his administration or work on their own agenda, based on the peculiarities of their respective council areas.

He promised that government would continue to support the councils to achieve the mandate of delivering quality service to the people at the grassroots.

Makinde counselled the chairmen and vice chairmen not to be discouraged by challenges, stressing that if they handled the current assignments very well, it could become a stepping stone to higher responsibilities.

He assured the council chairmen that his administration would always be available to support them.

The governor also called on local government workers to support the council chairmen to achieve success, assuring that government would always be ready to listen to them and give necessary support to do their jobs effectively.