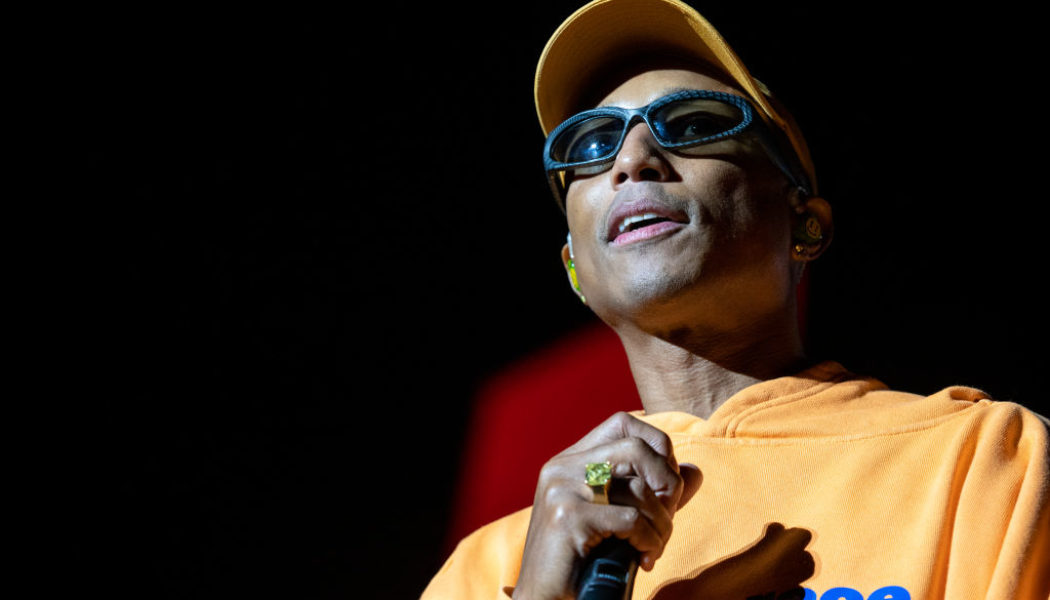 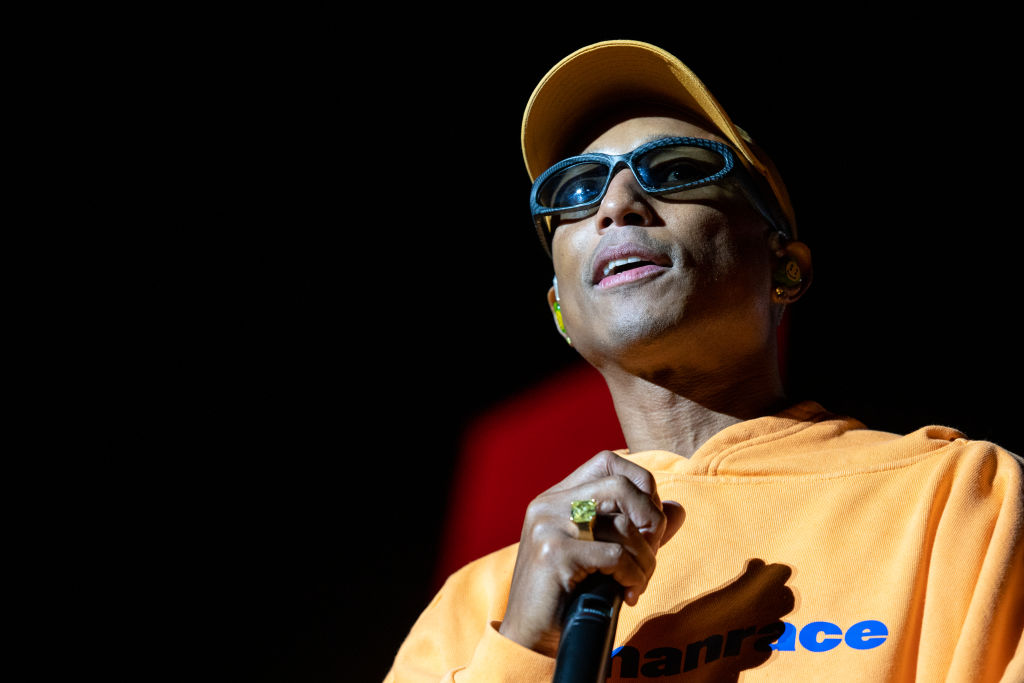 A lot of names come up in discussions about the most accomplished Hip-Hop producers in the history of the culture, but one thing can be said for certain: If Pharrell Williams isn’t in the conversation, you’re having the wrong conversation.

According to Hypebeast, at the NFT NYC conference this week, blue-chip NFT project Doodles announced that one of the most legendary Hip Hop staples from here to—wait for it—Neptune has been appointed as the project’s new Chief Brand Officer.

Appearing on the big screen at the Palladium Theater, Williams addressed an eager crowd of Doodle-holders saying, “I’m a big fan of the brand. We’re going to build from the core community outward and bring Doodles to new heights, new levels.” One of Williams’ first moves as part of the Doodles team is to produce a new album titled ‘Doodles: Volume 1’ which will launch in collaboration with Columbia Records.

It’s been a good year for Pharrell, boy. The Neptunes producer brought to Washington D.C. the Something In The Water music festival after the annual festival had been halted for years by COVID and Virginia Beach’s “toxic energy.” He also announced a collaboration with Tiffany & Co. early this year. In fact, it’s to a point where it would be weird if more than a handful of months went by before Williams made some new move to remind us what a beast in this industry he is.

Anyway, back to Doodles.

According to CoinDesk, the announcement was made at what was only the company’s second in-person NFT rally. During the rally, Doodles CEO Julian Holguin also announced the launch of a “more accessible and non-Ethereum-based ‘Doodles 2’ collection,” Hypebeast reported. For that launch, Holguin said the company had gotten funding from Seven Seven Six, which is a VC firm led by Reddit co-founder Alexis Ohanian.

Pharrell Williams has been in the music industry for some 30 years and has put songs on everyone’s favorite playlists for nearly the last 20. He is the epitome of a timeless artist. You ain’t got to give him his flowers, he’ll take them. (Nah, but seriously, give that man all the roses.)