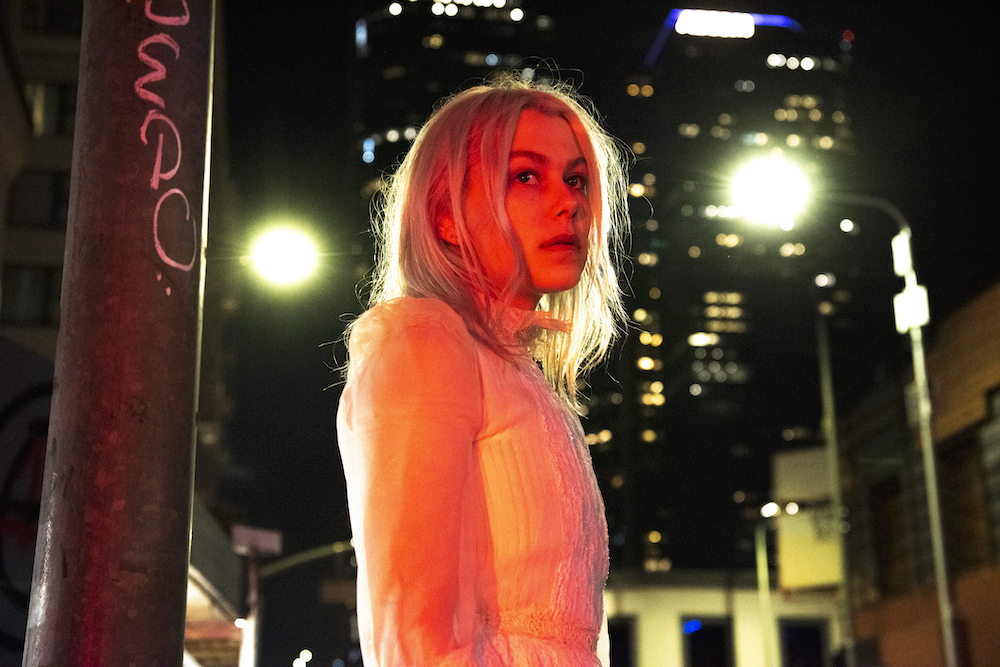 Phoebe Bridgers has shared “I See You,” the latest track to come from her new album Punisher.

Previously, Bridgers shared the dreamy “Kyoto.” The song, originally titled “ICU,” Bridgers tweaked it to, in her words, “*gestures at entire world*.”

“It’s about my breakup with my drummer. We dated for a few years, made music every day, and were extremely codependent. We became like family to each other, so our breakup was extremely tough. But if this tells you anything about our relationship, we wrote this song together, just like everything else,” Bridgers said of the song in a statement.

Additionally, Bridgers has also announced plans for a “Phoebe Bridgers’ World, Tour.” It starts next Tuesday (May 26) with livestream performances taking place in her kitchen, then moves to her bathroom before a couple of shows from her bed, which concludes on June 6.

Bridgers’ Punisher is out on June 19 via Dead Oceans.

Check out the lyric video for “I See You” below.