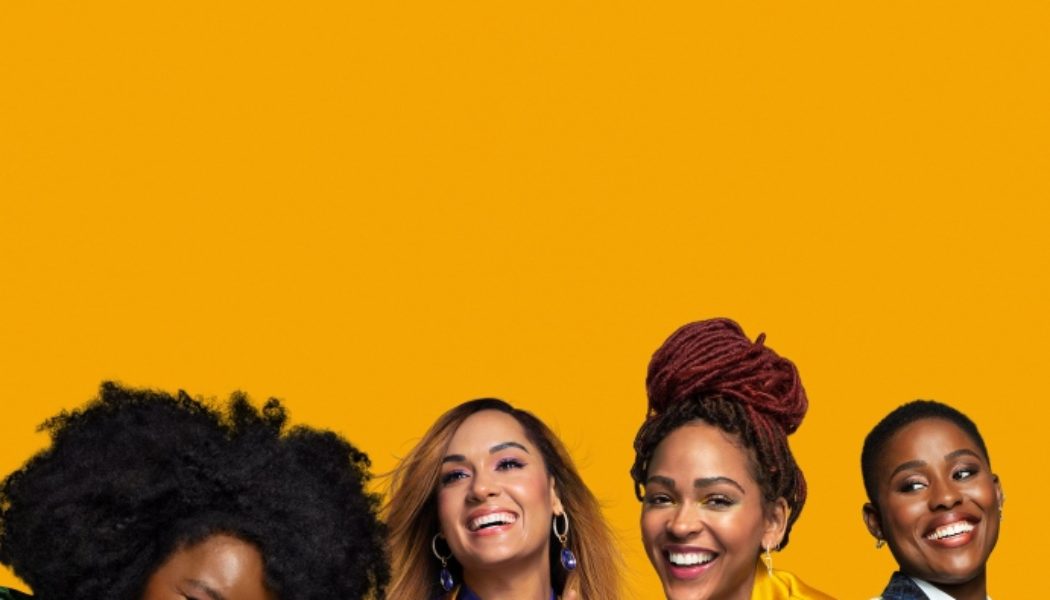 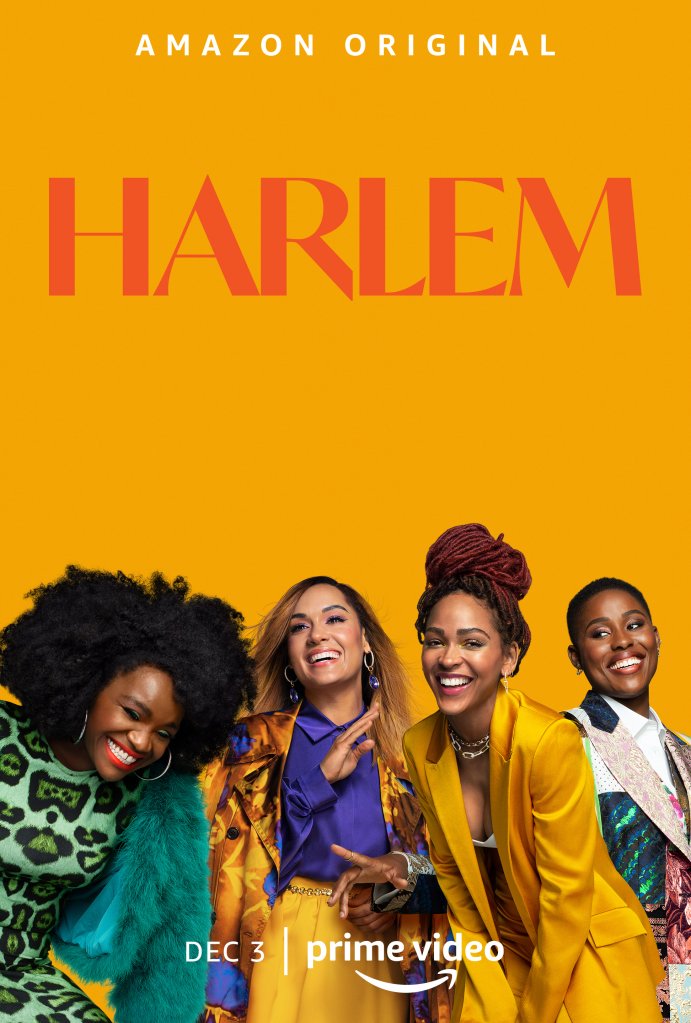 On December 3, Prime Video is set to premier Harlem, an Amazon Original series that follows four young and ambitious Black women and their journeys in the city that is known as New York’s mecca of Black culture. But the big premiere isn’t all that is happening that weekend. In fact, the network will celebrate the launching of the series with the “Harlem Ever After” event that will take place on December 3 and 4, at the historic Harlem Parish on W. 118th Street. 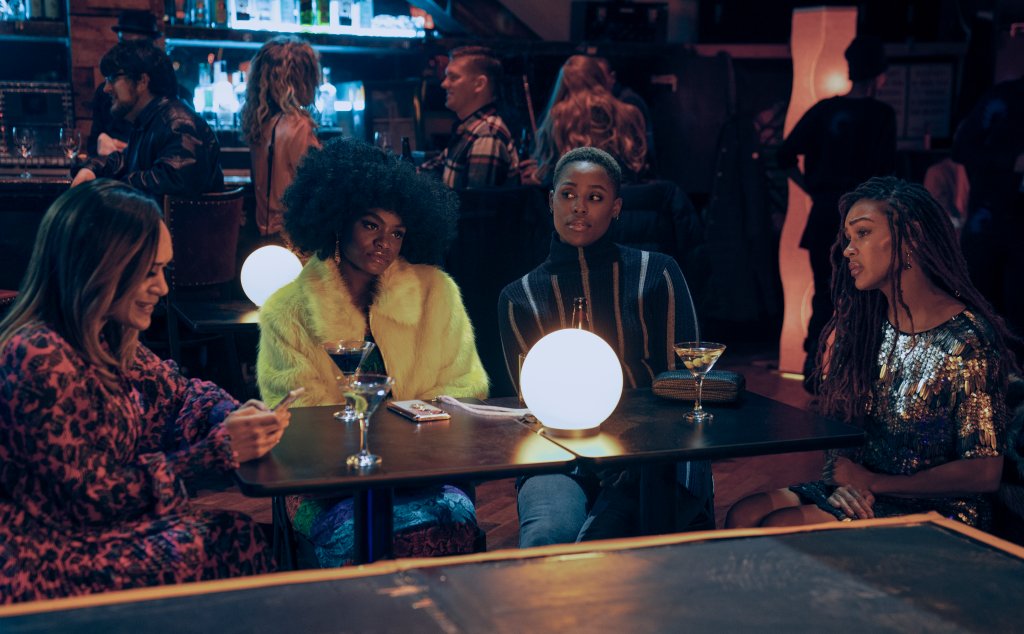 According to a news release, the two-day event “will transform the iconic Harlem Parish into an interactive space featuring photo opportunities and engaging programming, including colorful murals inspired by Harlem, created by local artists Tiffany B Chanel, Marthalicia Matarrita, Marissa Molina, and Maria “TOOFLY” Castillo.” The festivities will also include a fashion show led by designer Kimberly Goldson and featuring a collection of designs inspired by the new series, which is written, and executive produced by Tracy Oliver, who has also written for films and shows like Girls Trip, Barbershop: The Next Cut and BET’s First Wives Club.

“Harlem focuses on a group of ambitious women as they pursue their dreams,” said Ukonwa Ojo, chief marketing officer for Prime Video and Amazon Studios. “In bringing this show to life through our marketing we thought, ‘What could be better than honoring many of the inspirational women entrepreneurs who built their businesses in Harlem, or are closely connected to the community?’ That’s how this exciting activation, featuring some amazing entrepreneurs and artists, as well as activities and conversations, came to be.  And just like in the show, it’s not just all about business! We wanted to create a space that celebrates the heritage of the community and that lets residents, as well as those just a subway ride away, immerse themselves in a bit of culture and fun.”

It’s always a good look to see Black people, and especially Black women, represented on the screen, but it’s something else entirely to celebrate a new series with an event that commemorates the city and community where it all started.

Kudos to Prime Video and all the “Harlem Ever After” curators and featured artists and designers for putting together this much-needed event.