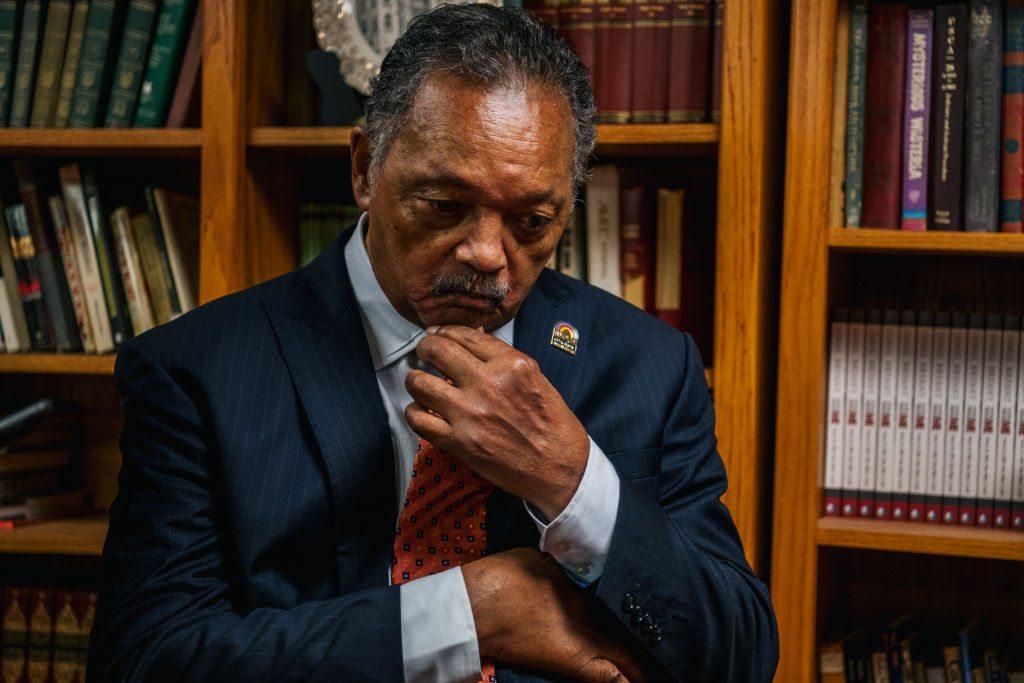 Although he hasn’t been free of scandal throughout the years, there is no denying that the Reverend Jesse Jackson has put in plenty of work as a Civil Rights activist and leader for most of his life. France recognizes this, too, and will be awarding Jackson the Legion of Honour, its highest award for a civilian.

“Jesse Jackson has never ceased to campaign for peace, justice and brotherhood. He is also committed to education and the climate,” said Macron’s office in a statement. “Its action, based on the strength of argument, on the rejection of all forms of racism and exclusion, always placing citizenship and the aspiration for progress at the center, has inspired several generations of activists and public officials. on all continents.”

The move isn’t without its detractors, though.

Nevertheless, the ceremony and presentation will be conducted in the Elysee Palace on Monday, July 19. Added Macron’s office, “The values promoted by Reverend Jackson are universal and are those of the Republic.”

In 2017, Jackson, 79, revealed that he was battling Parkinson’s disease. During the 1960’s, Jackson could frequently be seen travelling besides Martin Luther King, Jr. He was nearby when King was assassinated in 1968. 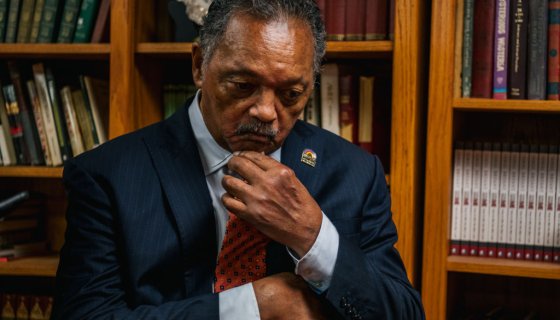