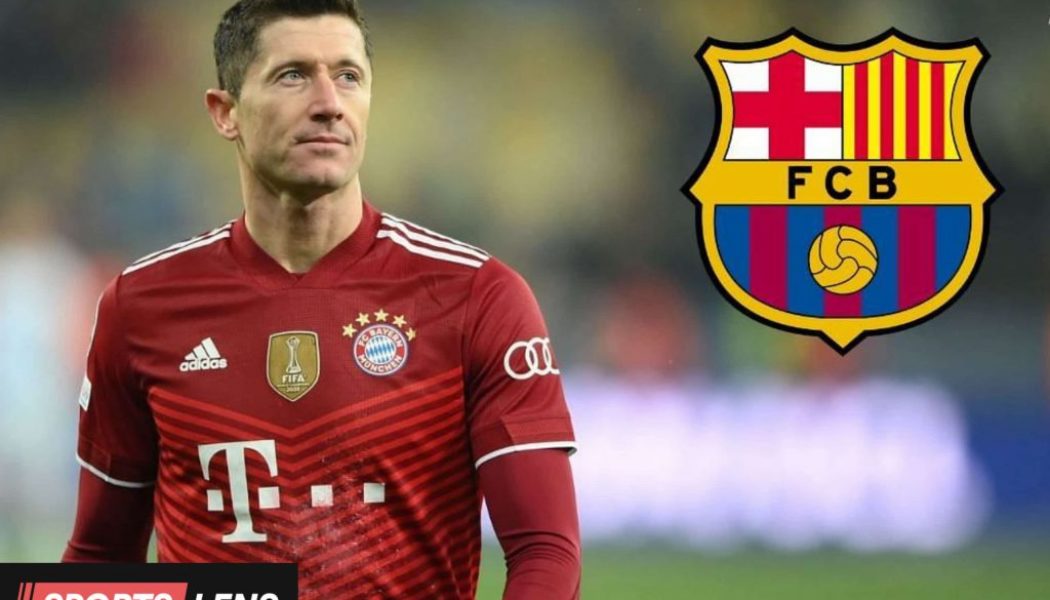 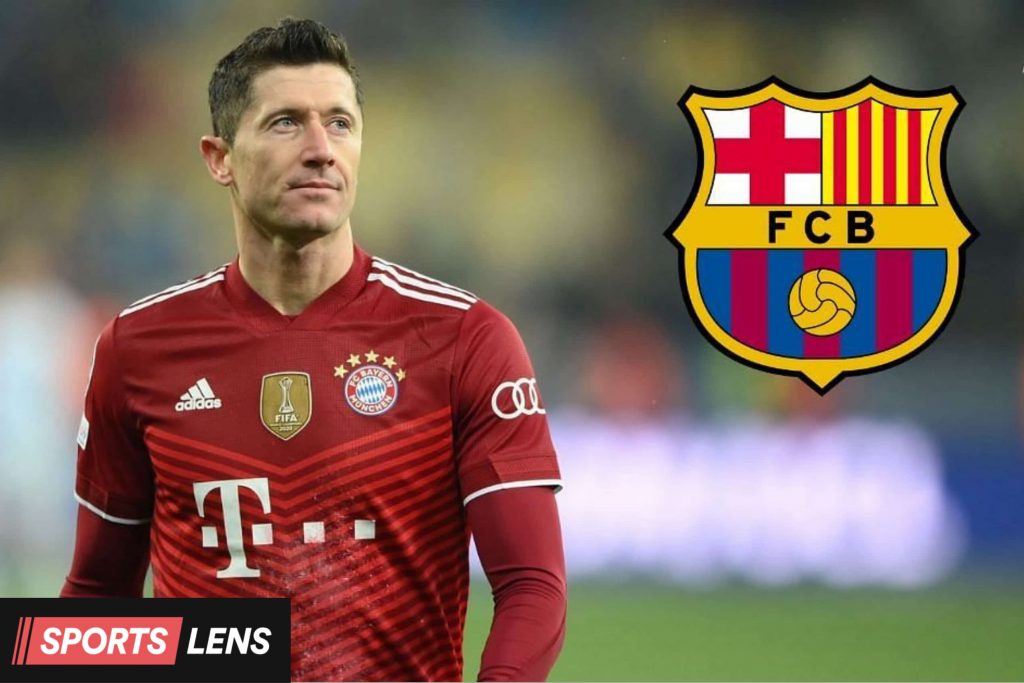 Robert Lewandowski took his place on the stage today as he was unveiled to the Barcelona fans. The Polish striker even took part in the on stage skill show, making it look like easy work.

59,026 fans turned out at the Nou Camp to see their new main striker in the famous Barça colours. The former Bayern Munich and Borussia Dortmund striker joined this summer on a 3-year deal. Despite Barça’s very public financial issues, Lewa joined for a reported £40million.

As is customary at Barça, Lewandowski showed that he’s not just a goalscorer – he’s a bit of a skill merchant as well. Check out his skills below.

After showing his ball skills Lewa spoke at the press conference about the experience. The goalscorer said:

“The emotion was amazing when I saw so many people for my presentation,

“I do not have words to express my happiness. That was something amazing. I want to show my skill on the pitch and give the fans happiness all over the world.”

Lewa is tasked with the job of leading the line Barca attack this season. Fans of the club will be hoping he has a goal record like he did at Bayern, where he scored 344 goals in 375 games.

Off to a Good Start

The unveiling of players is a big thing at many Spanish clubs, with the likes of Real Madrid doing similar things with their new signings.

Unfortunately for the players on the stage, the pressure can sometimes be too much for them.

Ousmane Dembélé’s unveiling at Barça became a media talking point for all the wrong reasons back in 2017. After joining for just short of £100million, not including add-ons, Dembélé failed on stage to show just why they paid so much for the young Frenchmen.

That unveiling was the start of what has been an up-and-down spell at the Nou Camp for Dembélé.

Dembélé isn’t the only player fall foul of the dreaded presentation collapse. See if you can remember any of these: