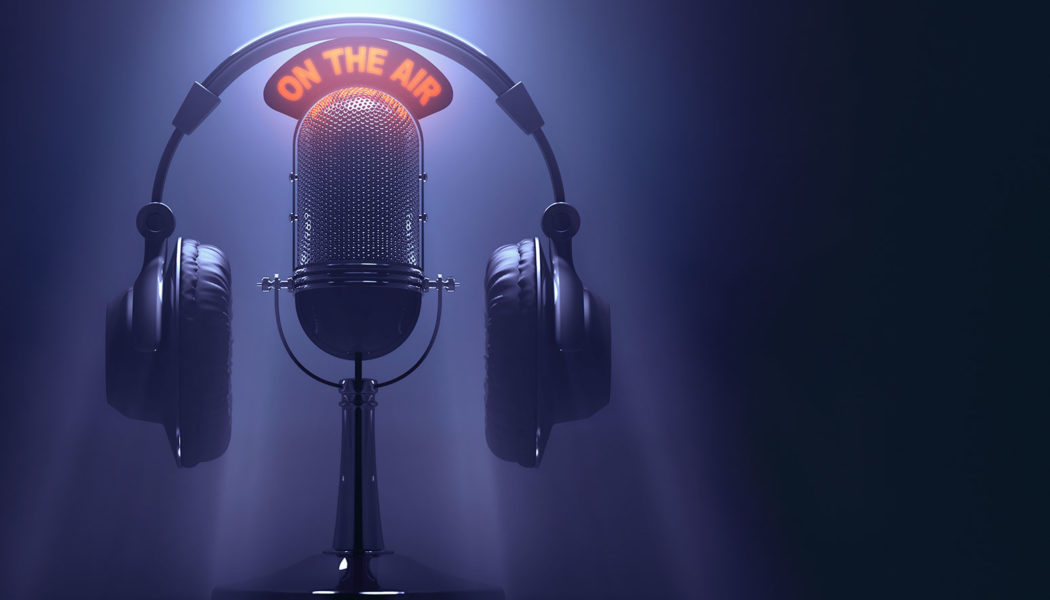 Canadian broadcast legend Rosalie Trombley, a trailblazer for women in the music industry who was immortalized by Bob Seger in his 1973 single “Rosalie” as “everybody’s favorite little record girl,” died on Nov. 23. She was 82.

Seger sang, “she knows music…she’s got the power” in his 1973 song about Trombley, who for nearly two decades served as music director of the influential top 40 station CKLW-AM/The Big 8, situated in the Canadian border city of Windsor across from Detroit.

“Rosalie was an icon, a trailblazer, and our friend,” Seger posted on Facebook upon learning of her passing. “Through her hard work and incredible instincts, she achieved a rare level of influence and power in music. When she got behind your record other stations would follow suit. She was literally a gatekeeper to national success and we were so fortunate to have her support, especially on many of our early records. She was an integral part of our journey and we are eternally grateful. We will miss her.”

Trombley started as a receptionist at The Big 8 before ultimately being named as the station’s music director, a role she held from 1967 to 1984. She was known as “the girl with the golden ear,” pushing songs such as Elton John’s “Benny and the Jets,” Alice Cooper’s “I’m Eighteen,” The Guess Who’s “These Eyes,” Gordon Lightfoot’s “If You Could Read My Mind,” Paul Anka’s “You’re Having My Baby,” Bachman Turner Overdrive’s “Taking Care of Business” and Burton Cummings’ “Stand Tall.”

Other artists Trombley has been credited with helping break at top 40 are Kiss, Andy Kim, The O’Jays, Chicago, Earth, Wind & Fire, Parliament–Funkadelic, Queen and Aerosmith.

Her impact south of the border was acknowledged when she became one of the first inductees at the Motor City Music Awards, where she received a Lifetime Achievement Award in 1992. At home, Canadian Music Week honored her by introducing The Rosalie Award, which is presented annually at the Canadian Music and Broadcast Industry Awards to “Canadian women who have blazed new trails in radio.” She received the first of those, of course, in 2005. In 2016, she was given the Canadian music industry’s highest honor for an industry member, the Juno Awards’ Walt Grealis Special Achievement Award, but couldn’t attend due to health issues.

CARAS/Juno Awards president and CEO Allan Reid told Billboard that he didn’t know Trombley well, but that he did service her music occasionally when he worked in radio promotion for A&M and she was at CKEY in Toronto. “We were honored to recognize Rosalie Trombley with the Walt Grealis Special Achievement Award,” said Reid. “She was the first woman to be awarded this honour by CARAS [since the award was created in 1984] and was a very deserving trailblazer from radio that made a huge difference in the lives of many artists.”

In a 2016 interview with Billboard, Trombley’s son Timothy said that despite her failing health, his mother did understand the magnitude of the award. “She’s thrilled. She feels very honored, very grateful for the recognition,” he said at the time. “She loved what she did, but she never looked at it in any kind of grand way. It was just what she had to do to raise her three kids and it just happened to be something that she really enjoyed doing.”

Trombley is survived by her son Timothy Trombley and his wife, Renée Trombley; son Todd Trombley; daughter Diane Lauzon and her husband, David Lauzon; and grandson Robert Lauzon. A private service will be held for family and close friends.