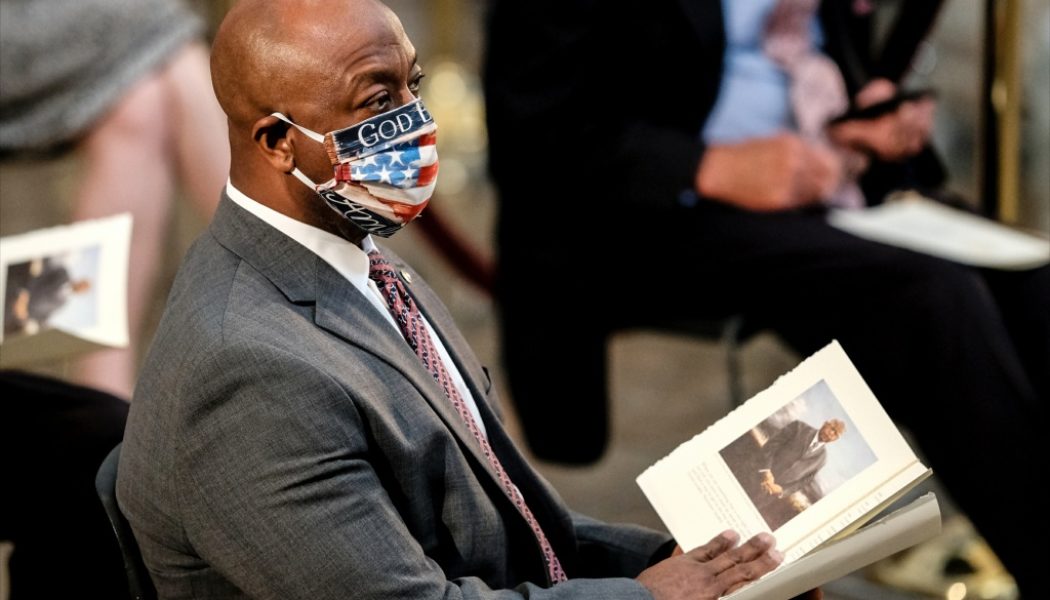 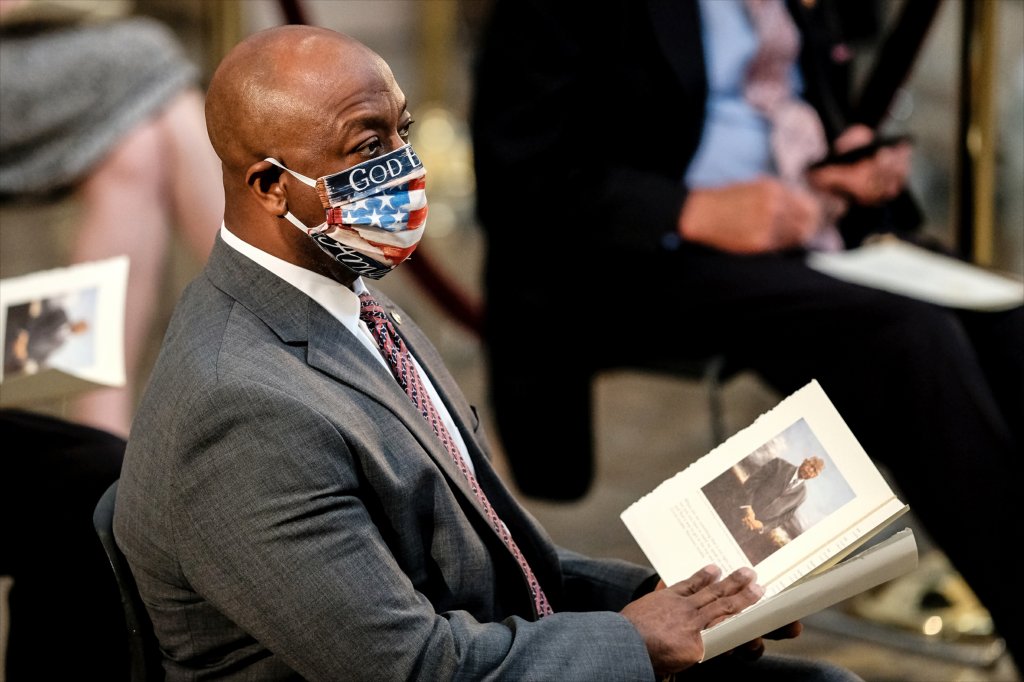 The tenuous fight to pass voting rights legislation came to a crashing halt on Wednesday night (January 19th) as all of the Senate Republicans blocked two attempts to pass it, including a change to filibuster rules in which they were aided by two Democratic Senators.

Hours after President Joe Biden held a White House press conference marking his first year in office, the Senate Democrats saw their efforts to get voting rights legislation thwarted. The legislation combined two bills, the John Lewis Voting Rights Advancement Act and the Freedom To Vote Act, which would set nationwide standards for voting access including automatic voter registration and making Election Day a national holiday in addition to rendering current Republican-imposed restrictions on voting in numerous states null and void if enacted. After a ten-hour debate, the first vote presided over by Vice President Kamala Harris saw all Democrats vote in favor of passing the bill but all Republicans opposed, giving none of the 10 votes Democrats would’ve needed to break the filibuster. A second vote to unilaterally change the rules of the filibuster to allow a simple majority vote on the bill also failed, this time by a count of 52-48 with all of the Republican Senators joined by Democratic Senators Joe Manchin of West Virginia and Kyrsten Sinema of Arizona defecting to join them.

Senator Manchin defended his decision to oppose the changing of the filibuster during the floor debate, claiming: “Let this change happen this way and the Senate will be a body without rules.” Senate Minority Leader Mitch McConnell claimed that the push to eliminate the filibuster by the Democrats was an attempt to “also break the Senate.” The debate also saw several impassioned statements from Senate Democrats highlighting how the current state of voting rights affected Black voters and other voters of color. In response to GOP Senator Tim Scott of South Carolina’s remarks that suggested that voting rights for Black people are better now than in the past, Senator Cory Booker of New Jersey fired back. “Don’t lecture me about Jim Crow,” Mr. Booker said forcefully. “I know this is not 1965. And that’s what makes me so outraged. It is 2022 and they are blatantly removing more polling places from the counties where Blacks and Latinos are overrepresented.”

Senate Majority Leader Charles Schumer of New York vowed that despite the efforts of the Republicans & the obstruction of Manchin and Sinema, the fight to pass voting rights legislation will go on. “With no support from Senate Republicans, many of whom deny the very existence of voter suppression, we faced an uphill battle, but because of this fight and the fact that each senator had to show where they stand, we are closer to achieving our goal,” he said after the final vote.

President Biden issued a statement afterward: “I am profoundly disappointed that the Senate has failed to stand up for our democracy. I am disappointed — but I am not deterred.”