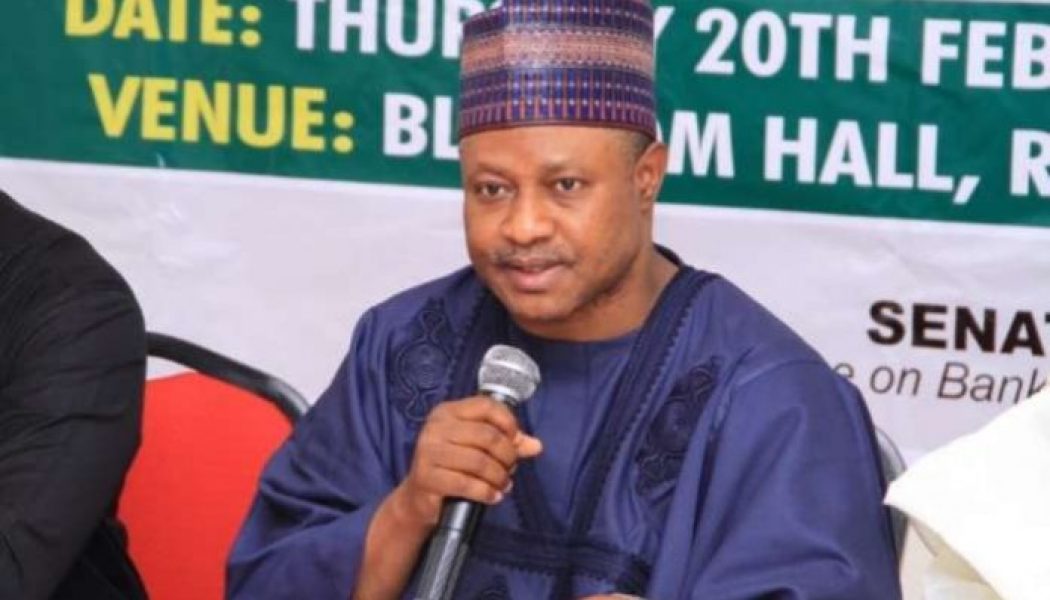 The Chairman, Senate Committee on Banking, Insurance and other Financial Institutions, Senator Uba Sani, and the Kaduna State chapter of the Christian Association of Nigeria (CAN) have condemned the spate of killings in communities in Kajuru Local Government Area of the state.

In separate statements issued on Thursday in Kaduna, they decried the ugly situation in the communities and sued for peace.

In his statement, Sani, who represents Kaduna Central Senatorial District which include Kajuru, said he was “pained over renewed Fulani/Adara hostilities” in the area and called for restraint among the two groups.

He noted that the Fulani and Adara communities have been living in peace for decades, adding that just like other communities in Nigeria and across the world, misunderstandings and challenges do however arise.

Sani said: “Such conflictual situations do get resolved if community leaders have the interest of their people at heart and are committed to peace and development.

“It would however seem that in the Fulani and Adara communities, there are conflict entrepreneurs who have been reaping from the conflicts and worsening the misery of the people.”

Sani commended the Kaduna State Governor, Mallam Nasir el-Rufai, “for his untiring efforts in seeing that the situation is brought under control”.

He said he has been in constant touch with the governor, adding that they are working on new strategies to address the underlying causes of the conflicts in order to ensure lasting peace.

“I call on the security agencies to move into action and arrest the ugly situation. Murderous elements must not be allowed free reign in the troubled communities.

“Those who are found to be fuelling the conflicts must be brought to book. The security agencies must ensure fairness and justice. We are one people. The way to peace is justice.

“I have commenced consultations with elders and youths on both sides of the conflict to work towards enduring peace.

“We can collectively turn the present situation into an opportunity to create bridges of understanding and resume the task of community building and development,” Sani said.

Similarly, the state chapter of CAN expressed worry over the frequent attacks on Kajuru communities.

The state chairman of the association, Rev. Joseph Hayab, who signed the statement, accused “those responsible for ensuring the security of lives and property for playing lip service to the security challenge”.

According to him, “No responsible government anywhere will act as if nothing was happening when a section of her citizens are killed.

“The question is: Is the federal government being told the truth about the happenings in Kajuru or that she has chosen to ignore the defenceless people of Kajuru to suffer alone?”

He said: “The big challenge is that those who should see these killings as a war against her citizens are busy displaying a sectional preference to a section of its citizens.

“Given the need to secure the life of every citizen, CAN Kaduna State calls on the government responsible for the protection of the citizenry to truly take on its constitutional role of protecting innocent citizens or else in the long run society ends up in chaos and the people everywhere may take up arms as their God’s given right to secure themselves.

“Leadership is a serious business of safeguarding lives and prosperities. Hence, leadership is not about oratory but the taking of firm steps and actions towards stopping evil from destroying the land.

“CAN commiserates with the people of Kajuru and appeals to all peace lovers in Kajuru, irrespective of ethnic or religious identities, to work together to promote peace and security of their community.”

Between Tuesday and Wednesday, 25 people were killed and several others injured, following spates of attacks on some communities in Kajuru LGA by gunmen.