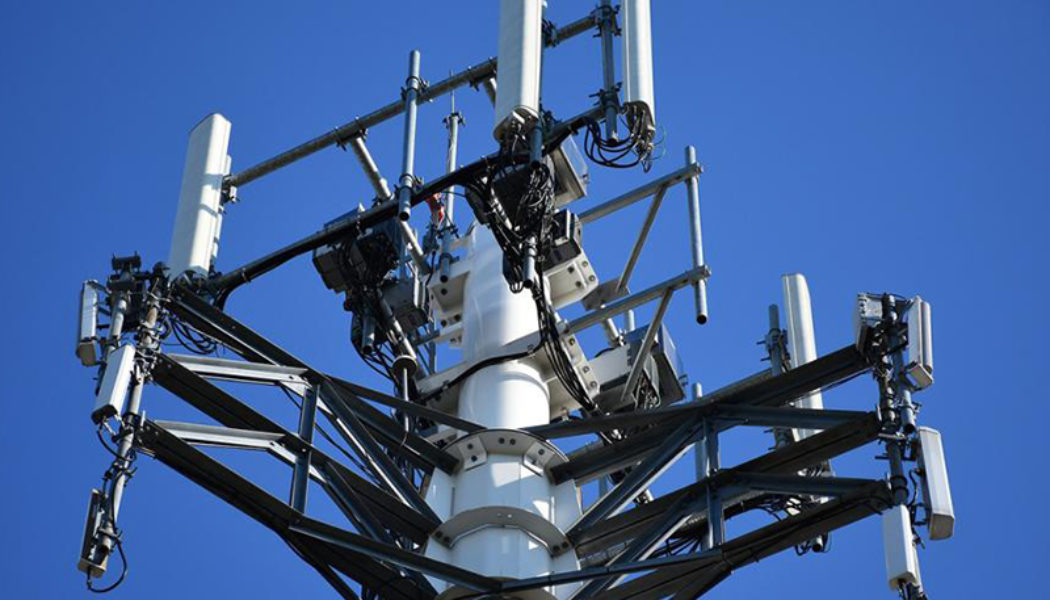 The Internet Service Providers’ Association of SA (ISPA) says that it welcomes moves by the Independent Communications Authority of SA (ICASA) to conduct a new ‘cost modelling exercise’ with regards to voice call termination rates and to introduce curbs on charges from local voice providers for terminating calls from outside of South Africa.

The result is likely to be cheaper overseas calls and much-reduced phone fraud, says the Association representing over 200 Internet Service Providers (ISPs) members, many of which provide voice services.

What are Call Termination Rates and how do they work:

Call termination rates are the fees telecoms networks across the world levy on each other to ensure calls originally placed on another network can reach – or terminate – on their network.

For example: Subscriber A – a Vodacom customer – calls Subscriber B – an MTN customer. The call originates on Vodacom’s network before being transferred to MTN’s network and then being carried on the MTN network to reach Subscriber B.

Under ICASA regulation call termination charges for local calls have been substantially reduced since 2014, but ISPA believes there is still work to be done.

A gap like this soon gives rise to fraudulent activities where people attempt to present international calls as local calls.

For ISPA members, this has caused major challenges in terms of billing disputes and quality of service issues, amongst others.

Consumers, for their part, are receiving international calls with incorrect caller ID numbers that are frequently mistaken for spam and unknowingly paying more to call overseas than they should.

ICASA clearly has had enough and recently published the findings of its review of SA’s Call Termination Regulations of 2014. The summary is that ICASA has resolved to do a detailed investigation into rates for terminating local calls  and that it will require licensees to use the principle of reciprocity to negotiate down international termination rates.

ISPA says that the next step is for ICASA to publish a notice of intention to initiate the next phase of the review. This includes a public consultation process to determine the real cost of call termination services and to amend the existing regulatory framework.