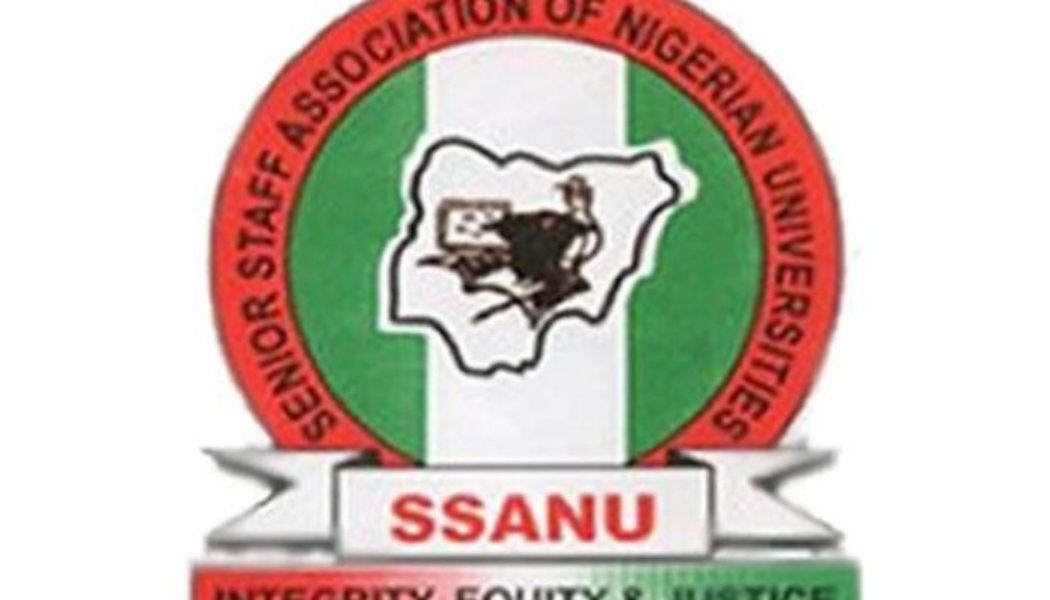 The Senior Staff Association of Nigeria Universities (SSANU) has advised the Federal Government to withdraw the circular directing that workers of the Staff schools should not be captured in the 2022 budget.

The President of SSANU, Mohammed Haruna, gave the advice while speaking with newsmen on Sunday in Abuja.

He threatened that the union would embark on industrial action if government refused to heed the union’s request.

Haruna was reacting to the alleged circular from the Budget Office directing that teachers in Staff Schools should be removed from the Consolidated Salary Scale, CONTISS, in the 2022 budget.

He said that the reopening of the matter that had been decided by the National Industrial Court would affect the industrial harmony being enjoyed in the universities as there a subsisting court judgment in favour of the union.

He said that if the government should go ahead to implement the directive, over 3,000 of its members would be affected, while adding that SSANU would “fight” the development to finish.

SSANU boss accused the government of going contrary to the agreement with the union, even when the court had given a judgment on the matter.

“Well, the issue is that we are also taken aback by the recent negative development we just saw last week that the Federal Government through the budget office, directed that universities should expunge or remove the list of our members who teach in the university demonstration schools.

”This mean that they should not be captured in the CONTISS salary table, while the government is also planning to put them in a different salary table called CONPISS, the consolidated public service salary scale.

“This is a negation of our agreement with government, because those members of ours who are in the university demonstration schools are bonafide members of university staff.

“They have their employment letters signed by the registrar’s of various universities, as approved by councils under the terms and conditions for engagement is that they will operate and be paid based on the consolidated salary scale, that is paid to all university staff.

“Unfortunately, this development shows that government is trying to create another friction between us and them,” he said.

Haruna also noted that such attempt was made six years ago, and the case was also taken to the industrial court.

“Therefore, they should be treated as such, those that were sacked, should be returned, and that their salaries should be restored.

“We were happy and we celebrated this, government complied to an extent, even though there are still some universities that have returned them, but have refused to pay them backlog of their salaries that they missed.

“So, all of a sudden, this is the recent development, like I call it negative development that has erupted and our members cannot sit down and watch or the union cannot sit and watch its members being maltreated.

“Our expectation is that we should allow that to continue until when they retire.

“If government is planning to stop funding, personnel costs of teachers in the university demonstration schools, it should be from the new employments they are making, but not those already employed and signed contract with,” he said.