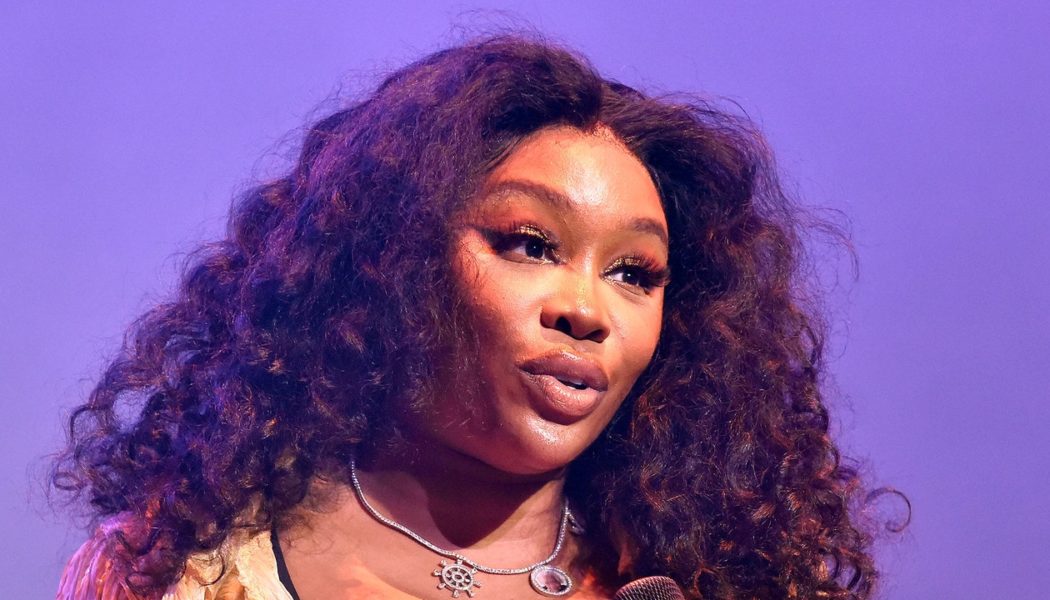 SZA announced the release date of her new album, SOS, during her performance of her song “Shirt” on Saturday Night Live. Just as she finished the song, a screen behind her briefly read “SOS 12/9.” Find the official trailer for the new album below.

Late last month, SZA revealed the album art for SOS, which resembles a famous photo of Diana, Princess of Wales, on the diving board of a yacht. The new record is SZA’s follow-up to her 2017 album, Ctrl. In October, she shared the single “Shirt” with a video featuring Lakeith Stanfield. 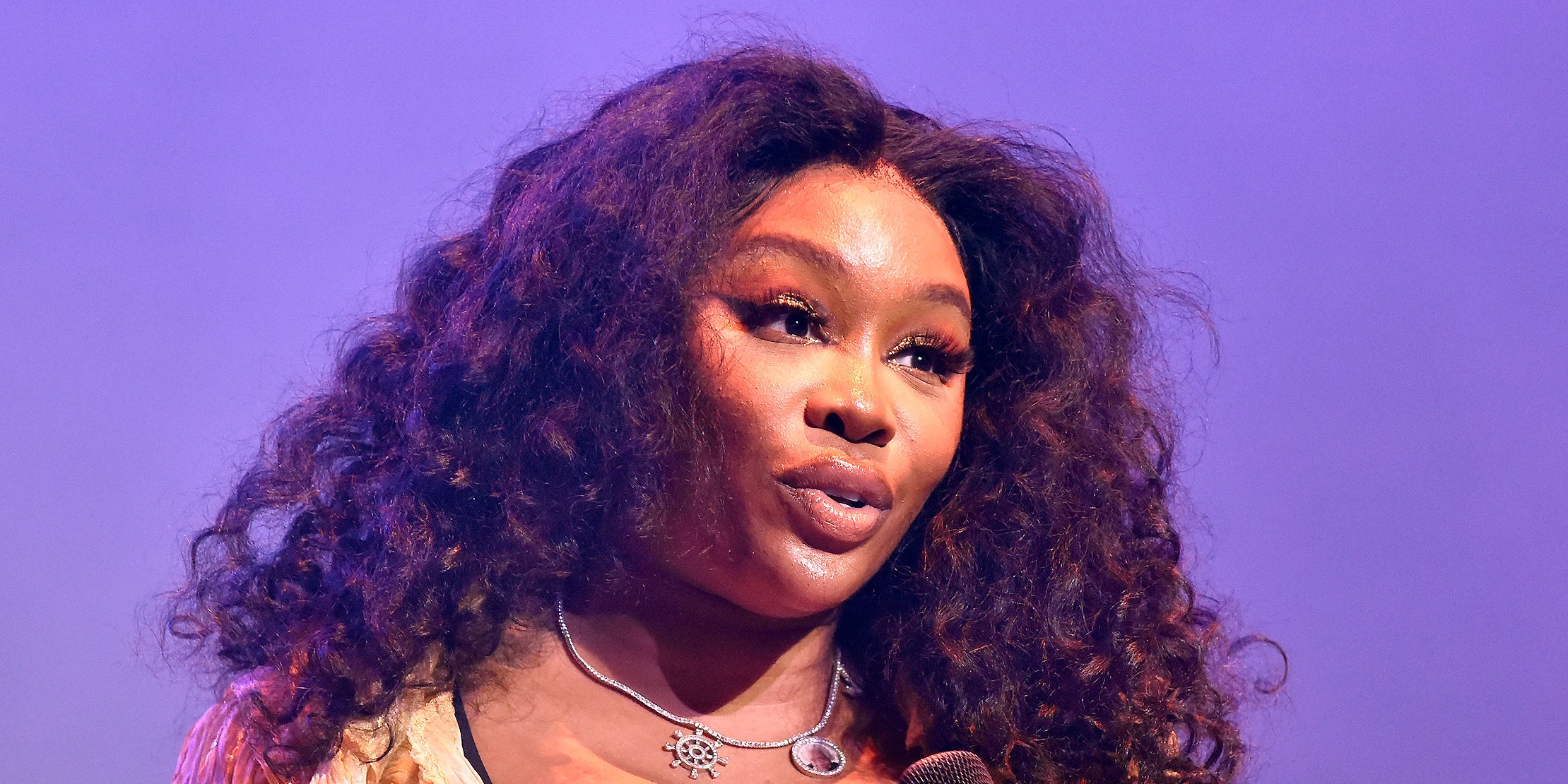