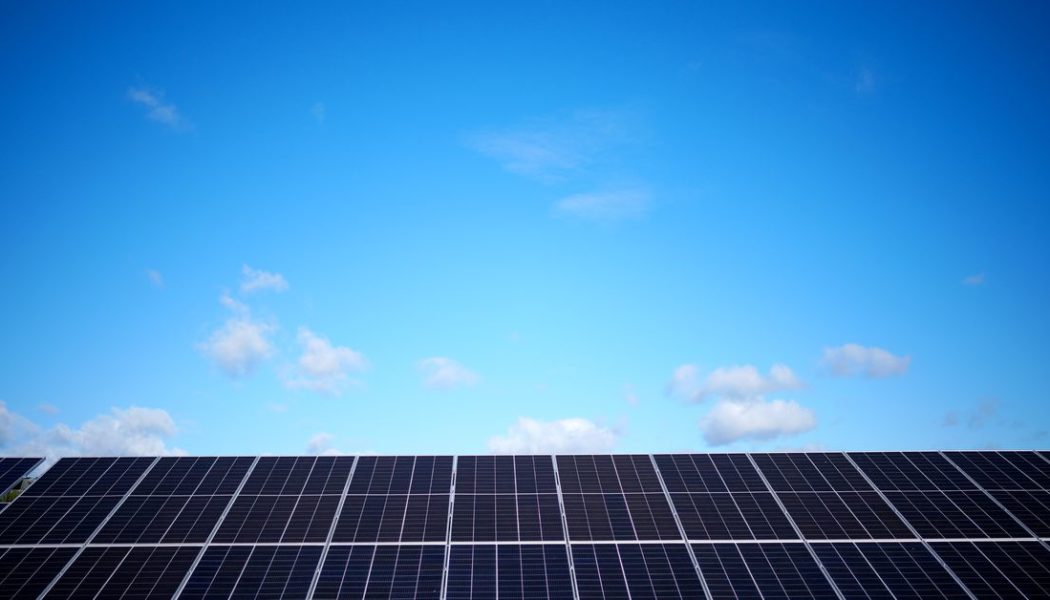 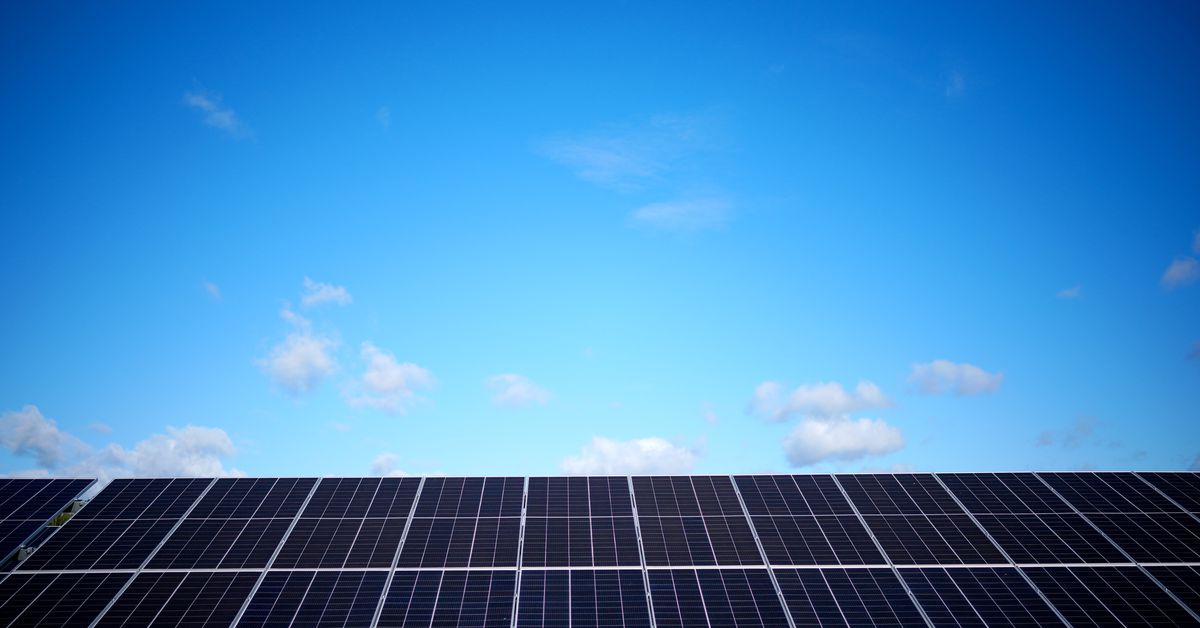 Right now, there’s “unprecedented momentum behind renewables,” the International Energy Agency says. Renewable power growth has been “turbocharged” by countries scrambling to tackle a global energy crisis spurred on by war in Ukraine, according to new analysis from the agency. Over just the next five years, as much renewable power is expected to come online globally as was added over the past two decades.

Renewables will make up a whopping 90 percent of electricity capacity expansion in that five-year span, according to a new report by the International Energy Agency (IEA). By 2025, renewable energy is expected to topple coal to become the world’s biggest electricity source.

Solar and wind power make up the vast majority of that expansion. Solar capacity is set to nearly triple, while wind capacity almost doubles by 2027, thanks in part to falling prices. New large-scale solar and onshore wind farms are now the cheapest ways to generate electricity in the majority of the world.

“An extraordinary new phase of even faster growth”

All in all, over five years, global renewable power capacity is forecast to grow by 2,400 gigawatts — a huge amount roughly equivalent to the power capacity of China. That figure is about 30 percent higher than what the IEA forecast just a year ago.

“Renewables were already expanding quickly, but the global energy crisis has kicked them into an extraordinary new phase of even faster growth,” IEA executive director Fatih Birol said in a statement.

After Russia’s invasion of Ukraine early this year, many western countries pledged to turn their back on fossil fuels from Russia. The European Union, which previously relied on Russia for nearly half of its imported gas supply, accelerated its plans to transition to clean energy. Solar and wind power in the EU broke records this year.

China, the country with the world’s largest carbon footprint, also released a plan this year to bring more renewable energy online. Its renewable energy additions alone are expected to make up nearly half of the world’s expanded renewable power capacity over the next five years, according to the IEA.

With all this added solar and wind power, the IEA says the world still has a fighting chance at limiting global warming to 1.5 degrees Celsius above preindustrial levels. That’s a goal that would curb many of the most severe effects of climate change. But the window is quickly closing to achieve it. The world could surpass that key 1.5-degree threshold within just nine years because greenhouse gas emissions from fossil fuels, for now, are still climbing.