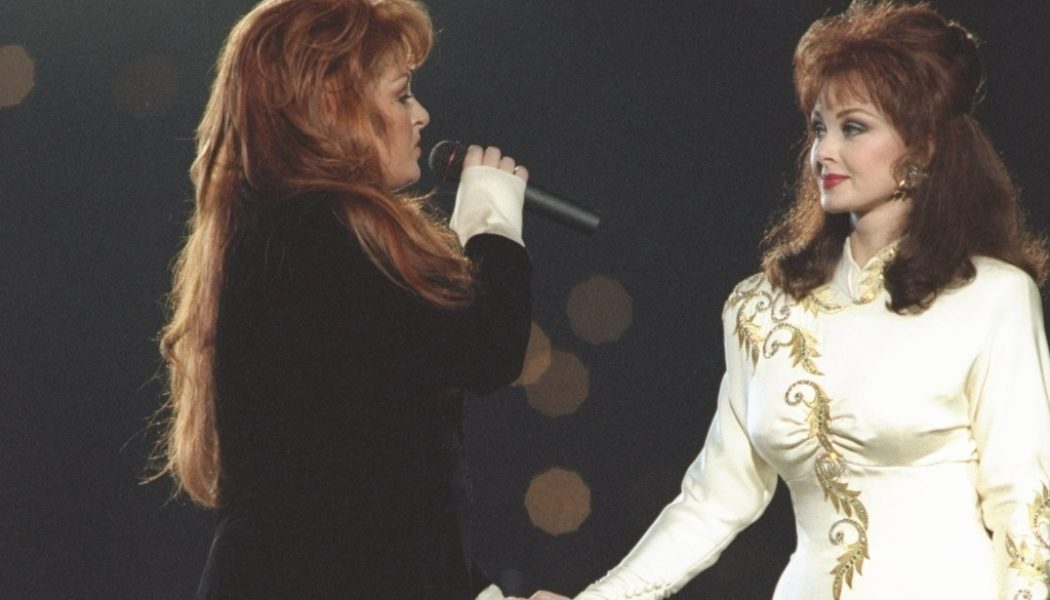 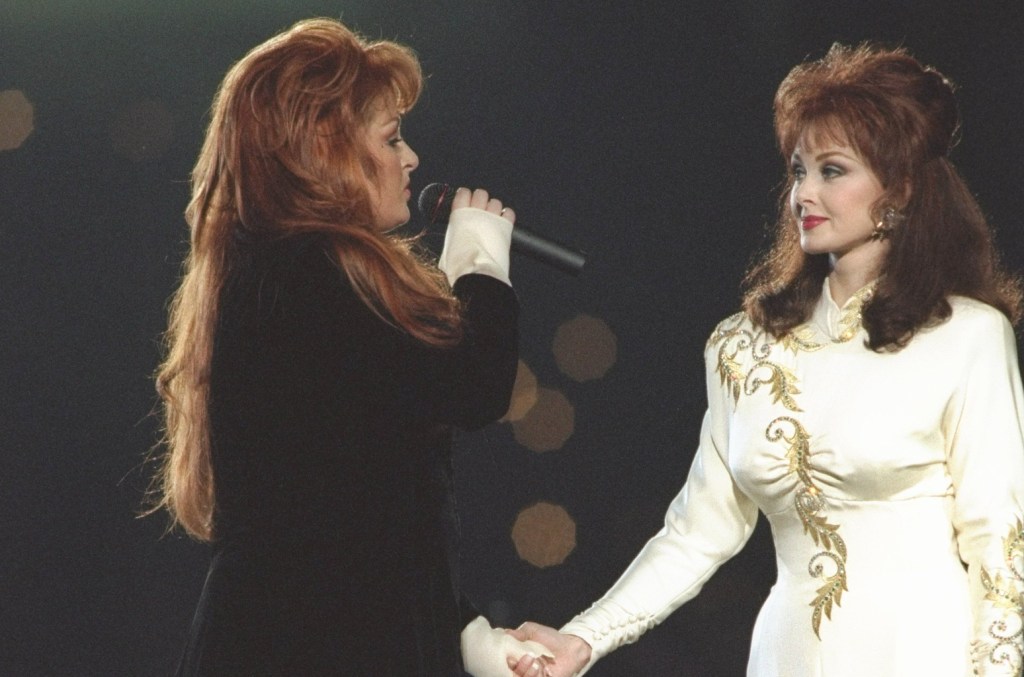 When Naomi and Wynonna Judd, aka The Judds, first debuted on country radio in 1983 with “Had a Dream (For The Heart),” listeners’ ears perked up. Wynonna’s throaty, bluesy vocals and the mother and daughter’s glorious, intertwined harmonies were unlike anything else on the airwaves.

That song peaked at No. 17 on Hot Country Songs, and then eight No. 1 songs in a row followed, with the duo logging 14 total No. 1s.

Their song choices reflected their embrace of family, tradition and love (and often the heartache it could bring).

Naomi Judd died on April 30 at 76. No cause of death was given, though in a statement Wynonna and Naomi’s other daughter, Ashley, said she died of “the disease of mental health.”

Her death came one day before The Judds were to be inducted into the Country Music Hall of Fame and three weeks after The Judds had announced “The Final Tour,” which was slated to kick off in September.

Though the list could go much longer, here are 10 of The Judds’ best songs, including some deep cuts. Included are the chart peak on the Hot Country Songs chart and the year the song debuted.

At a time when women stepping out with their friends still felt like like a bit of a rarity, Wynonna and Naomi were celebrating the joys of heading out with your best pals and dancing “every dance until the boys go home,” and there was no stopping until last call. There’s nothing salacious here, just a celebration of leaving work and other worries behind as they go to “hear a band with a country sound.”

The Judds covered an Elvis Presley tune (his version was already a cover of the Teresa Brewer original) as their introduction to the world and won over hearts with their interpretation. Brett Maher’s production smartly put the focus on their stunning vocals from the start: Just listen to Wynonna’s a capella opening and try not to get chills. Side note: One of the background singers on Presley’s version was Larry Strickland, who went on to marry Naomi. Four years later, the pair took another Presley song, “Don’t Be Cruel,” to No. 10.

Though it was never released as a single, fans gravitated toward the pair’s upbeat, cheeky cover of “Working in the Coal Mine,” Lee Dorsey’s 1966 pop hit. Featured on 1985’s album Rockin’ With the Rhythm, the duo reworked the tune as a mostly acoustic number and also gave a nod to the blue-collar mining industry that was an essential part of the community in their native Kentucky.

Bolstered by an insinuating guitar groove, “Rockin’” features some of the mother and daughter’s best harmonies as they sing in the round about the joys of sitting on a porch swing with your beau as the rain pours down. It’s an infectious, joyous vocal performance by both — and listen for Wynonna’s fun yelp at the end.

The Judds didn’t write this — Jamie O’Hara did — but they made it their own as they wistfully sang about a bygone time when “lovers really fall in love to stay,” “families really bow their heads to pray” and “the line between right and wrong didn’t seem so hazy,” accompanied primarily by a gentle acoustic guitar. An ode to traditional values that struck a chord with fans, and also with Grammy voters, it won the Grammy for The Judds in the country duo/vocal group category.

Recorded for the 1987 album Heartland, the tragic storyline finds a mother visiting her son in prison, bringing no judgment for his crime but instead delivering an unconditional smile. First recorded in the 1940s, Naomi and Wynonna sang it for Naomi’s mom on Mother’s Day in 1975, a time when Naomi could not afford to buy a gift for the holiday. A year later, a version by Linda Ronstadt and Emmylou Harris climbed to No. 12 on the country chart. The Judds enlisted Harris to provide a third harmony for their spare track, accompanied only by guitar and mandolin. This was one of the songs the duo sang when they auditioned for RCA’s Joe Galante in 1983.

Heartache never sounded so buoyant or sassy. The song’s protagonist knows her man is stepping out on her as she witnesses, soaked at a bus stop, him riding by with his “arm around some little brunette” and sees the tell-tale lipstick on his collar. In lesser hands, the song could have been maudlin — especially when the cheater drains her bank account — but in The Judds’ capable hands, even though they sing of being in misery, their delivery is so on point, you can’t help but smile as you sing along. The song ranks at No. 26 on Billboard‘s list of Top Country Songs of All Time.

One of the duo’s twangier songs and sweetest, “Mama He’s Crazy” celebrates finding the love of a good man who is crazy in a good way — or “crazy over me,” as they sing. A stirring ballad with a happy ending both lyrically and career-wise, it became the duo’s first No. 1 — making The Judds only the second female country duo to take a song to No. 1, following The Davis Sisters in 1953.

The song’s top-tapping, finger-snapping melody plays in perfect counterpoint to the tale of unrequited love. The object of her affection has been searching “from here to Singapore,” without ever noticing the girl next door. No matter how many times you listen hoping for a different resolution, it ends with “this country girl’s still free.” A perfect track from start to finish, and one of Wynonna’s best vocals.

Though it inexplicably didn’t reach the top of the chart, it’s hard to think of a song that better exemplifies everything that The Judds stood for. Co-written by Naomi, the sweeping ballad with gospel overtones emphasized building a bridge between hearts that could overcome all our differences. A number of other artists recorded it, including Cher with Chrissie Hynde, Nenah Cherry and Eric Clapton, but The Judds’ version remains the pinnacle. Their CMT Awards performances from earlier in April 2022 will be go down as their last live performance, and it’s a fitting last grace note for a song that will live on for generations.