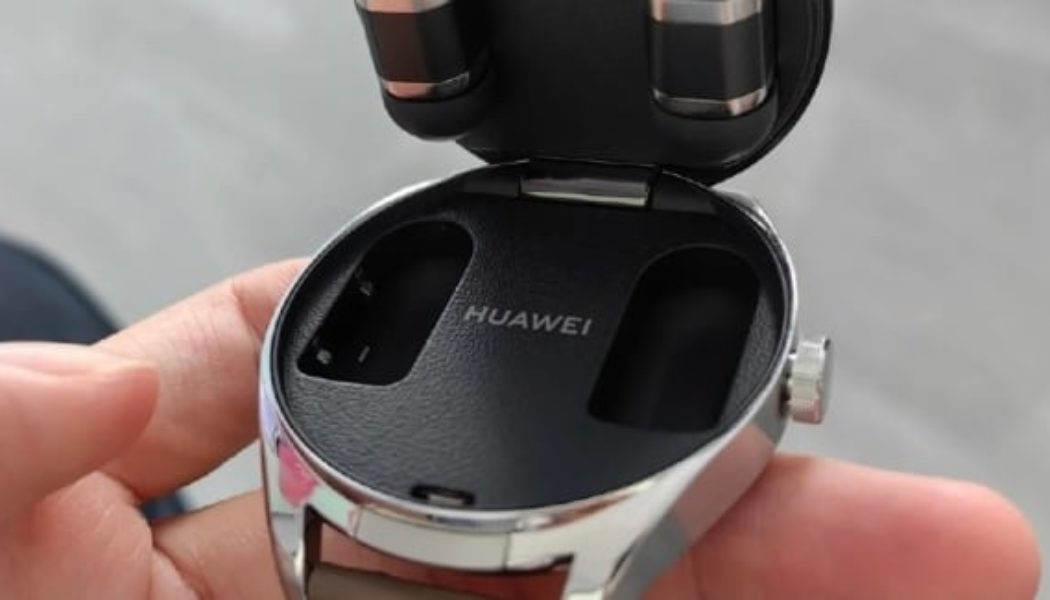 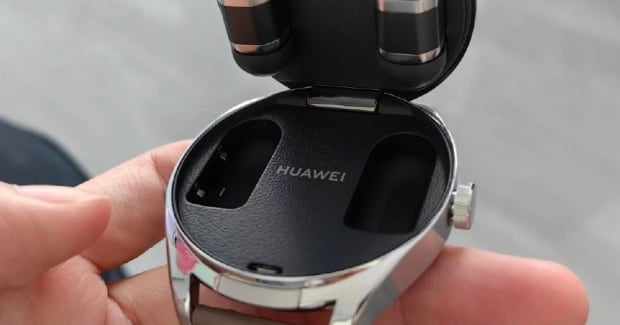 The innovative, two-in-one watch is called “Watch Buds” and has been confirmed by the Chinese tech giant. “Watch Buds” will feature a digital smartwatch face and ear-bud charging case embedded underneath, according to The Register. Owners will be able to push a button, triggering the watch’s face to open and reveal the underlying earbuds.

The design of the “Watch Buds” is similar to Huawei’s Watch GT series, sharing specs like steel casing and a leather strap. It’ll operate on Huawei’s HarmonyOS.

Huawei Central received an exclusive look at the Watch Buds. Take a look below.

Huawei had originally planned to announce the “Watch Buds” on December 2nd. However, the death of former CCP General Secretary Jiang Zemin resulted in the mass cancellation of many product announcements in China. The watch’s release date is now unclear.

Once it does become available, consumers in the United States looking to buy the smartwatch may run into difficulties. The Biden administration recently cracked down on Huawei, whose telecommunications products they say present “an unacceptable risk” to U.S. national security, Reuters reported. The company had been placed on the U.S. Commerce Department’s “Entity List” in 2019.