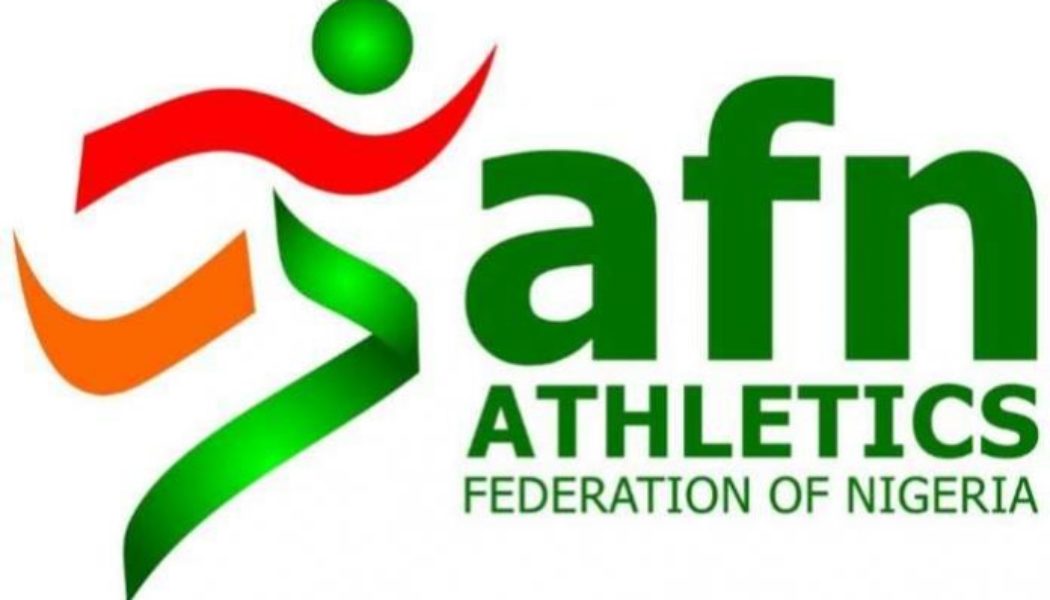 The chairman of the Lagos State Athletics Association, Solomon Alao, has charged the Nigeria Relay teams to go all out and get the required qualification standard for the Tokyo 2020 Olympic Games.

Alao, the member of the newly constituted Athletics Federation of Nigeria (AFN) board, said the athletes have what it takes to qualify and should give it their all on Thursday at the Lagos Open Athletics Meet billed for the Teslim Balogun Stadium.

“They should all go out and get the needed times because we are all looking forward to them getting the time for the Olympics,” the Lagos State Athletics boss told journalists.

“I want to appreciate the Lagos State Government led by his Excellency, Babajide Sanwoolu, for supporting the AFN in hosting the countries in Nigeria for the relays.

“The most important thing is for them to do their best and I am sure they are going to get the time needed to be in Tokyo.

“Despite the fact that they failed to achieve it during the Olympic Trials, I have no doubt in my mind that they will get it done on Thursday,” he added.

The country’s relay teams failed to take advantage of the AFN Olympic Trials and Invitational Relays which ended on Sunday but they have another opportunity to now book their flights to Tokyo to participate in the Olympic Games which holds between July 23 to August 8, 2021.

With Divine Oduduru and Raymond Ekevwo absent, it will always take more than talent for the team to run inside 38.46 seconds which is the time that has provisionally qualified Trinidad and Tobago for the Games.

Officials are confident the team can run much faster than the 39.40secs it ran on Sunday if the baton exchange can be perfected.

The women’s 4x400m team will also have to put behind them the disappointment of not even breaking 3:31 on Sunday and will go all out after a four-day rest to break 3:29 that will boost their chances to be in Tokyo

The Nigerian relay team will have to run 3:28.13 to be absolutely certain of making the trip to Japan next month and the men’s 4x400m team and the 4x400m mixed relays will also have to give their 100% before they can dream of running at the Olympics.