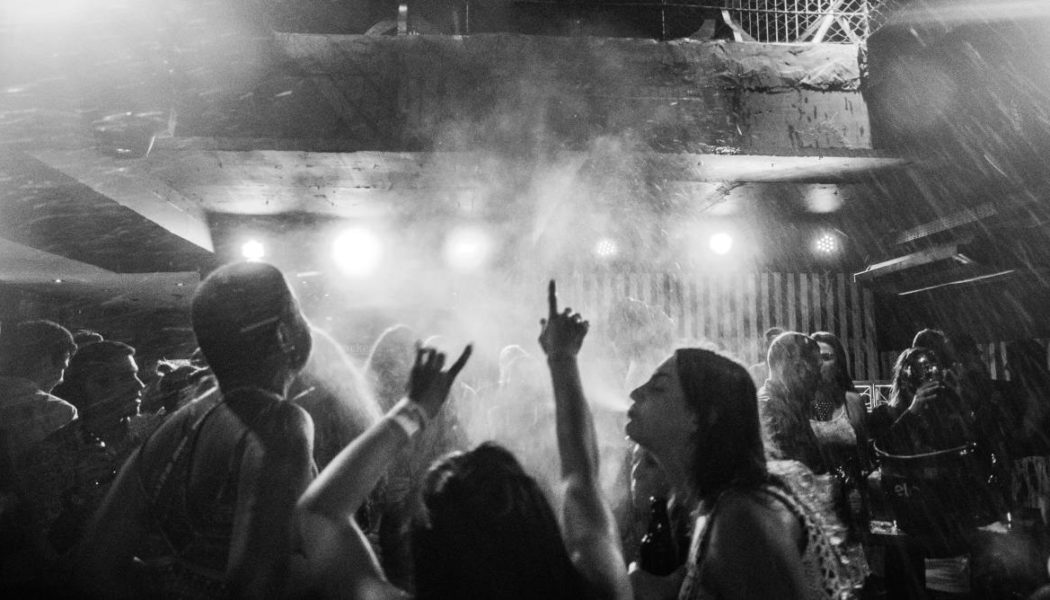 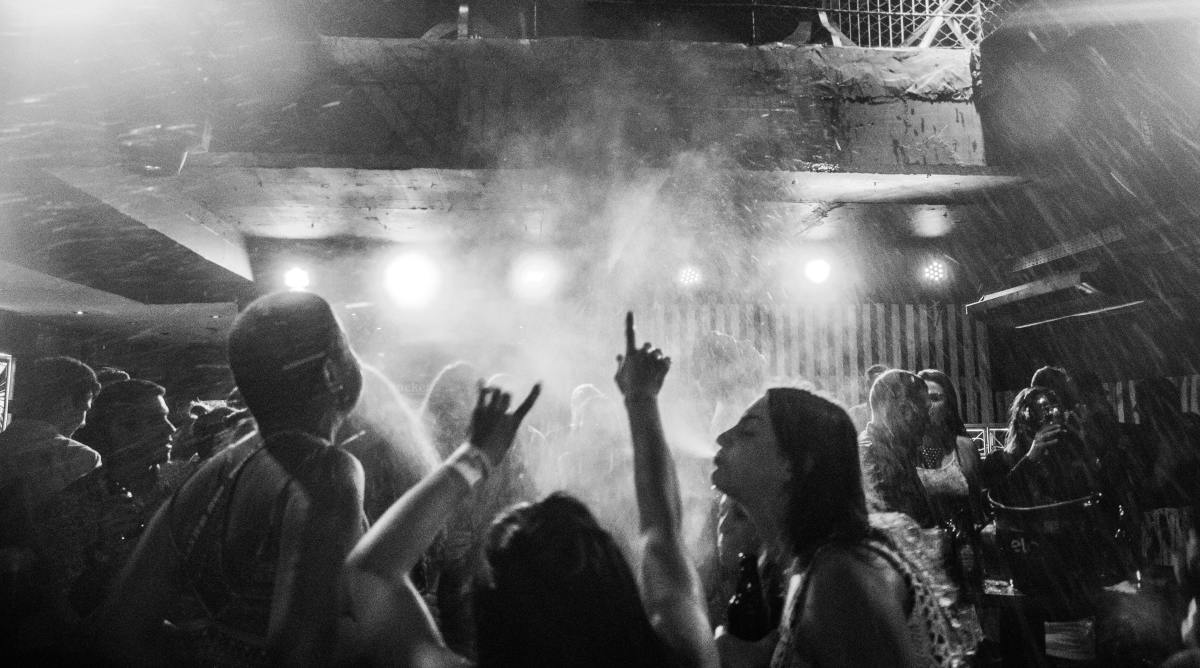 UK Prime Minister Boris Johnson has announced that COVID-19 vaccine passports will be mandatory for nightclubs and other public venues that draw large crowds.

The regulation is set to take effect in September, amid a strong push to get the 35% of currently unvaccinated UK residents aged 18 to 30 to begin scheduling appointments.

Vaccine passports are becoming increasingly common throughout Europe. The UK is following France in implementing similar policy as the nation led by Emmanuel Macron is now requiring vaccine validation in order for citizens to enter restaurants and other indoor establishments.

The announcement drew pushback from a number of nightlife industry professionals, notably Michael Kill, CEO of the Night Time Industries Association (NTIA). He points out that while the rest of the business world celebrated Freedom Day and the lifting of all COVID-19 restrictions, the nightlife sector continues to be a target for red tape.

“So, ‘freedom day’ for nightclubs lasted around 17 hours then,” Kill said. “The announcement from the Prime Minister that Covid passports will be made mandatory for night clubs in September comes after his Health Secretary said only one week ago that they would not be compulsory. What an absolute shambles.”

“Leaving aside the fact that this is yet another chaotic u-turn that will leave nightclubs who have been planning for reopening for months will now have to make more changes to the way they operate—this is still a bad idea,” Kill added.