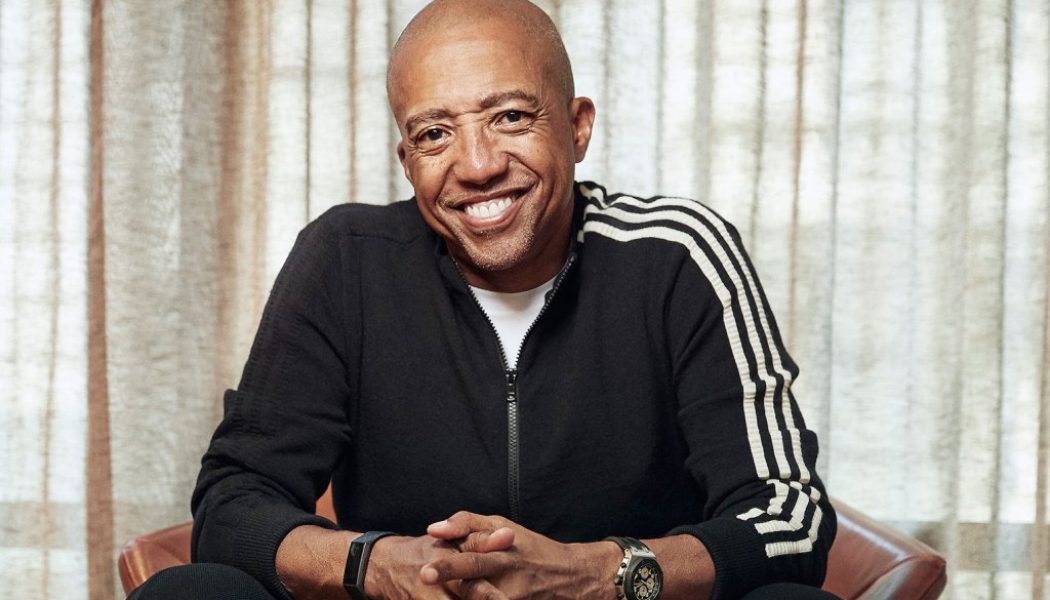 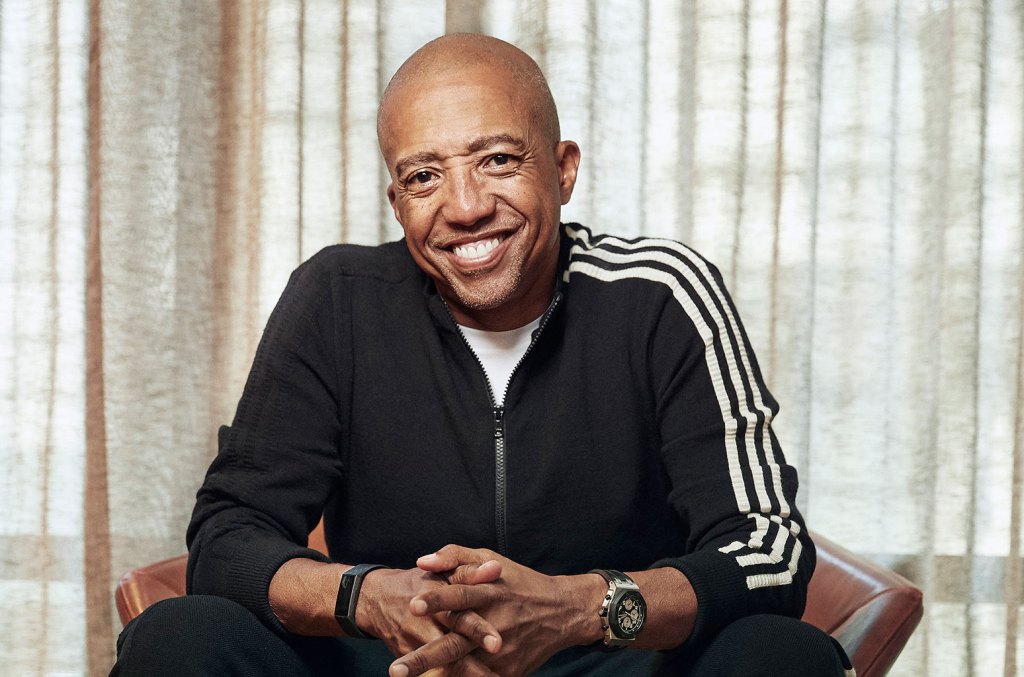 The event brought people from all over the media industry to the Nasdaq MarketSite in the heart of New York City to hear the gems and knowledge Liles and Sharpton have developed throughout their careers. 300 and Nasdaq treated guests to a complimentary breakfast before activist and former organizer of the Women’s March, Tameka Mallory, opened the event with a moving introduction that reflected on the efforts Kevin Liles and Al Sharpton have put forth in their respective fields.

Despite the early start time, the audience was fully locked into Liles and Sharpton speaking on topics such as uplifting and protecting Black culture, sticking to your beliefs despite outside influences preventing that, Black Music Month, ways to push the needle and more.

Billboard was at the event on Friday morning and compiled a list of five things we learned from the nearly hour-long conversation. Check out the selections below.

They Believe Roe v. Wade Was Overturned Due to Low Voter Turnout In 2016 Presidential Election

Hours before Kevin Liles and Al Sharpton had their conversation, the Supreme Court overturned the landmark Roe v. Wade decision that protected women’s rights regarding abortion. Liles and Sharpton wasted no time discussing the controversial move, which they believed wouldn’t have happened if people actually came out to vote in the 2016 presidential election.

As Sharpton said, “The reason why they did us in with Roe v. Wade this morning is Donald Trump put three people on the Supreme Court. It’s just that simple. If Donald Trump had not been president, he couldn’t have done that.”

Liles added, “Because after eight years of [Barack Obama], I knew something wasn’t going to be right, whether we had the right candidate or not. Trump got in office because we did not vote.”

Kevin Liles had Al Sharpton speak on his close friendship with the legendary James Brown, whom he met through a mutual friend in New York City. Brown’s late son Terry was a fan of Sharpton’s activism, and his death in a car accident was the catalyst that brought Al and James together. The musician was advised to meet with the civil rights activist to set up a show for his son, and the rest was history.

Over time, Brown became a father figure to Al and inspired him to style his hair just like the musician. According to Sharpton’s recollection, Brown told him, “I want you to keep your hair like that as long as I’m alive,” and revealed the singer gave him validation as a man that he never got from his biological father.

In the middle of telling a story about flying alongside James Brown in first class because his private jet was getting repaired, Sharpton revealed his good friend was the only Black person other than former Nation of Islam leader Elijah Muhammad with their own plane. Some guests in attendance let out a resounding “Wow!” in shock at hearing no other Black person owned a private jet, but understood why that was the case given how different the world was back in those days.

Liles is one of the most iconic music executives that helped propel hip-hop into what it is today. He gained recognition as president of Def Jam Recordings and executive vice president of the Island Def Jam Music Group from 1999 to 2004. After spending time with Def Jam, Liles served as EVP of Warner Music Group before venturing out on his own in 2009 and creating 300 Entertainment alongside Lyor Cohen, Roger Gold and Todd Moscowitz.

During their conversation, Liles explained Def Jam founder Russell Simmons was his “James Brown.” If it wasn’t for Simmons’ classic 1992 Black Enterprise cover shoot, Liles wouldn’t have set out to achieve everything he’s done throughout his career.

“I just think about when I saw Russell on the cover of Black Enterprise, and I said, ‘Oh, we can do that? We can have an HBCU hoodie on, sitting on top of a Rolls Royce and they talk about a $34 million rap business. Oh, we can do that, OK … There was nothing I could ever think to do but to learn from them.”

Kevin Liles Preaches the Idea That ‘They Not Us’

Toward the end of the conversation, Liles began breaking down how Simmons sold Def Jam for $140 million, compared to Barry Gordy, who sold Motown for $60 million. Liles then spoke about building a company in eight years and selling it for over $400 million. That tidbit was even more shocking when the music executive said it took 20-plus years to sell Geffen for $340 million.

“Y’all can’t tell me it ain’t possible,” Liles said. “But you have to put in the work. I have this saying that I say all the time, ‘They not us.’ They don’t do what we do. I can say that because they don’t, and they’re not willing to sacrifice.”

He added, “How come you didn’t see any other CEO out there [marching]? ‘Cause they not us, they don’t do what we do.”