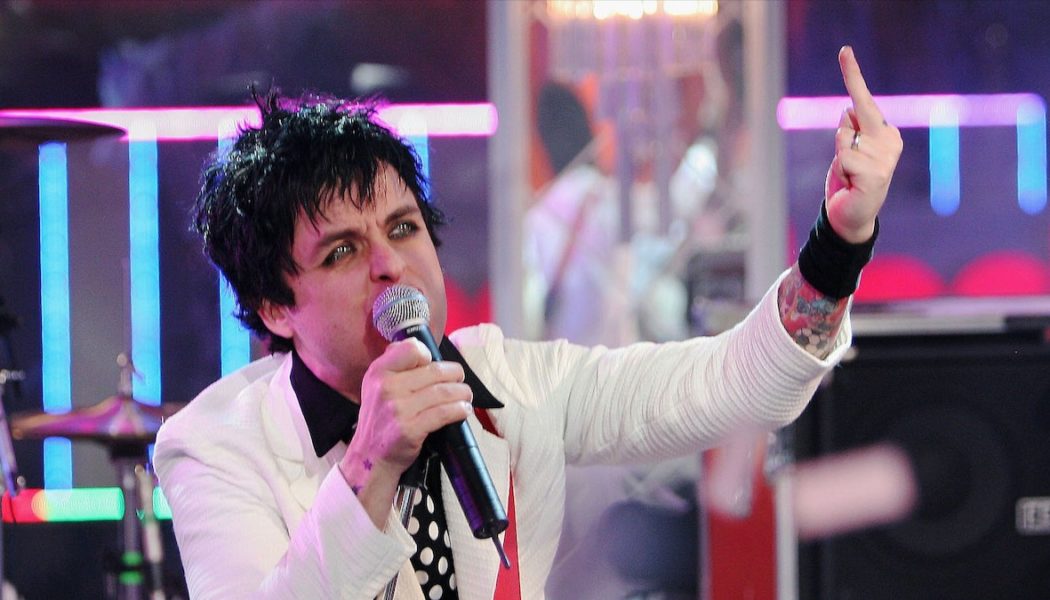 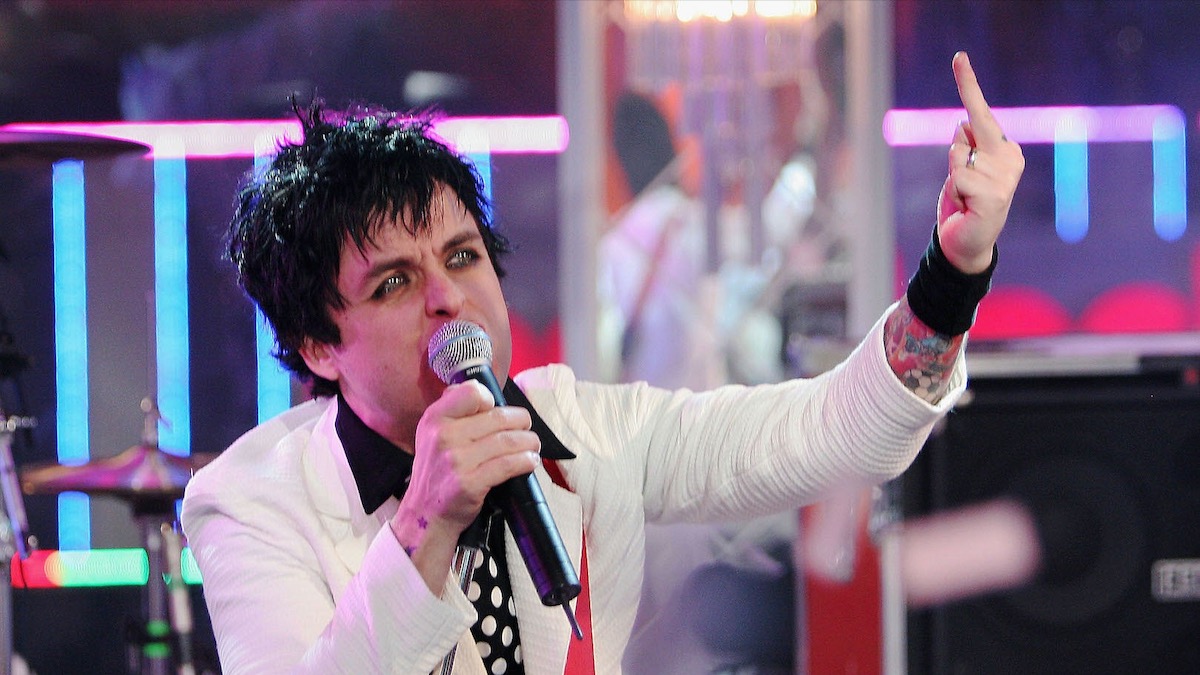 Billie Joe Armstrong has had it with the American Idiots sitting on the US Supreme Court.

During Green Day’s concert in London on Friday, the band’s frontman expressed his disgust over the Supreme Court’s decision to overturn Roe v. Wade and restrict women’s access to a safe abortion.

“Fuck America, I’m fucking renouncing my citizenship. I’m fucking coming here,” Armstrong declared. “There’s just too much fucking stupid in the world to go back to that miserable fucking excuse for a country.”

“Oh, I’m not kidding,” Armstrong insisted. “You’re going to get a lot of me in the coming days.”

Armstrong was even more explicit during Green Day’s concert on Saturday. Prior to performing “American Idiot,” he shouted, “Fuck the Supreme Court of America,” and referred to the conservative justices as “pricks.”

Armstrong was hardly the only musician to speak out about the Supreme Court’s decision following last week’s decision to overturn Roe v. Wade. Taylor Swift reacted that she was “absolutely terrified,” and Billie Eilish called it “a really really dark day for women.” Jack White lamented over the unfortunate reality that a “clown” like Donald Trump was able to select three Supreme Court Justices who “completely disinterested and unaffected by the what the actual majority wants and needs.” Meanwhile, at Glastonbury Phoebe Bridgers led in a chant of, “Fuck the Supreme Court!”; Olivia Rodrigo and Lily Allen dedicated their performance of “Fuck You” to the conservative justices; and Kendrick Lamar ended his headlining set by chanting, “Godspeed for women’s rights.

Home › Forums › Billie Joe Armstrong Has Had It With American Idiots: “I’m Renouncing My Citizenship”

Blinks Are Having a Blast as Blackpink’s ‘Pink Venom’ Arrives

Demi Lovato Rocks Out With ‘29’ Performance on ‘Tonight Show’: Watch

Blinks Are Having a Blast as Blackpink’s ‘Pink Venom’ Arrives

Demi Lovato Rocks Out With ‘29’ Performance on ‘Tonight Show’: Watch