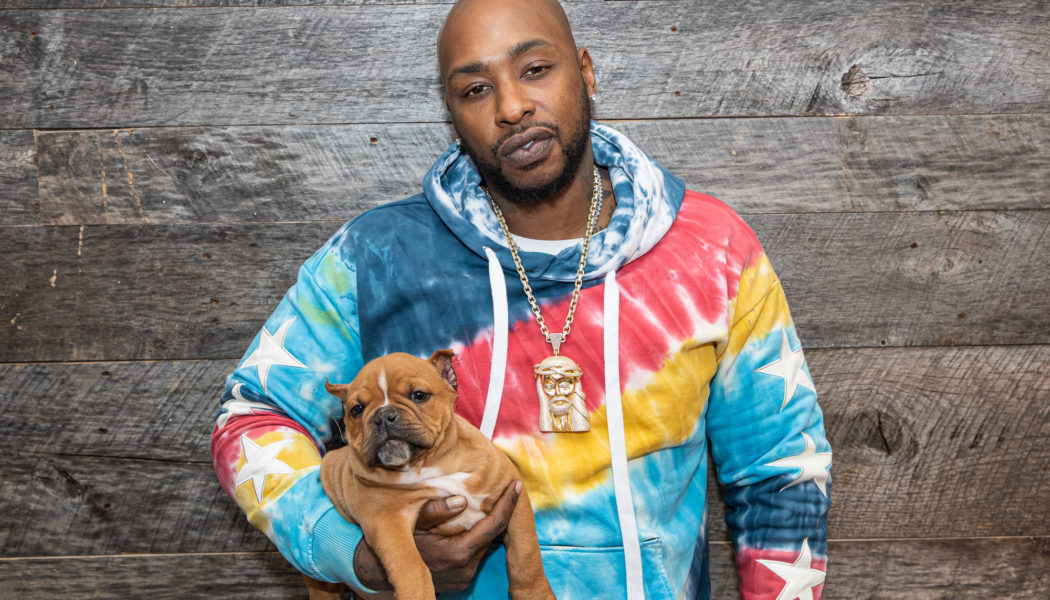 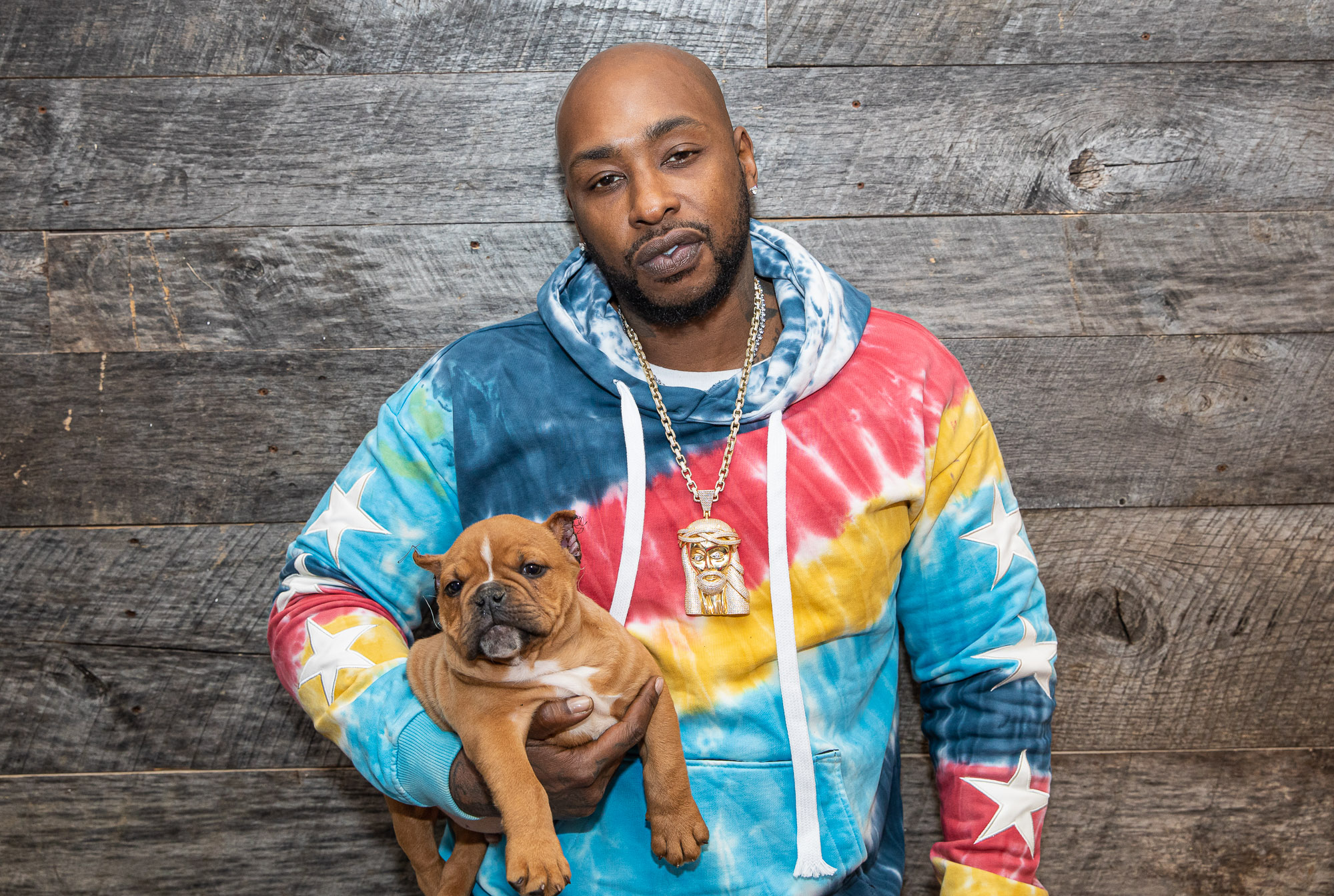 This week on Black Ink Crew, Ceaser and his misfit crew, minus Tatti, head to Orlando. What’s supposed to be a trip solely for team building turns into drama when Tatti decides to invite herself.

Spyder Is Done With Bux

The Black Ink Crew has arrived in Orlando, but the drama is not too far behind. Ceaser reveals to them that Tatti was not invited because she didn’t attend the mandatory meeting, which does not sit well with Bae.

With that news out of the way, the men and women each get separate houses. Ceaser instructs them not to bring people to their temporary locations.

After everyone picks their rooms, they head to a group dinner ahead of the “hell week.”

During the dinner, Bux uses the moment to squash the “beef” with his best friend Spyder after a woman he pillow talked with snitched on him, claiming Bux spoke about Spyder and his wife’s business.

Bux denies that was the case, but Spyder is not buying it because the woman knew intimate details that he only told Bux. During his confessional, Bux finally admits to running his mouth, but it seems too late because Spyder and his wife no longer want anything to do with Bux.

Later in the episode, Teddy tries to convince Spyder to give Bux another chance by using Puma and Ceaser to end their historic beef. Spyder double-downs on his stance and says he no longer wants anything to do with Bux.

Tatti Shows Up & Ceaser Airs Her Out

Things get even spicier during the dinner when Tatti walks in. Ceaser gives her the cold shoulder as she walks around the table, greeting everyone.

Tatti is not feeling the treatment from her boss and snaps, revealing she is BIG MAD that Rok and Krystal have a shop. She wants her own shop and feels Ceaser is ignoring her dream.

Ceaser reminds Tatti that she had a case and that he doesn’t owe her anything before revealing that “nobody,” specifically Spyder and Vanity, does not like her.

Vanity calls CAP on Ceaser’s statement and, during her confessional, says she told Ceaser in confidence their conversation would be between them that she didn’t agree with some of Tatti’s decisions while managing the shop on 125th street.

The drama heads outside, and Vanity follows Tatti to explain that she doesn’t have a problem with Tatti, but Tatti tells her to go back inside.

Tatti Wants To Know If Ceaser Is Telling The Truth

Adding more fuel to the fire, Nyesha and Draya arrive and are Ceaser’s guests to help partake in Black Ink hell week. The two artists serve as captains of two teams comprised of Black Ink Crew artists. They participate in a fun scavenger hunt to officially kick things off.

Later, they all meet up at the bar to unwind, and Tatti decides to use that moment to clear the air and ask if they don’t like her.

Krystal tells Tatti she doesn’t have any issues with Tatti and feels Ceaser is just doing things to push her buttons. Vanity calls out Tatti for snapping at her and then turns her attention to Young Bae, telling her to mind her business.

Bae doesn’t take that too well and tosses a drink on Vanity, and the episode ends on that cliffhanger which will have considerable implications in the next episode.

Viewers had thoughts about the episode. You can see them in the gallery below.