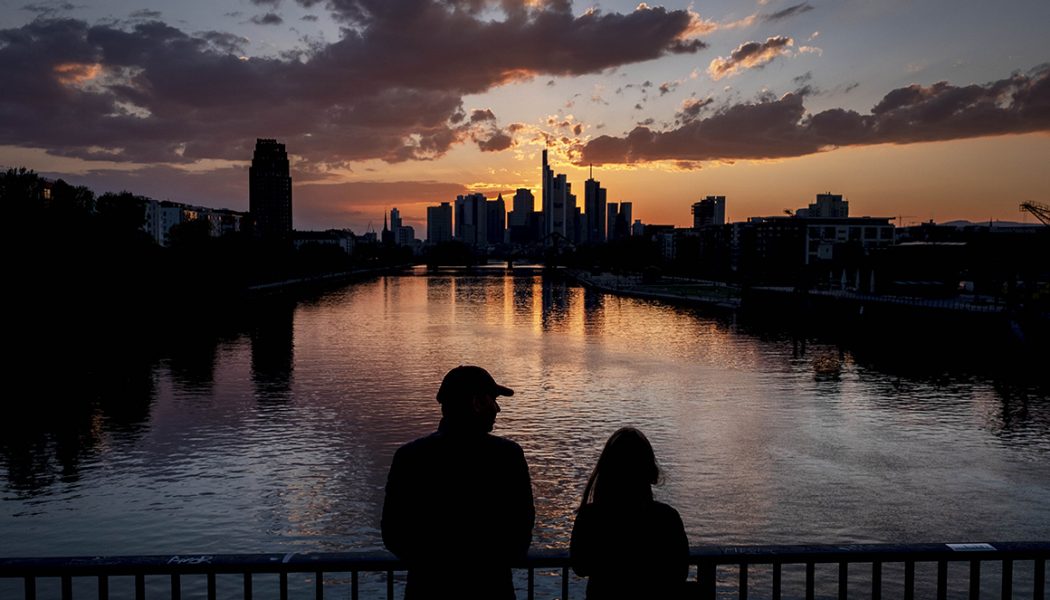 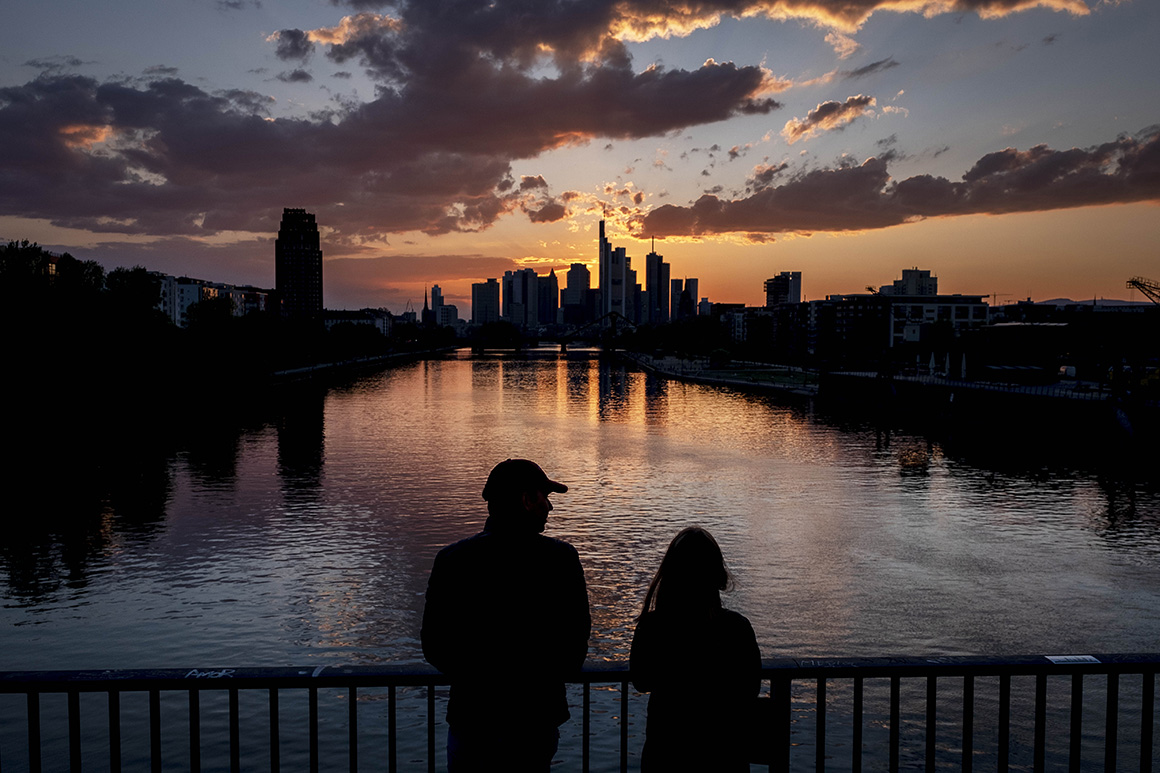 The massive infusions of cash from central banks and governments around the world will help. But new approaches will ultimately be required, Rogoff argued, including possible global debt moratoriums for emerging-market economies such as India likely to be slammed by the virus. He also said central banks such as the Fed may be forced into unprecedented steps to revive growth — such as lowering interest rates below zero, a move the central bank has long resisted in part because of mixed evidence of its effectiveness.

The big institutional players in this global economic drama are battle-tested veterans at spraying foam on the runway in the form of giant spending programs and an alphabet soup of lending facilities and central bank interventions. The U.S. Fed and Treasury just last week announced efforts designed to dole out more than $2 trillion in loans to businesses and municipalities, on top of trillions of dollars already promised through other lending and stimulus efforts.

But this is a beast unlike any of them have seen.

Other major downturns in recent decades grew out of market bubbles or economic policy mistakes, from runaway inflation in the 1970s and early 1980s, to the savings and loan crisis and Asian market meltdowns in the 1990s to the dot-com crash in 2000 and the 2008 financial crisis.

This time really is different.

And while central players including Powell, Mnuchin, Lagarde and Merkel are mostly using tools that worked in the past, few seem to be wrestling more broadly with how fundamentally the world is changing and what economies may look like once the coronavirus pandemic is finally brought under control, a date that remains largely unknowable and beyond the ability of economic policymakers to control or even influence.

The Great Depression transformed economic behavior for at least a decade. Many who lived through it never returned to their previous ways. The coronavirus crisis could do the same, suggesting the old playbook may help put out some short-term fires, but an entirely new approach may have to emerge from policymakers around the world.

“The Fed and Congress have done an outstanding job so far,” said Liaquat Ahamed, a former World Bank official and author of the Pulitzer Prize-winning “Lords of Finance: The Bankers Who Broke the World,” a history of the Great Depression. He cited trillions of dollars worth of emergency lending from the Fed and a congressional rescue package worth 10 percent of the economy.

“Whether that’s enough, I suppose, depends on how long you have to do it for. But when this is all over I think we will have to ask the question of, what it is about the U.S. economy that makes it so unstable when it gets hit?” Ahamed said. “Europeans have mechanisms in place to deal with this that are a lot better than we have. All these lines outside unemployment centers show we don’t have the institutional mechanisms to deal with these kinds of shocks.”

Here’s a look at what some of the biggest policymakers are doing now in the world’s two leading advanced economies — the United States and Europe — and what they may have to contemplate in the months and years ahead.

Mnuchin, though generally calm and subdued in public appearances, has been a frenetic actor behind the scenes, consistently on the phone and in meetings with the Fed chair, congressional leaders and White House officials as the economic point man for Donald Trump — one of the few top officials to maintain the president’s confidence throughout his term. Mnuchin personally shuttled between congressional offices last month negotiating between a Democratic House speaker and Republican Senate majority leader for a $2.2 trillion program to save major industries, rescue small businesses, issue checks to most Americans and bolster unemployment benefits.

He’s racing against grim signs of damage across the economy, including 17 million new jobless claims in the U.S. in just three weeks with millions more on the way. It’s a scale of devastation beyond what the U.S. saw across the entire course of an 18-month recession tied to the 2008-2009 financial crisis.

Over the past two weeks, Treasury and the Fed have held calls every day at 5 p.m., led by Mnuchin and Powell and including other senior staff. But Mnuchin and Powell talk multiple times a day on their cellphones, often well into the night — “sometimes five times, sometimes 30 times,” according to the Treasury chief.

The calls reached fever pitch last Wednesday, as Treasury and the Fed prepared to jointly announce the massive $2.3 trillion intervention by the central bank, timed to hit the news wires just ahead of another disastrous report on unemployment claims on Thursday morning, which wound up showing 6.6 million Americans filed for benefits.

The plan included multiple facilities with complicated names to plow money into the cratering economy. Staff at Treasury and the Fed worked until well after midnight Wednesday night putting the necessary documents together to make the moves legal, which under Section 13(3) of the Federal Reserve Act required the signature of the Treasury secretary.

After a brief respite, work on the papers began again at 5 a.m. Thursday, with Powell and Mnuchin resuming their phone conversations as the clock ticked toward the 8:30 a.m. release of the devastating jobless figures.