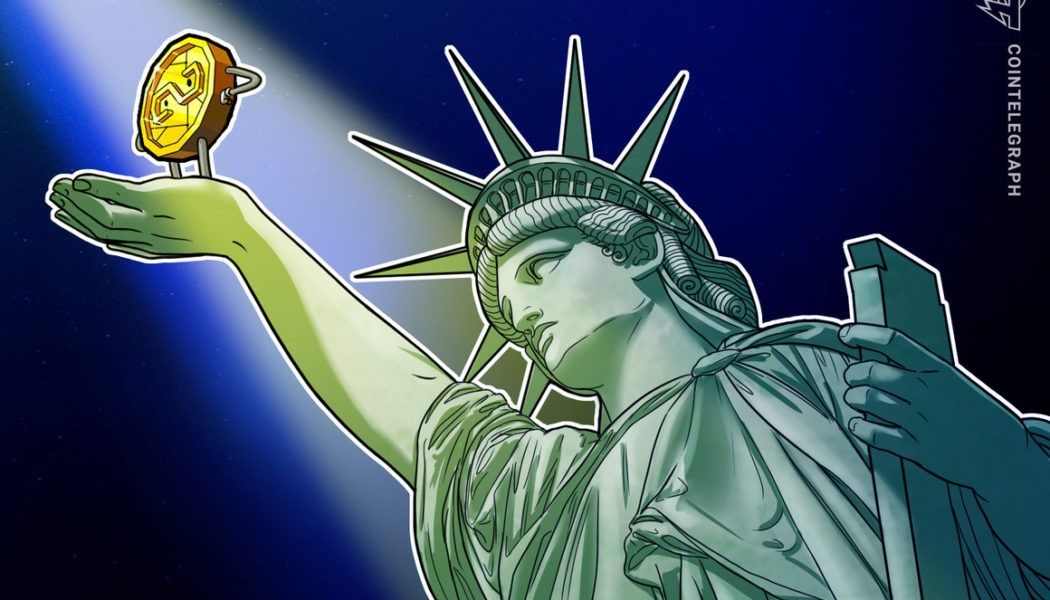 Dante Disparte, Circle’s chief strategy officer and head of global policy who has previously testified at congressional hearings, has called on United States lawmakers to balance the risks with developing a regulatory path for stablecoins.

In a Monday blog post, Disparte named 18 principles Circle had established as part of its effort to shape stablecoin policy in the United States. Circle, the company behind USD Coin (USDC) with a reported $54 billion in circulation, highlighted privacy concerns, “a level playing field” between banks and non-banks over a U.S. dollar-pegged digital currency, how stablecoins can coexist alongside a central bank digital currency, and the need for regulatory clarity.

The emergence of #Stablecoins (noting that not all are created equal) has triggered an important global policy and regulatory conversation. With a front row seat in this work since 2019, I’m pleased to share @circlepay‘s stablecoin policy principles.https://t.co/GGPFBgJ0AL

The Circle CSO cited the European Union in June passing the Markets in Crypto-Assets Framework, or MiCA — legislation aimed at harmonizing regulations for crypto among EU member states. Disparte added that the U.S. could take a leading role in an effort to “avoid trans-Atlantic or global misalignment” on stablecoin regulation.

In the United States, the President’s Working Group on Financial Markets issued a report in November on stablecoin regulation in the country. The policy recommendations include having stablecoin issuers subject to “appropriate federal oversight” under Congress’ purview, as the digital asset could grow to a point it would fall “outside of the regulatory perimeter” of the Securities and Exchange Commission and Commodity Futures Trading Commission.

Related: Cryptopedia: Learn the concepts behind stablecoins and how they work

Disparte was part of Facebook’s Libra stablecoin venture — later renamed Diem — before leaving for Circle in April 2021. Circle CEO Jeremy Allaire has also previously testified at congressional hearings on the digital asset space, addressing the House Committee on Financial Services in December 2021 and a Senate hearing in 2019. 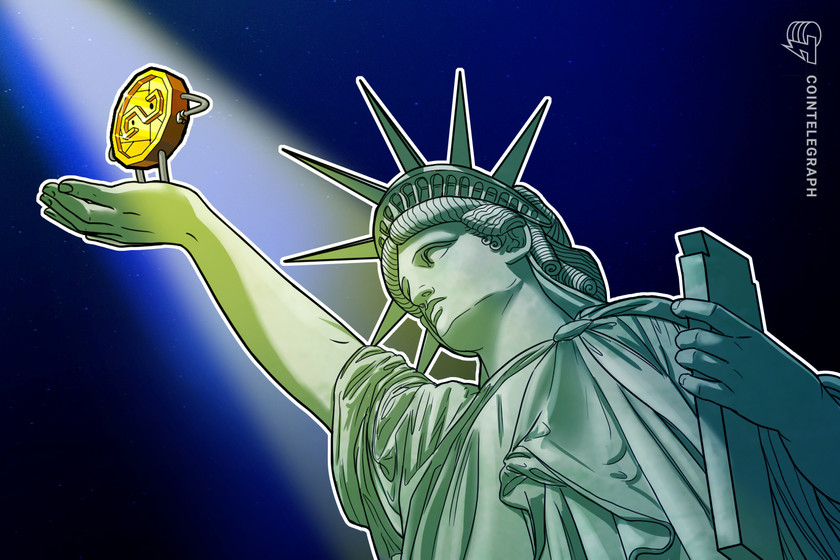